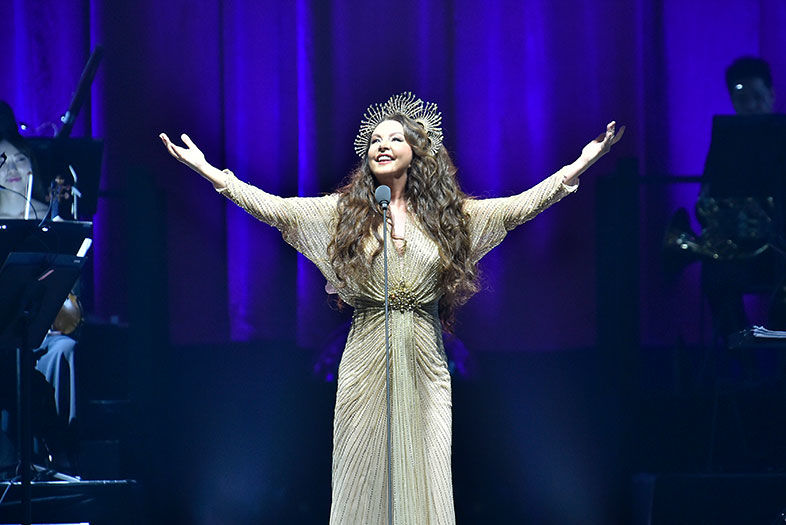 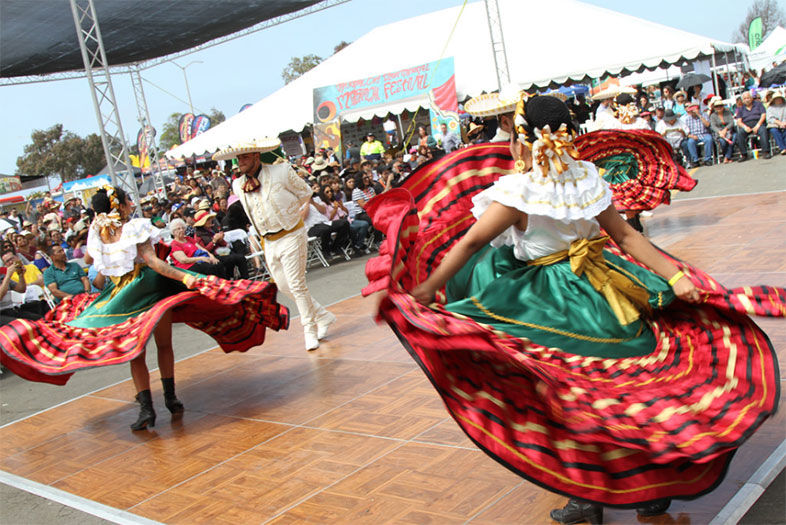 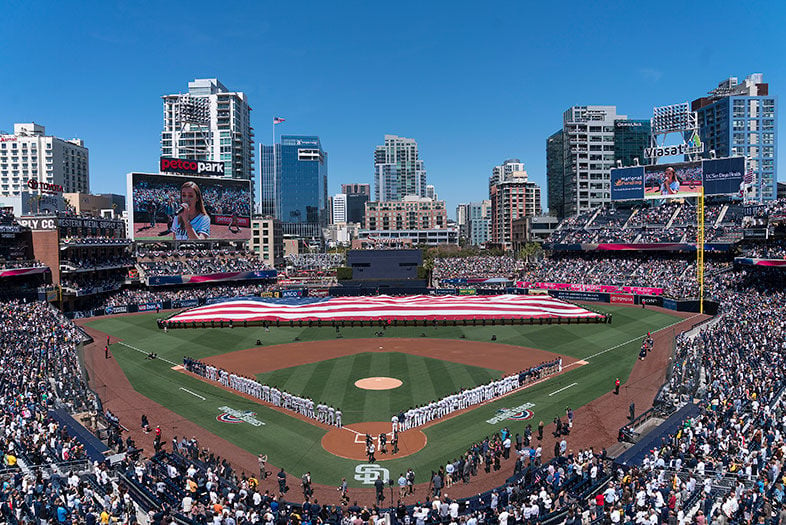 Find your flow during the four-day San Diego Yoga Festival in Imperial Beach.

See more than 55 acres of colorful blooms across The Flower Fields at Carlsbad Ranch on opening day.

Find inspiration for your next remodel at the three-day Spring Home/Garden Show at Del Mar Fairgrounds.

Join Odesza and other electronic music artists for the two-day CRSSD Festival at Waterfront Park.

Street performers from across the US showcase their talents for the weekend Busker Festival at Seaport Village.

Learn coding, explore robotics through Lego, and listen to fireside chats with acclaimed scientists during the nine-day San Diego Festival of Science and Engineering at Petco Park.

Watch your favorite performers from hit TV show Dancing with the Stars take the stage at California Center for the Arts, Escondido.

Singer-songwriter Joe Jackson belts out a sampling of his four decades of music at Balboa Theatre.

Cygnet Theatre puts on modern classic Angels in America, an odyssey through Reagan-era New York in the midst of the AIDS crisis (through 4/20).

The 50th anniversary of the Apollo 11 moon landing is the theme of San Diego Comic Fest, held at Four Points by Sheraton San Diego (through 3/10).

The Joffrey Ballet dazzles audiences with Justin Peck’s In Creases, set to a live Philip Glass score, at the Civic Theatre.

City Ballet presents three works by one of the 20th century’s most renowned choreographers in Balanchine Masterpieces, at Spreckels Theatre for three days.

Groups from across the US and Mexico unite in Chula Vista’s Bayside Park for the family-friendly International Mariachi Festival.

Indulge for good at Options For All’s 10th Annual Taste of Our Community dinner fundraiser at Brick in Liberty Station, benefiting individuals with disabilities.

Join the Masters of Hawaiian Music for island-inspired tunes at California Center for the Arts, Escondido.

Bet on having a jolly good time at the San Diego St. Patrick’s Day Parade and Irish Festival in Balboa Park.

Gather your entourage and head to the South Park Spring Walkabout for shopping, entertainment, and special deals.

Party like the Irish at shamROCK, a St. Patrick’s Day celebration spanning six blocks of the Gaslamp Quarter.

Former Beatle Ringo Starr and His All Starr Band bring down the house at Harrah’s Resort Southern California.

New musical Life After at The Old Globe explores loss and love as a young girl struggles with accepting her father’s death (through 4/28).

Experience the native traditions of people from Guam and the Mariana Islands during the 10th annual Chamorro Cultural Festival at Cal State San Marcos.