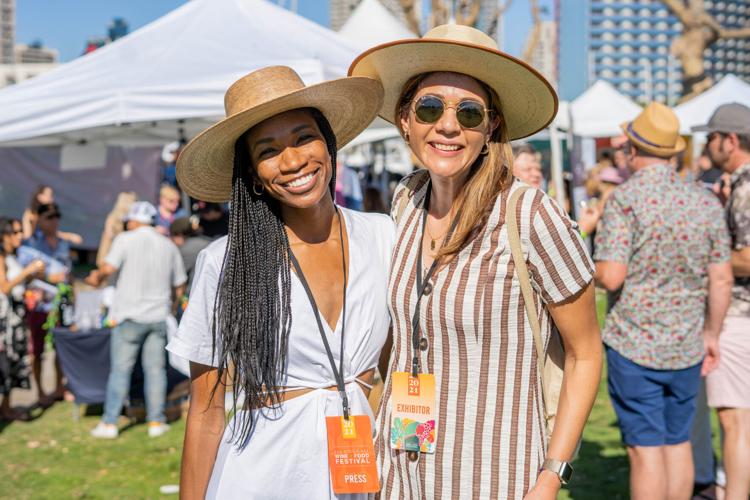 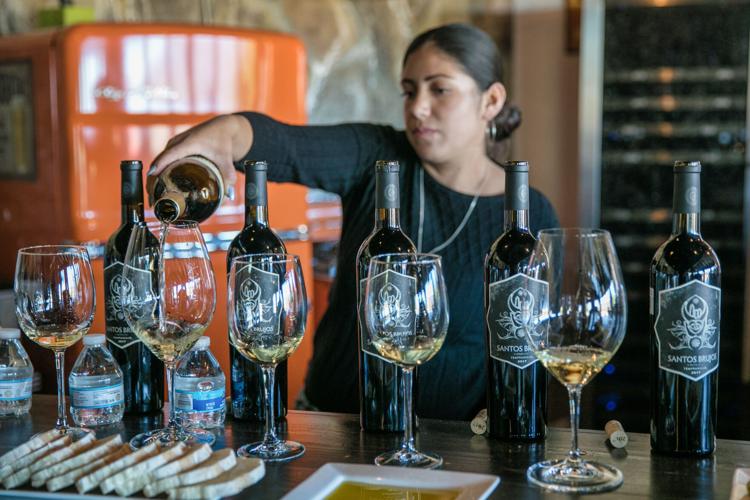 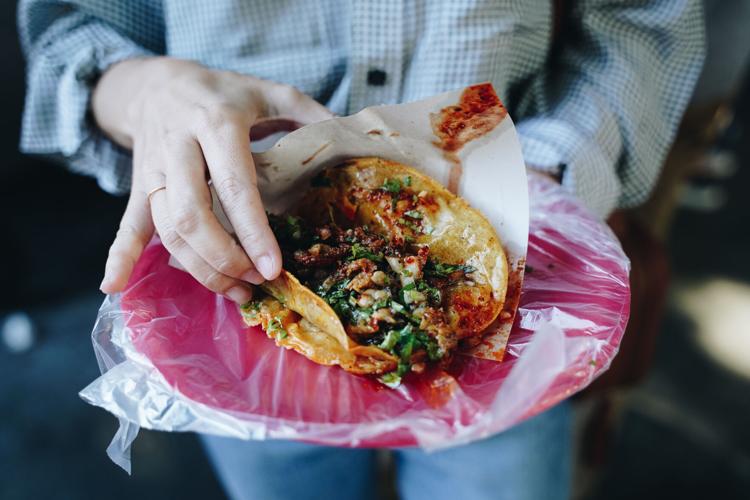 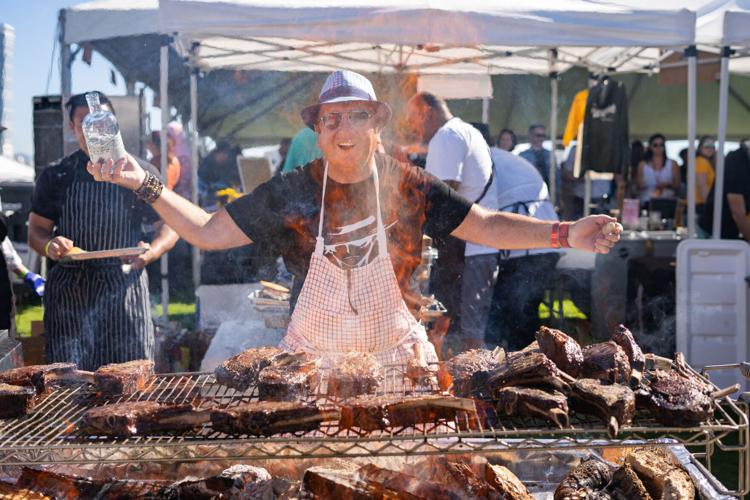 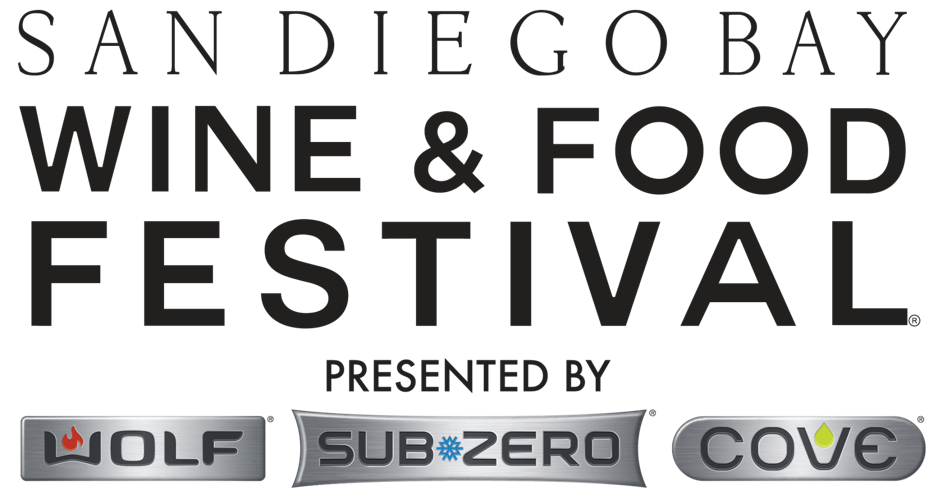 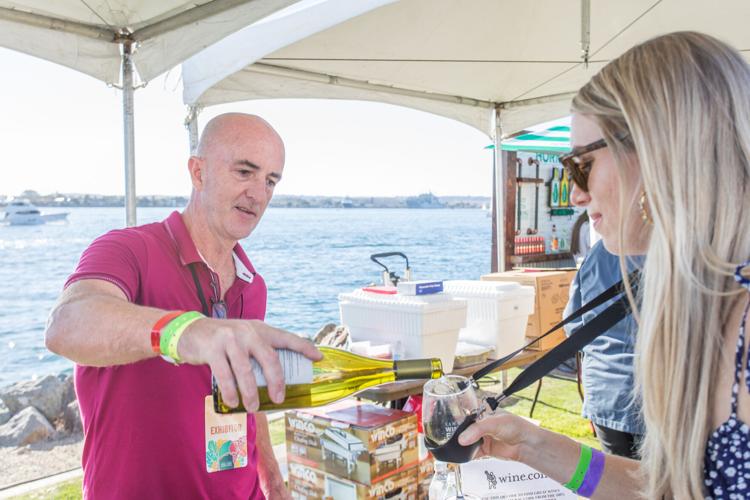 San Diego's biggest food and wine festival is back this November 8-13! The 18th annual San Diego Bay Wine & Food Festival presented by Sub-Zero, Wolf, and Cove brings together top chefs, wineries, breweries and beyond to the iconic city of San Diego for an extraordinary food and wine experience.

Over the course of six flavor-packed days, the Festival welcomes food and beverage enthusiasts from near and far to experience bites and sips curated by internationally celebrated chefs, legendary winemakers, mixologists, award-winning distillers, sommeliers, brew-masters, artisans and more.

Notable events and dinners include...

The city’s biggest foodie party of the year and a picture perfect celebration of everything delicious. Taste from celebrated chefs and restaurants, domestic and international wine, beer and spirit purveyors and gourmet food companies.

World of Wines with JRDN Restaurant

Wine and dine with a waterfront view and you explore a variety of flavors as the JRDN team presents a five-course dinner paired with old and new world wines.

The impressive culinary talents of Two-Starred Michelin Chef Suzette Gresham of Acquerello in San Francisco, Bernard Guillas, and Aron Schwartz are teaming up with their protégés to collaborate on a menu of mouthwatering flavors paired with Louis Latour wines in honor of the late Louis-Frabrice Latour.

Attendees of the Baja Culinary Expedition will embark on a once-in-a-lifetime excursion to the Valle de Guadalupe for a cross-border exploration of some of the most prestigious wineries, restaurants and culinary experiences found in Baja California.

An Evening with Michael Mina and Carl Schroeder

The Secret Family Recipe by Bad Boyz of Culinary

Hosted by Bad Boyz of Culinary and inspired by the spirit of Maker's Mark 46, The Secret Family Recipe menu holds a deeply-rooted connection to family recipes, including the history and culture of each chef, with cocktail pairings that demonstrate the connection between the chef and the history of Maker's Mark Bourbon Whiskey.

An Evening in Tuscany at Solare Ristorante

Spend an evening and embark on in-depth exploration of the amazing wines from Tuscany at Solare Ristorante! Join this Italian wine and cuisine focused grand wine dinner highlighting legendary wines and Italian truffles.

Dinner with the Butcher

Prepare to indulge in a decadent evening and learn butchery from one of the best in the business. Bob the Butcher teaches butchery techniques while expert chefs Aron Shwartz and Duval Warner prepare each cut to perfection.

Join in on the San Diego Bay Food and Wine Festival, one of San Diego Magazine's favorite seasonal culinary events, kicking off next month! Get delicious details and tickets before it's too late!