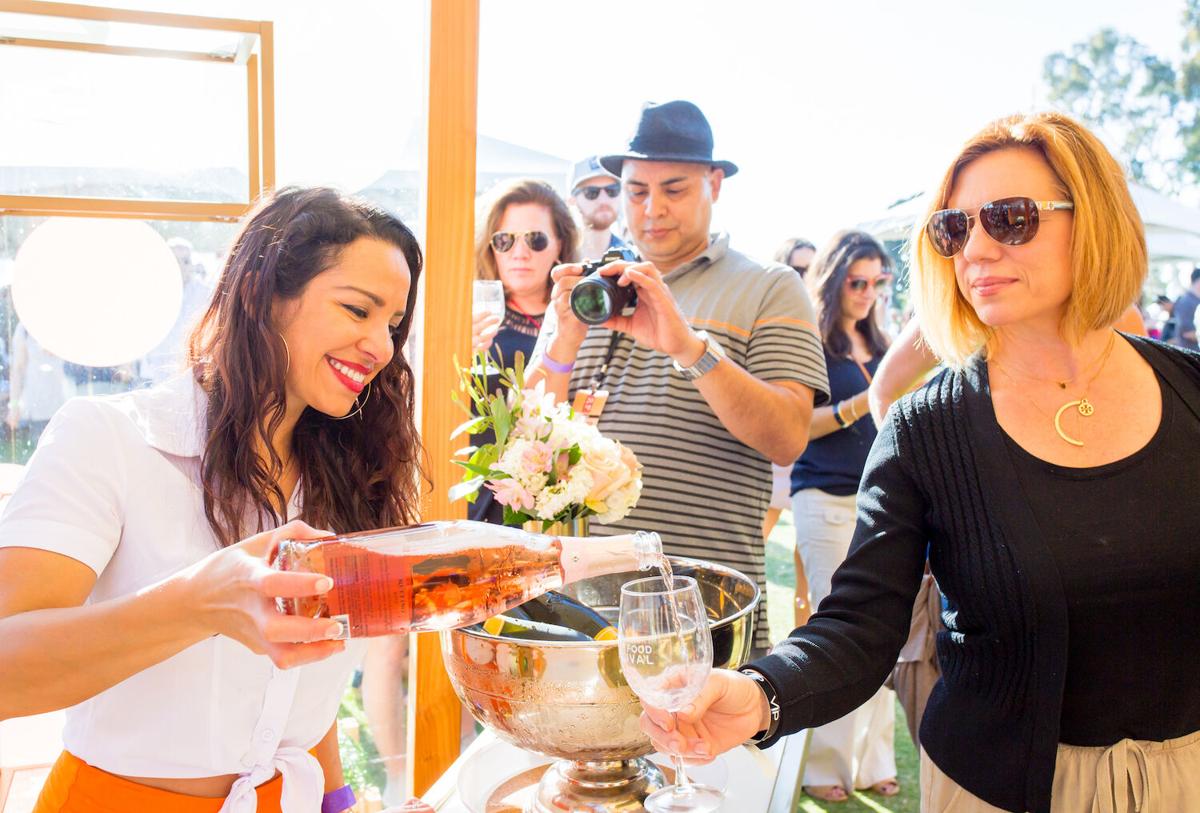 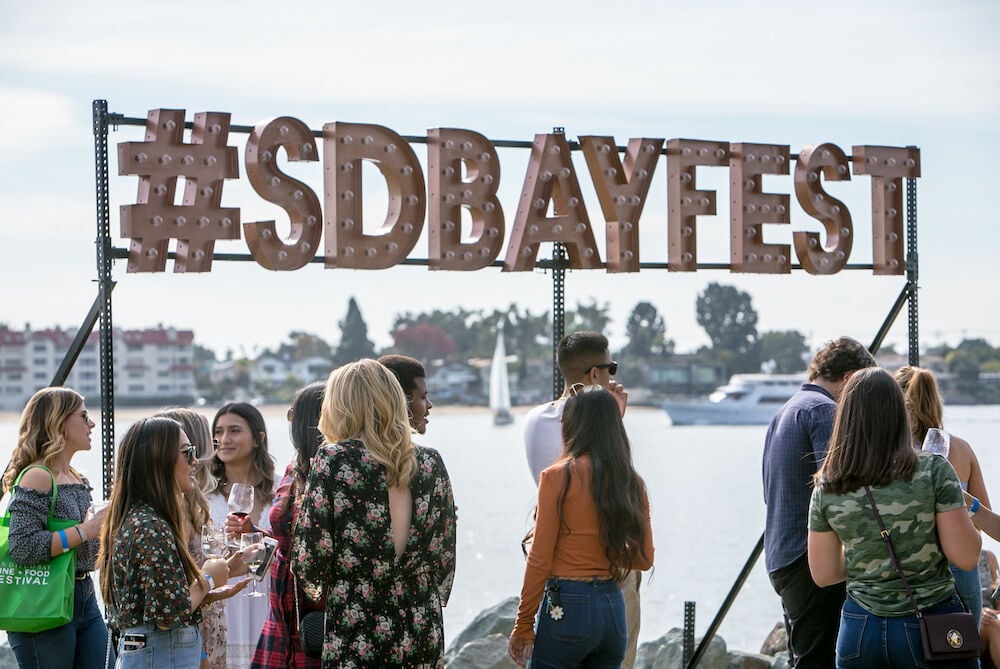 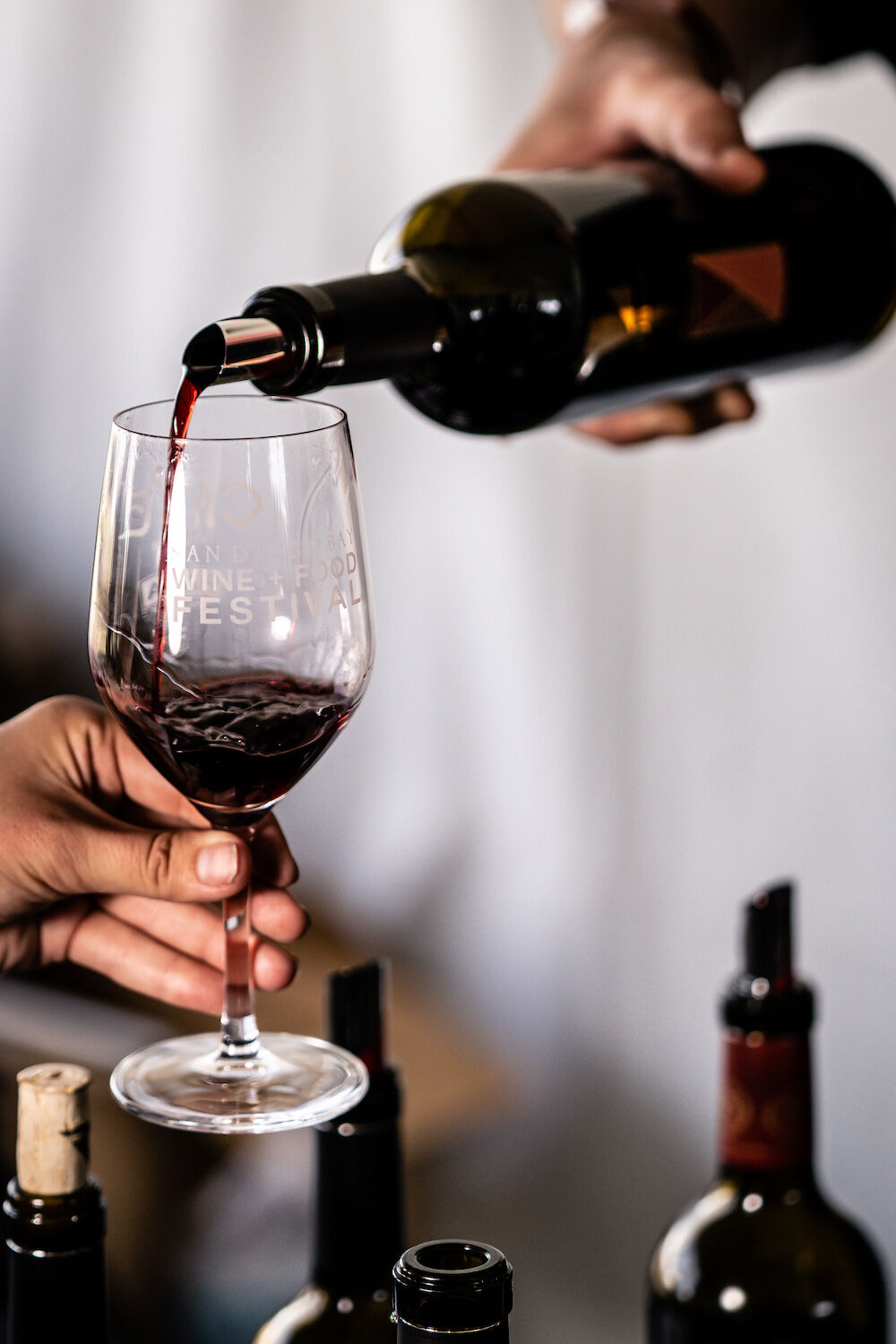 The San Diego food scene continues to impress locals and tourists alike with four San Diego restaurants receiving Michelin Awards in 2021 alone. In the history of San Diego's food footprint, the San Diego Bay Wine + Food Festival is one of the most anticipated festivals that showcases diverse culinary talent in San Diego.

The San Diego Bay Wine + Food Festival announced their 2021 festival dates after a year of dormancy, with festival events taking place from November 11 - 14. The festival is preparing three spectacular events in addition to separate tastings and dining experiences in collaboration with local culinary creatives.

The festival's three main tasting events kick off on Friday, November 12 at JULEP venue with The Grand Decant. This event showcases top sommeliers, winemakers, and wineries for a walk around tasting featuring a diverse array of domestic and international wines.

On Saturday, November 13, the iconic Grand Tasting returns to the beautiful Embarcadero Marina Park! This event brings restaurants, wineries, breweries, spirits, brand activations, and live music to the waterfront for one of the festival's most memorable afternoons.

On Sunday, November 14, Taco TKO showcases San Diego's best tacos, beer, and Hornitos Tequila accompanied by live entertainment in the historical Liberty Station. Attendees not only watch their favorite local chefs compete for the title of "Most Awesome Taco," but also participate in the voting for the People's Choice Award.

Additional lunches, dinners, and tasting experiences kick off on Thursday, November 11, including a sustainable farm-to-table experience at Verbena Kitchen or a once-in-a-lifetime expedition to experience the gastronomy of Baja California. Arrive at Awesome at one of Southern California's best culinary experiences, the San Diego Bay Wine + Food Festival.