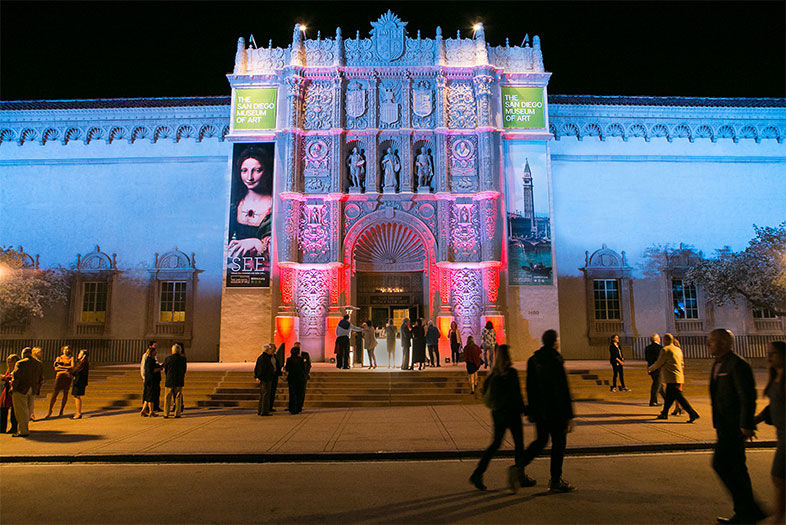 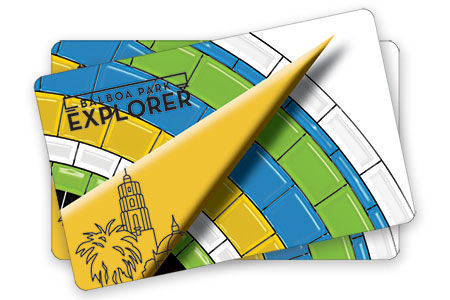 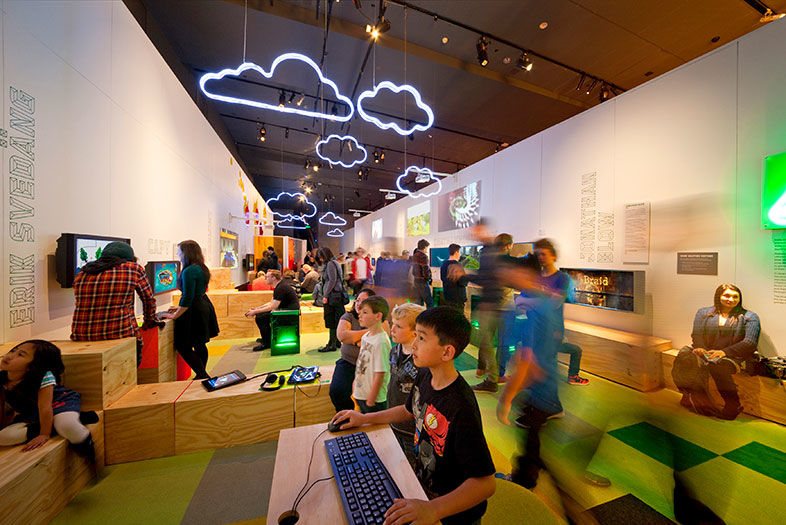 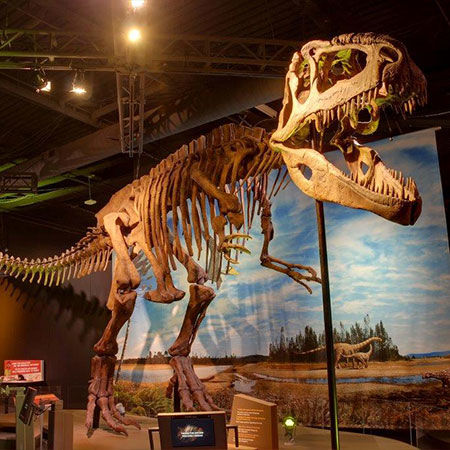 1. Get Back on Track

With over 27,000 square feet of tracks, trestles, and trains, the San Diego Model Railroad Museum opens up a world of wonder to kids and kids at heart. With multiple exhibits to explore, including the country Centennial Railway Garden featuring innovative technology and sustainable exhibit design, and the Toy Train Gallery, filled with fancy lighting and fast trains sure to spark smiles. History buffs will appreciate the fact that most exhibits in the museum are based on actual historic railway lines.

Launch a rocket, pilot a spaceship, and drive a lunar rover at the Be the Astronaut exhibit at the San Diego Air & Space Museum. Discover the solar system firsthand with the help of virtual astronauts, and explore multiple worlds, including the moon, Mars, Jupiter, and asteroids. Designed with the help of NASA experts, Be the Astronaut is fun for the whole family and takes STEM learning into outer space! Throughout every stage of the exhibit, you have your own crew of virtual content experts. These digital characters help you learn what’s needed to fly a spaceship, pilot a lander, and drive a surface rover, then they accompany you as you climb into the simulators to actually perform these feats!

With 17 cultural attractions—art, culture, science, nature—there truly is something for every interest in Balboa Park. The Balboa Park Explorer Pass is the only annual pass of its kind, connecting you to 17 institutions, all within walking distance of one another. You can visit when you want, and as often as you want, with uniquely tailored recommendations and exclusive monthly Explorer-only special events. For more than 100 years, Balboa Park has delighted visitors with its beauty and history. So enjoy lunch, visit with family, or take a culture break during your jog—explore Balboa Park.

Game Masters: The Exhibition showcases the work of the world’s best video game designers, from the arcade era to today’s console and online games. The work of more than 30 designers who have made a significant impact in the field is explored through rare concept artwork, newly commissioned interviews and interactive digital displays—as well as more than 100 playable games. This is the first large-scale exhibition to take visitors behind the scenes of how video games are made as well as spotlighting the people who actually make them. At the Fleet Science Center from July 1, 2017, to January 15, 2018.

The Ultimate Dinosaurs exhibit at the San Diego Natural History Museum (theNAT) is the "biggest" event of the summer! The exhibition features 16 life-size cast skeletons of dinosaurs most people have never heard of. Based on groundbreaking research from scientists around the world, Ultimate Dinosaurs reveals dinosaurs that evolved in Gondwana, a prehistoric supercontinent comprising the landmasses of Africa, South America, Australia, and Antarctica, as well as Madagascar and India. Thirty years ago, many of these—including Giganotosaurus, Spinosaurus, and Argentinosaurus, were unknown to science. This high-tech exhibition features augmented reality (AR) technology that allows visitors to witness full-scale dinosaur specimens being transformed into flesh-covered, animated beasts!

The Museum of Photographic Arts (MOPA) is open until 8 p.m. on Thursdays throughout the summer. Grab a bite to eat in the park and head over to explore the exhibits or see a film in the spectacular theater. The Prado has a special MOPA deal on Thursdays starting June 22. From June–September you can view over 200 amazing black-and-white photographs of nature, seascapes, animals, and indigenous peoples at Sebastião Salgado’s Genesis exhibition. Upcoming films include Bella Vita by Jason Baffa (2013), June 15; Rebecca by Alfred Hitchcock (1940), June 16; King Kong by Merian C. Cooper and Ernest B. Schoedsack (1933), July 7; A Hard Day’s Night by Richard Lester (1964), August 4.

Take a stroll through the historic working studios and colorful courtyard representing over 250 local artists. Spanish Village Art Center studios are filled with working artists with a variety of demonstrations in progress daily. Free admission, priceless experience. Watch, learn, and shop all year long. Open daily from 11 a.m. to 4 p.m.