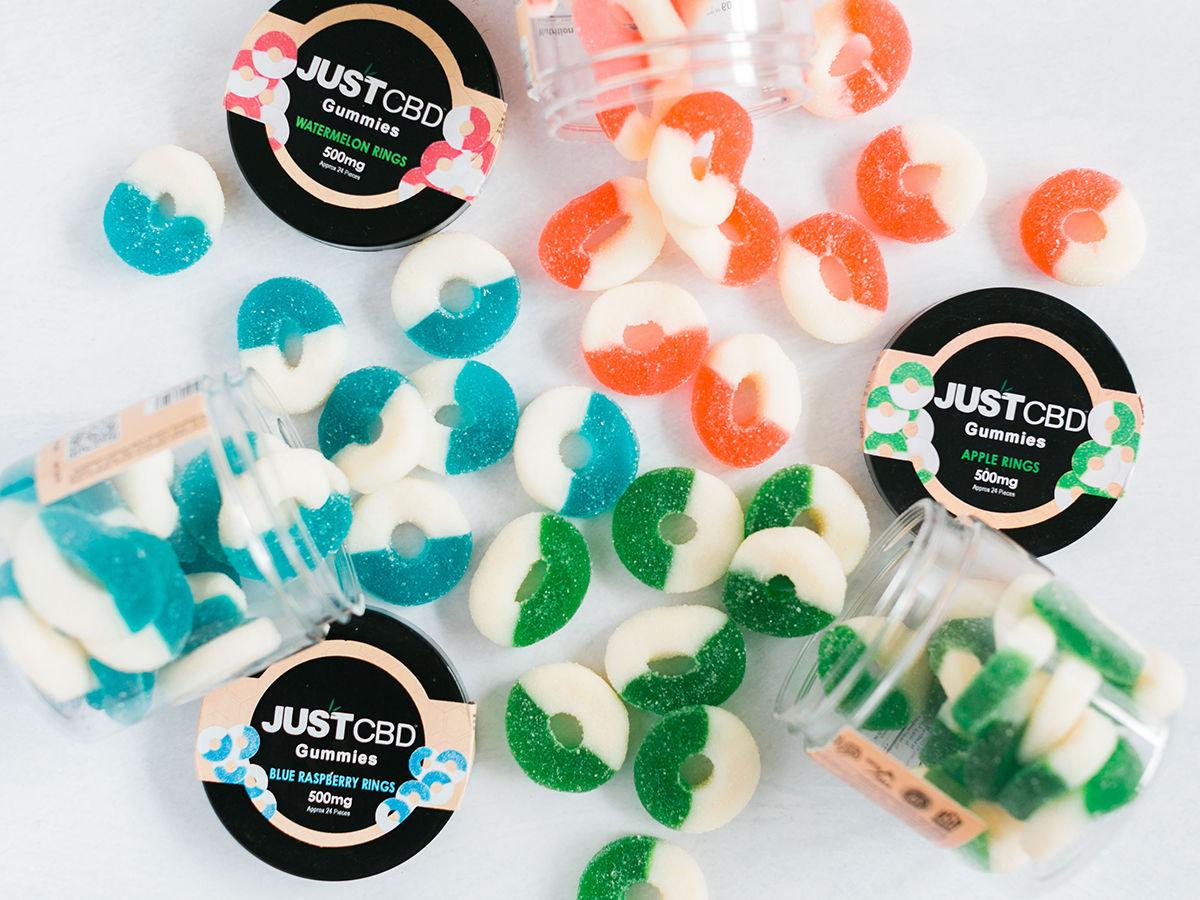 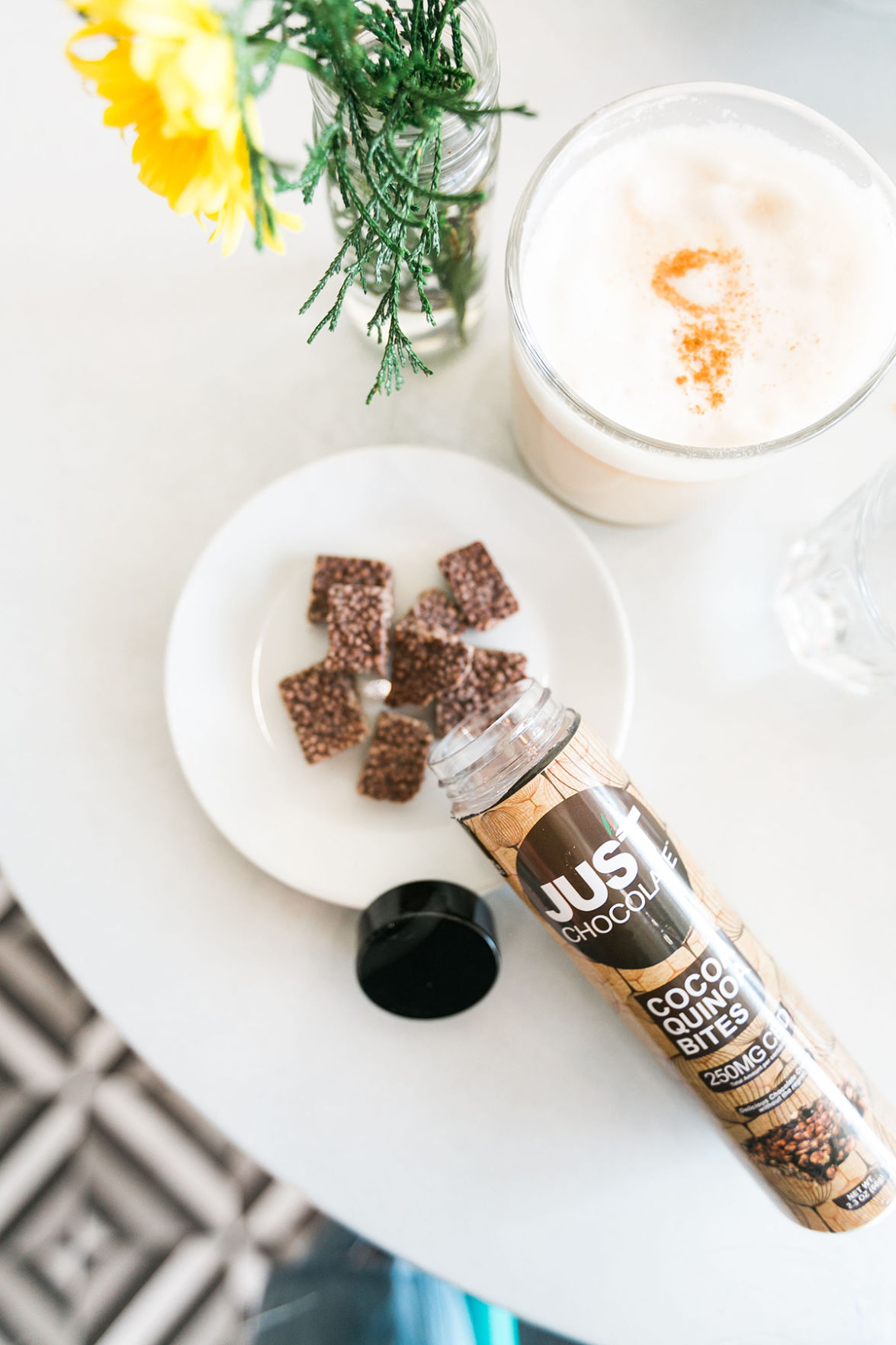 As a result of the spread of the coronavirus COVID-19, the 2020 Coachella Valley Music and Arts Festival that was scheduled for Friday, April 10 to the following Sunday, April 19, has been postponed until October. Yet while social distancing requires postponing large gatherings for the time being (the festival was expected to draw 250,000 people), there are plenty of other safe and engaging options for the weekend, like enjoying CBD Gummies and streaming Hollywood entertainment on Amazon Prime.

What can be better than getting comfy on the sofa at home with a movie and popcorn? The answer is a new movie and delicious CBD edibles. The yummy CBD products for sale contain less than 0.3% tetrahydrocannabidol. That means there’s not enough THC to make you high. That way, both your body and your mind can relax. Stress fades away, allowing you to enjoy high quality art, whether it’s streaming an Al Pacino series or watching Brad Pitt take on members of the Manson Family.

While there are plenty of big screen blockbusters and dramatic series on Prime, nothing beats the modern comedy classic, “Curb Your Enthusiasm.” Now in it’s 10th hysterical season, nobody gets himself into funnier predicaments than “Seinfeld” creator Larry David. Only Larry would pick up a call girl to use the HOV lane on his way to a Dodgers game or create Gotta Go, an app for employees that need to take bathroom breaks. ‘Nuff said.

Al Pacino’s new series, “Hunters,” about getting revenge on Nazis living in New York in the Seventies is a bit dark, as well as unrealistic for most viewers. Speaking of dark, Joaquin Phoenix earned an Oscar for his portrayal of the infamous villain who was outcast from society in Joker. Margot Robbie, Charlize Theron and Nicole Kidman are sensational in Bombshell, portraying the ambitious ladies who challenge the head of Fox News. Jojo Rabbit is the surprisingly warm and funny tale of a lonely German boy who befriends a girl hiding in his attic. You can rarely go wrong with Tom Hanks, as is the case in his realistic portrayal of Mister Rogers in A Beautiful Day in the Neighborhood.

Despite many critics’ reviews and even Brad Pitt’s first Oscar, Once Upon a Time in Hollywood is a bit slow, especially for a witty Quentin Tarantino script costarring Leonardo DiCaprio. Ewan McGregor and Doctor Sleep would have been amazing as the follow-up to The Shining, if only there weren’t silly monsters haunting the adult-version of Danny Torrance. Speaking of disappointment, Will Smith faces a younger CGI version of himself in Gemini Man, and Schwarzenegger returns as a liquid-robot-fighting cyborg from the future in Terminator Dark Fate.

Of course, movie lovers who dare to venture out to the grocery store will likely find all the same titles available to rent on DVD at a Redbox machine. At least you don’t have to go outdoors to enjoy Jennifer Aniston and Steve Carell on Apple TV+. The best thing on Netflix is the dramatic Marriage Story with Adam Driver and Scarlett Johansson. If getting sad and crying isn’t your thing, have some fun with the hysterical Peter Griffin in “Family Guy” on Hulu. Whatever you decide to watch at home, remember to completely relax your mind and body with Just CBD Gummies.