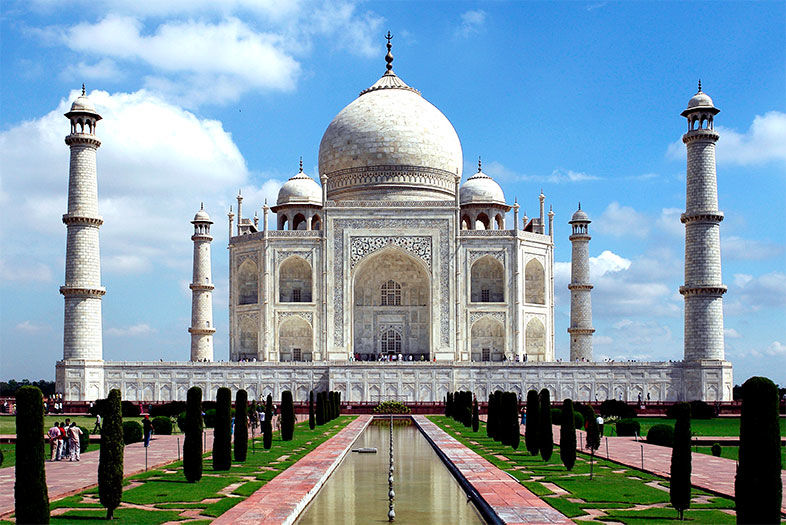 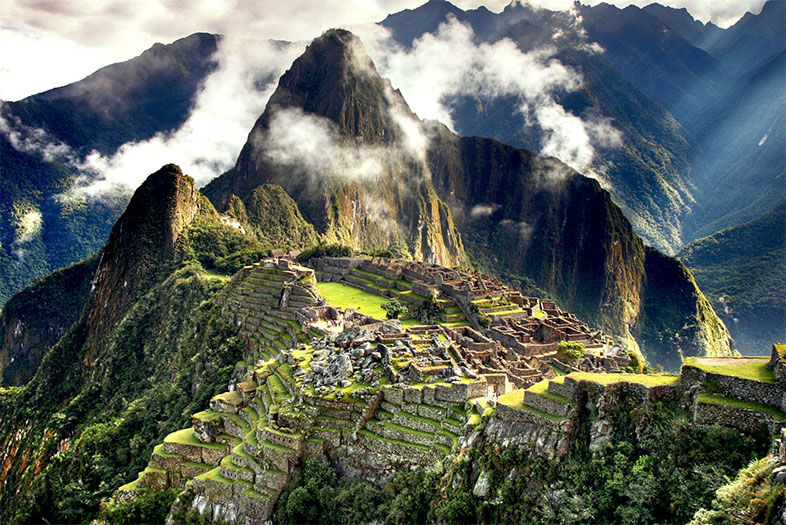 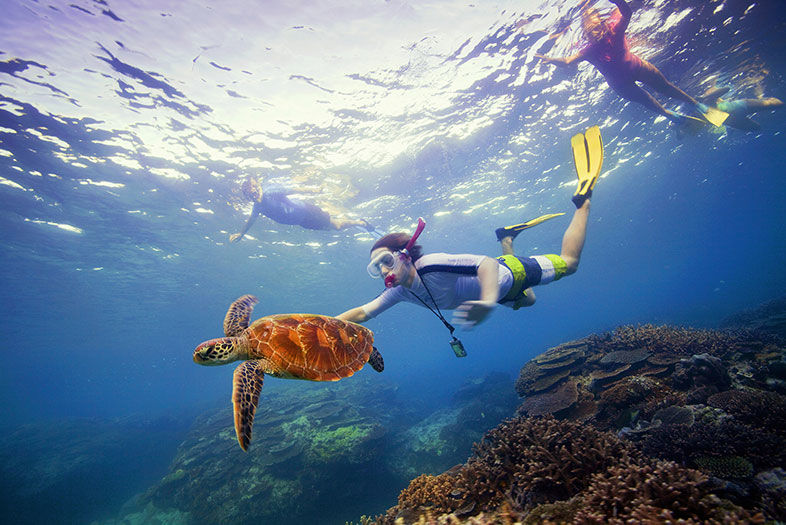 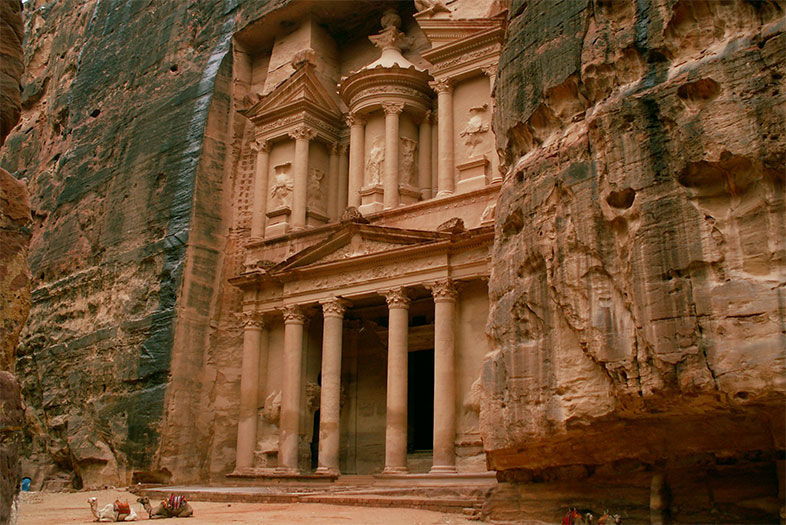 Nine countries, three wonders of the world, and private guides at your service over the course of 24 days. You don’t need a black American Express card to book this all- inclusive trip around the world: just spend $150 for a ticket in this year’s Dream House Raffle for a chance to win it! If you need more convincing, here’s what the itinerary for this epic journey could look like:

How you'll get there:

Oh the, places you’ll go, aboard a private jet! A seat on TCS World Travel’s custom Boeing 757, which comes with gourmet meals prepared by a chef, dedicated staff and VIP luggage service, makes traveling in first-class look lame. The jet will whisk you away to several UNESCO World Heritage Sites, where professors, former diplomats and scientists will be your guides.

You’ll leave Orlando, Florida, and wake up in Peru for a tour of Machu Picchu, home of the ancient Inca empire and a bucket-list travel destination. After touring this treasure, spend the night in a 16th-century convent turned luxury hotel.

Learn all about the mysteries of this small island in the South Pacific and its famous moai stone statues on a tour of an ancient quarry led by the island’s former governor.

Find stillness in the South Pacific

You’ll get to unwind from these hands-on history lessons at a resort on a white sand beach in Apia, Samoa, after relaxing from a private kava ceremony.

Get aquatic in Australia

Now that you’ve acclimated to tropical temperatures, a marine biologist will take you on a cruise to the farthest reaches of the Great Barrier Reef for a day of snorkeling with turtles.

See a sacred site in Cambodia

Marvel at the sandstone temples of Angkor Wat, the world’s largest religious site, before exploring the city of Siem Reap aboard a tuk-tuk.

Wake up before dawn and see the sunrise at the Taj Mahal, then cross the Yamuna River to visit a local village.

You’ll be dropped off in the middle of the Serengeti, the world’s original wild animal park, for a safari and hot air balloon ride. Then watch herds of elephants from the comforts of the infinity pool at the Four Seasons Safari Lodge Serengeti.

Live out your Indiana Jones fantasies as you walk through a narrow desert chasm in Jordan and end at the ancient ruins of the "Lost City" of Petra.

Cap off the trip in Morocco

Wander through a spice market and sip mint tea at the famous Jemaa el-Fna square in Marrakech, before trekking through the Atlas Mountains.

Want to up your chances for winning this trip? You can buy raffle tickets in packs of three for $400 and five for $550.

All of the funds go to a great cause, and benefit Ronald McDonald House San Diego, which provides a home away from home for ill children and their families.

In the next post, we’ll show you the estate in La Jolla you could win for the grand prize. Stay tuned!