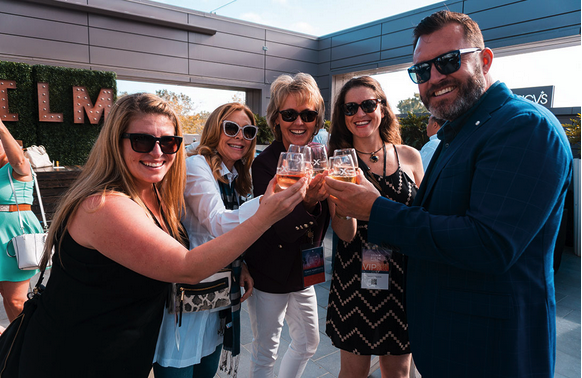 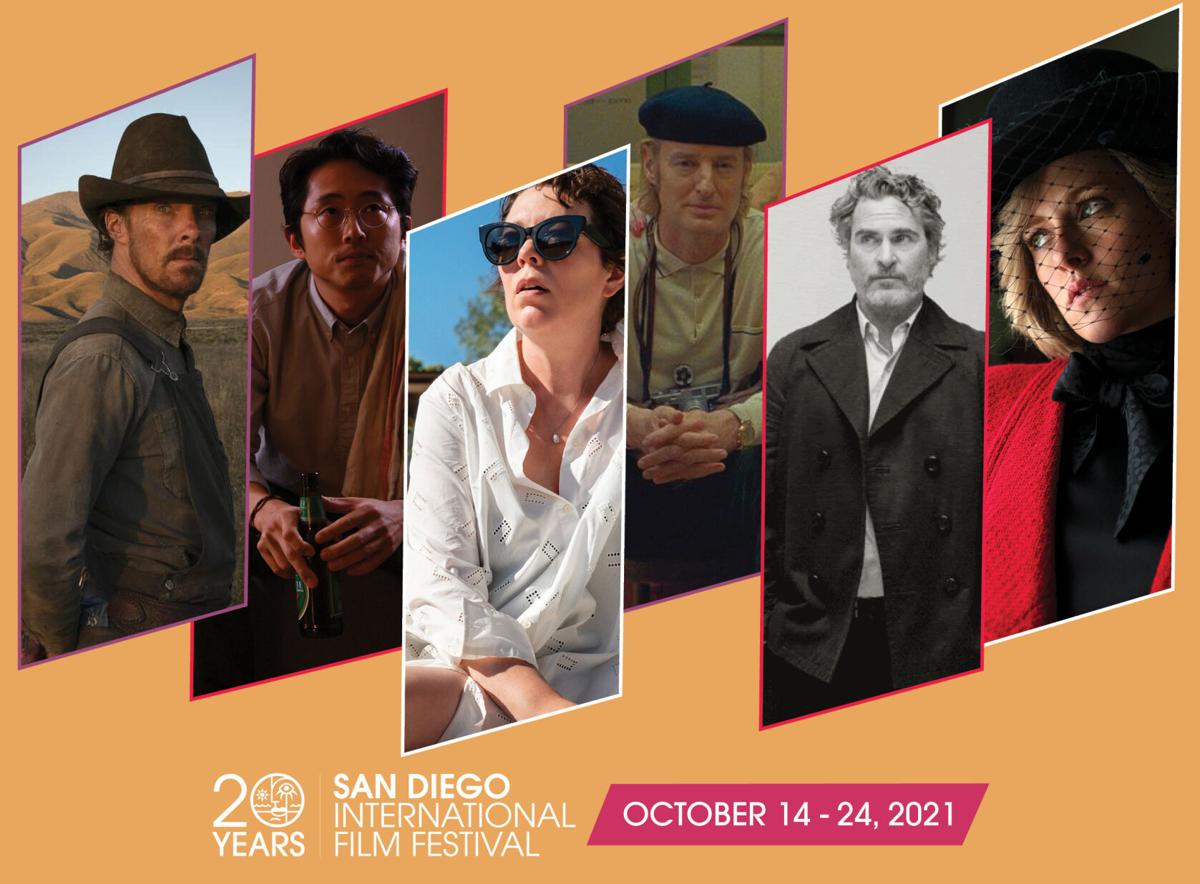 The 20th Anniversary San Diego International Film Festival kicks off in Balboa Park on October 14 and runs through October 24. Live screenings and events will take place at beautiful locations across San Diego including the Museum of Photographic Arts and the San Diego Museum of Arts in Balboa Park, the Catamaran Resort Hotel and Spa on Mission Bay and downtown on the USS Midway.

Culinary Cinema has long been a highlight of the Festival - an opportunity to pair food, wine, film and conversation. This year we are thrilled to present ARZAK Since 1897, a beautiful documentary that follows a Michelin star chef’s restaurant, and examines the spectacular food and history of the Basque region. Juan Mari Arzak has lived the evolution of the Basque Cuisine in first person and has been a fundamental part of it. Today, Elena Arzak, Juan Mari’s daughter, runs the restaurant as her father gradually retires. The documentary screens at the Catamaran Resort Hotel and Spa on Sunday, October 17th at 10:30am. Patrons will then enjoy a sampling of cuisine from six of San Diego’s restaurants on the lawn of the Catamaran. Featured restaurants include Oceana, Miss Shelley Catering, Above Ash, Flamingo Deck, Topside Terrace at Hotel Republic and Firehouse.

The Festival’s 20th Anniversary year also features one of its most robust slates of highly anticipated studio films including C’mon C’mon, Spencer, The Lost Daughter, Belfast and The Power of the Dog. Festival attendees have the opportunity to check out the films that have the attention of the industry before anyone else - some of which will certainly go on to Oscar nominations!