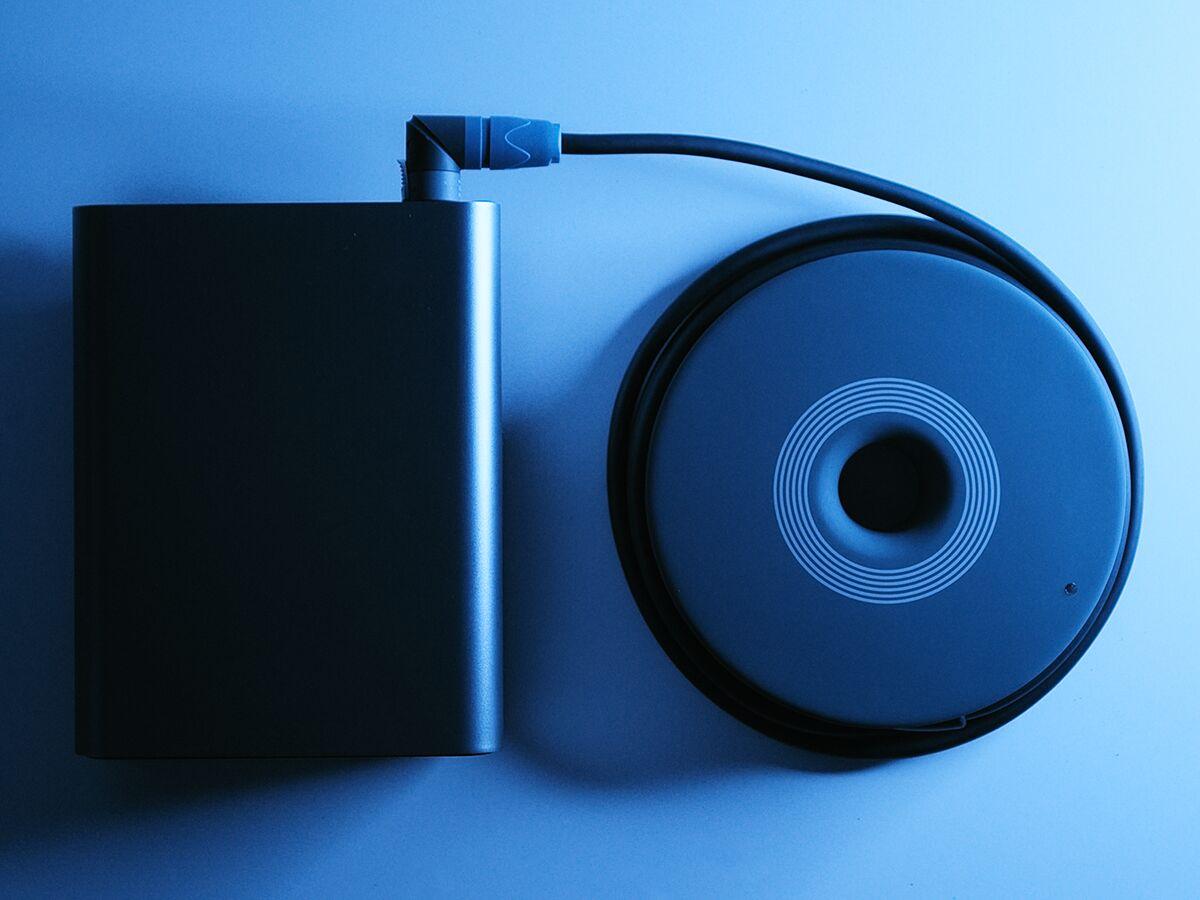 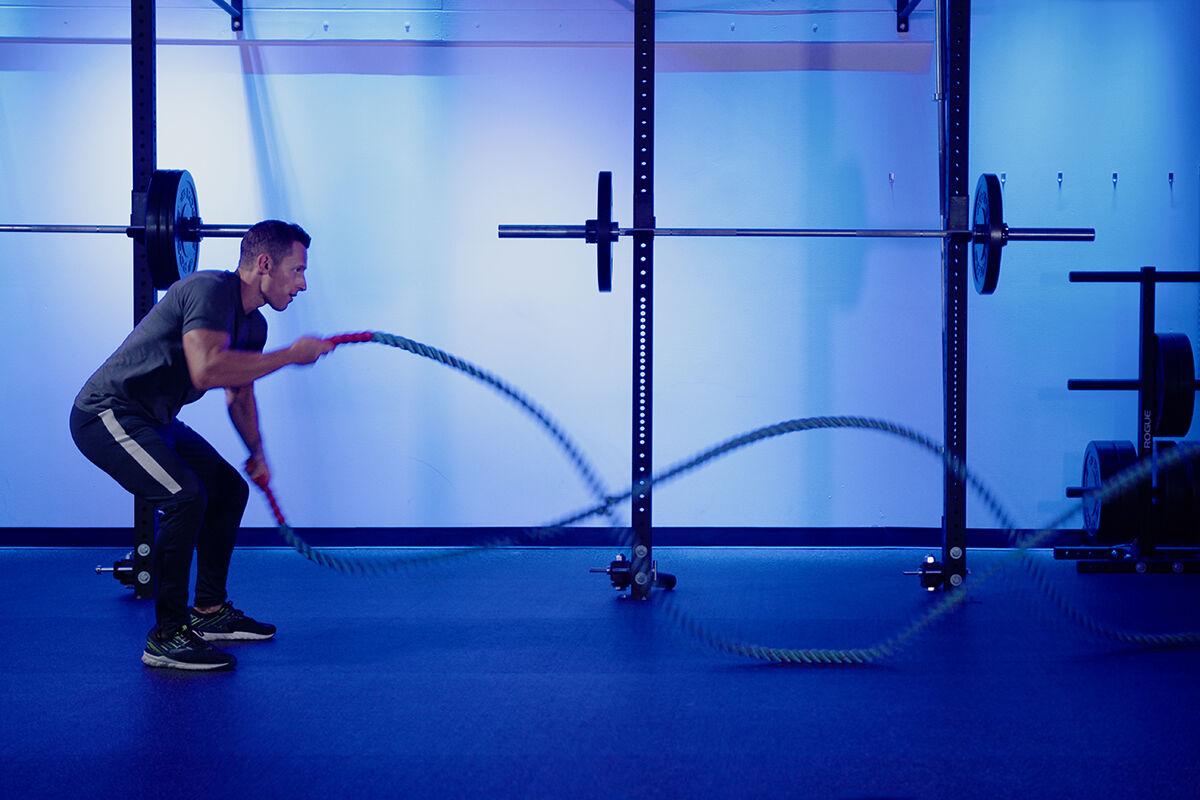 In the hustle and bustle of modern society, people are recognizing the importance of slowing down and taking a moment to focus on their well-being. Today, wellness has become much more prominent and popular as the practice of self-care has exploded across traditional media and social media platforms. More and more people are prioritizing self-care and are exploring avenues to wellness, through skin care, meditation, natural supplements, ASMR, and others.

Among the emerging ways people are practicing wellness and self-care is the Pulsed Electromagnetic Field (PEMF) device. As more and more people begin to look into and try alternative wellness techniques, many are turning to these devices. And soon, a new Earth-inspired PEMF device, HAELO, will be available and promises to emerge as the device that most closely resembles Earth’s own PEMF symphony, which will not only yield numerous benefits for users but also make them more in tune with the planet.

What are PEMFs and PEMF devices?

PEMF therapy sends pulsing magnetic fields into the body at specific frequencies. A natural, noninvasive form of energy medicine, this therapy has been subject to extensive research, including more than 10,000 research papers and 2,000 double-blind studies published in the National Library of Medicine at the National Institutes of Health. The devices were originally designed to replicate Earth’s own pulsed electromagnetic fields. The reason the human body benefits from PEMF devices is because magnetic fields can penetrate the body in ways that other kinds of energy, such as light, cannot.

The origins of PEMF therapy come from Earth itself. In fact, pulsed electromagnetic fields have always been a part of Earth, manifesting most dramatically in the Schumann resonances, as well as solar and other geomagnetic frequencies. Earth is also protected by an electromagnetic field, and humans have evolved under those conditions over time. Interestingly enough, this is shown through the Schumann Resonance. The Schumann frequency vibrates at 7.83 hertz, which is the same vibration seen in the human brain’s theta waves. PEMFs are consistently considered to be essential to life, just as much as oxygen, water, and food.

The purpose of a PEMF device is to deliver nature-inspired, pulsating magnetic fields deep into the body using set frequencies. PEMF devices can be applied through different methods depending on how the person wants or needs to use them. Some of the most common forms of the device include pads, mats, pillows, coils, or wands. Depending on the type of device, the frequencies vary in intensity.

The Tesla-inspired coil creates a toroidal field around the body. This is the key way that the HAELO device drives frequencies into the cell. The frequencies make their way deep into the cell, which is not possible without a powerful magnet to penetrate the cell membrane.

Benefits of using a PEMF device

In concert with healthy lifestyle practices, Pulsed Electromagnetic Field devices yield a plethora of benefits for users, whether they are athletes looking for a device to aid in recovery or someone looking to improve their sleep. One of the most common benefits of using a PEMF device is its ability to relieve muscle tension. This is especially important for athletes or avid gym-goers. With exercise and training often comes soreness or tension, which can be an unpleasant experience even for the most seasoned athlete. This is a key area where PEMF devices can help. They serve as an excellent addition to a workout routine, considering that soreness is a given with intense physical activity.

But, these devices aren’t just for people who are very physically active. They can also be an important addition to any wellness routine that helps promote strong joint function, circulation, good sleep, reduced inflammation, and more. These benefits can begin to show after just a few sessions using a PEMF device.

As these devices become more well-known, the list of benefits only seems to grow. In fact, NASA has even released research findings that tout the benefits of using pulsed electromagnetic fields, which includes improved cell function.

Breaking through the dirty electricity

Not only do PEMF devices have significant benefits to one’s health and wellness, but they also help to diffuse the dirty electricity, or “electrosmog,” that is emitted by everyday objects, such as cell phones, WiFi, cell towers, tablets, computers, power lines, and many other electronic items.

Constant exposure to electrosmog can have physical and emotional effects on people. In fact, various symptoms have been linked to exposure to certain electromagnetic radiation frequencies like these. These can include body tension, headaches, jitters, a faster heart rate, agitation, and nervousness. Electrosmog can also leave people feeling drained, uneasy, or even charged.

Cleansing one’s electromagnetic field is often cited as just as necessary as taking a shower to cleanse the body. These devices allow for this, as they aid in returning the body’s vibrations to their natural levels through mimicking the Earth’s pulsed electromagnetic field. These devices act as a sort of energy bath to cleanse the body of dirty electricity. But, it’s also important to note that energy medicine devices are different from PEMF devices.

While there are several products to choose from when it comes to PEMF devices, the newly developed HAELO sets itself apart from the rest by tapping specifically into the lifestyle of its users and taking direct inspiration from Mother Earth. HAELO is a high-quality physical recovery and optimization device that is next-generation and easy to use, and it also serves as a biohacking optimization tool.

With HAELO, users will experience a cumulative effect the more they use it. This principle is similar to developing and sticking to a workout routine. They see their muscles begin to take definition as they attune to the exercises, and they become stronger and more resilient. By using HAELO, users will see clearer effects over time.

Not only is HAELO a PEMF device, it is also an energetic workout. Through PEMF technology, HAELO works to improve cellular function. Each of a user’s 30 trillion cells will get stronger, process faster, and become better at detoxification. The cells will also improve in energy production, efficiency, and resilience to stress.

HAELO developers believe that the cell will actually become used to, or more accepting of, the frequencies emitted by the device. And it’s highly possible that, over time, an athlete could potentially recover faster and on their own, even if they were to stop using the HAELO to aid in the recovery process. Due to the fact that their cells will have attuned to the program, they are much more likely to recover by themselves.

Brain entrainment is another element that makes HAELO different from other products on the market. Entrainment essentially means training, and brain entrainment is a technique that prompts the brain to change to a particular state. This is accomplished through electromagnetic fields, pulsing sounds, or lights. These in turn promote the brain to begin “frequency following,” where the brainwaves align with the frequency being emitted.

The HAELO device has multiple frequency sets that are designed to “entrain” every cell in the human body, which includes the brain, muscles, organs, and bones, to vibrate at their optimal frequency, as well as function better, handle stress more efficiently, and detox faster. Cellular entrainment for the brain is an important piece of the puzzle for HAELO. Essentially, training cells is the same idea as regularly exercising or training in order for muscles, tendons, and tissues to strengthen and develop. The more a person, especially an athlete, works out or trains, the better they’ll be able to perform that physical activity.

The human body receives the vibrations of Earth constantly, and never as individual frequencies. Earth’s frequencies vibrate in unison to form a rhythmic pattern and, as a result, our cells are re-tuned and the body recalibrates with Earth. Inspired by Earth and nature, HAELO’s frequency sets deliver powerful symphonies of sine waves into the body. Symphonic frequency is a key differentiating element that HAELO offers, as the device delivers the entire symphony of frequencies mimicking what Earth delivers. This activates brain cells, rejuvenates tired muscles, aids in speedier recoveries, and so much more.

A lifestyle enhancement and mode of self-care

Not only is HAELO a device that will help in relieving physical and emotional ailments, but it also contributes to an overall healthier lifestyle and mindset. When people begin to feel physically better, their moods also improve. Additionally, as HAELO works to help cleanse the body of dirty electricity, users will experience a new quality of life as they purge their electromagnetic field of the detrimental effects that common household electronics may cause.

Pulsed electromagnetic fields are often named as being essential to human survival. And with the numerous physical and emotional benefits tied to using PEMF devices, it’s simple to see why more and more people are gravitating toward them. In the midst of the self-care movement, prioritizing cleansing dirty electricity and becoming more in tune with Earth has become attractive to people as they search for nature-inspired wellness practices. From relieving tension, reducing inflammation, and boosting the immune system, to promoting relaxation and a better night’s sleep, PEMF devices, particularly HAELO, are a key part of unlocking a better life.