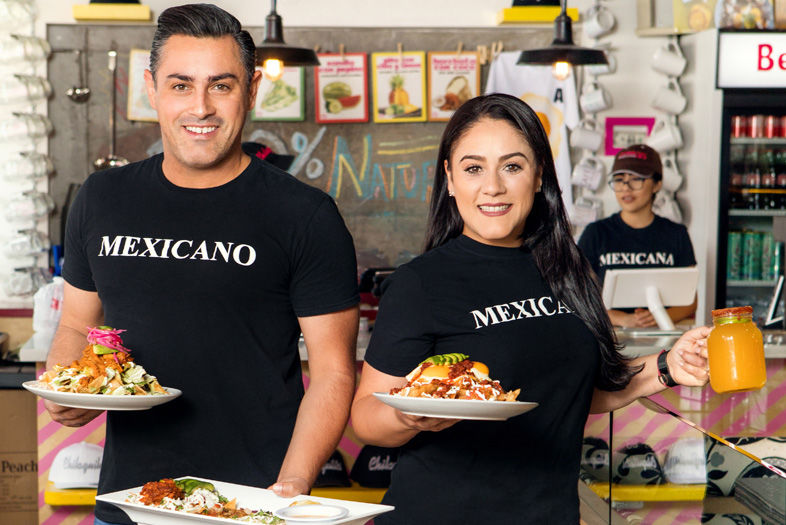 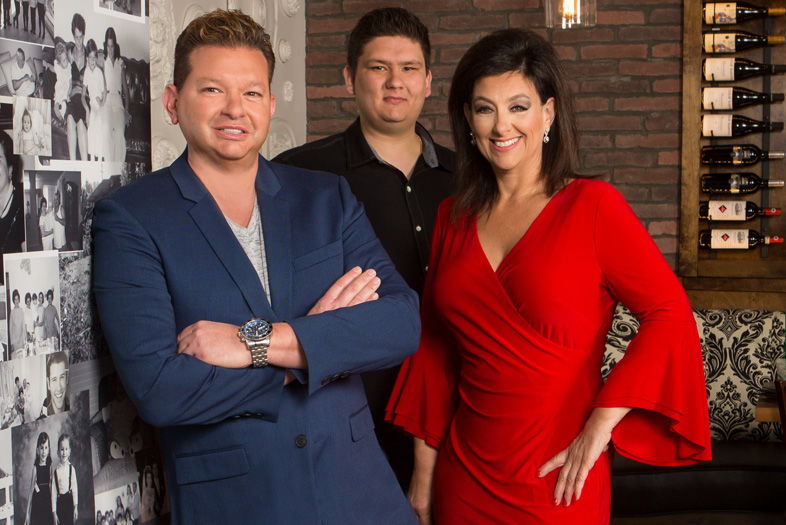 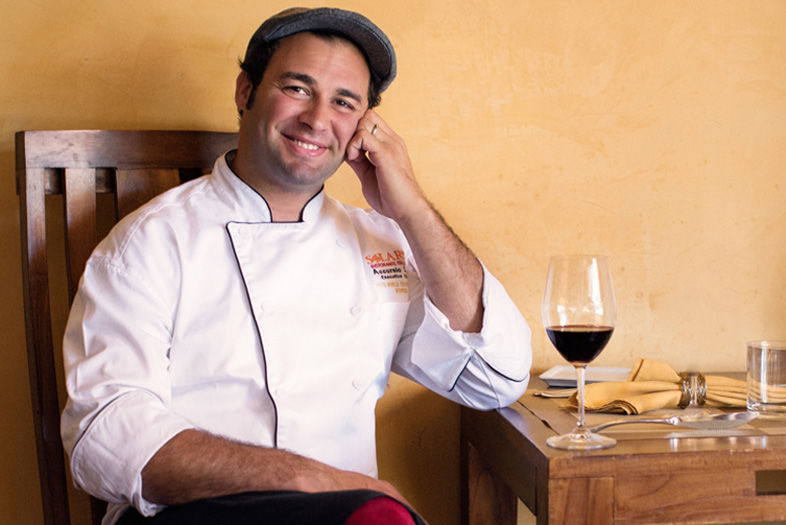 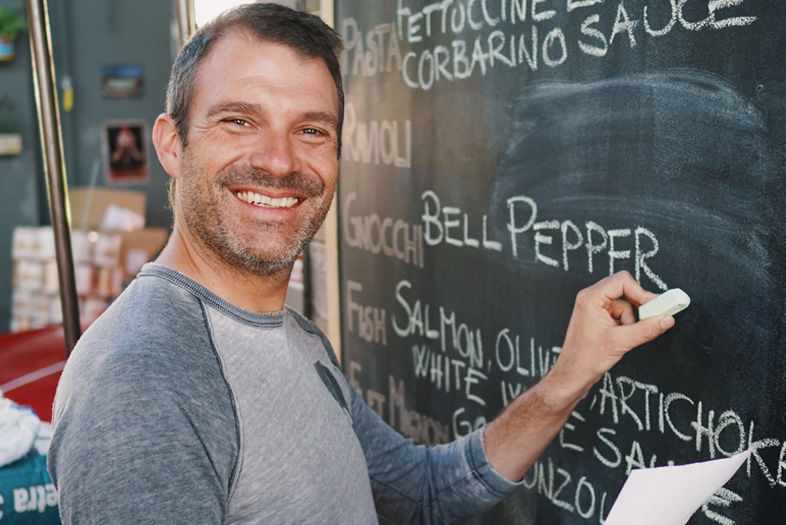 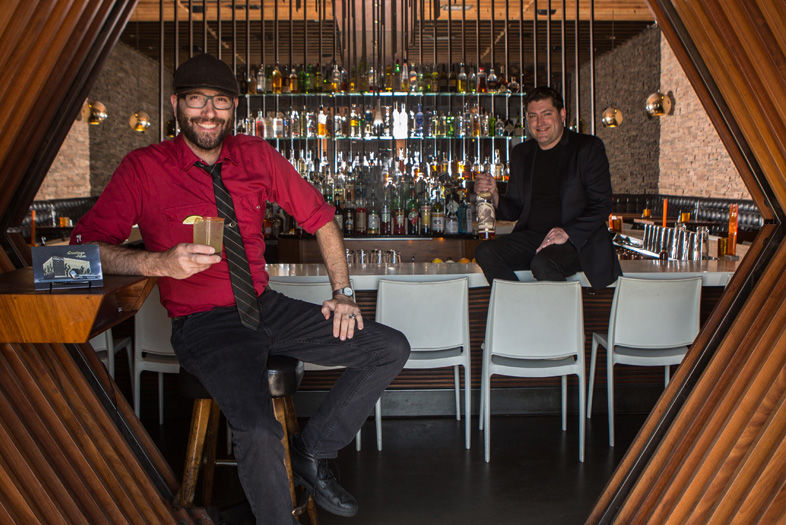 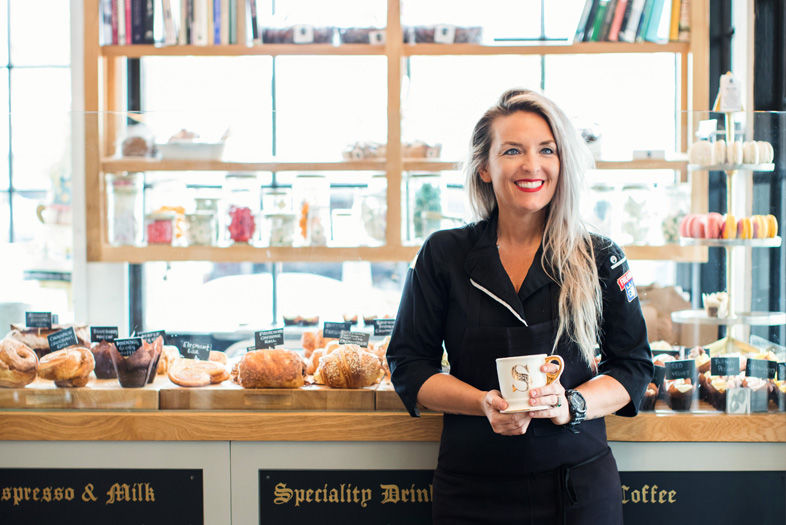 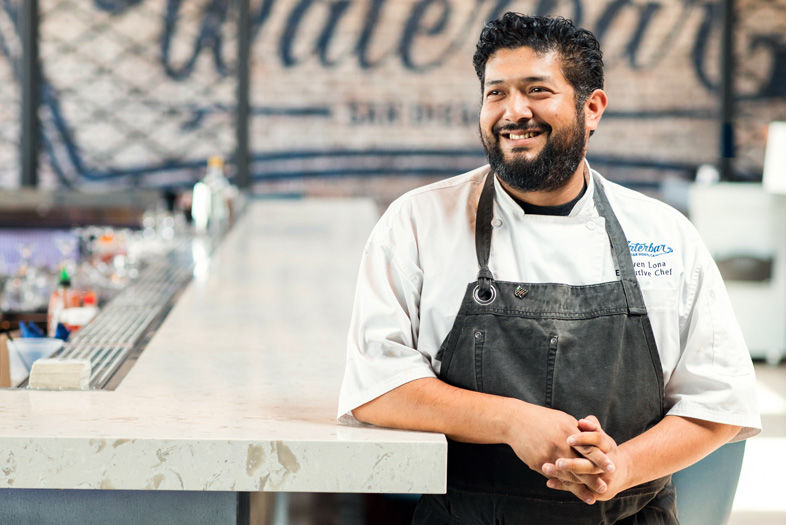 Made entirely from scratch, Cocina 35’s chilaquiles—the undisputed best in San Diego—come in 15 different styles reflecting as many regions of Mexico. Owners Paulina and Cesar Chaidez strive to prepare traditional dishes that would make their parents, who owned restaurants in Northern Mexico, proud. "We wanted to keep the traditions that are being lost in Mexico," Paulina says. "Every time you open the door, you’re going to smell dried chilies and all those flavors." Served starting at 8 a.m. every day, Cocina 35’s traditional breakfast menu can be washed down with from-scratch Mexican spiced coffee and aguas frescas.

The Northern-meets-Southern Italian cuisine at Rovino Rotisserie + Wine—voted best new restaurant in 2017 by San Diego Magazine—was brought to life by three owners who grew up in Little Italy, the children of Italian immigrants. Using seasonal, locally sourced vegetables, meats, and seafood, owners Tom Tarantino, Antonia Buono, and Vincenzo Bruno created a menu based on their own family recipes. They use only free-range chicken for their Sicilian-style rotisserie, brined for 16 hours and slow-cooked with lemon, rosemary, and garlic. Rovino’s Executive Chef David León, who trained under Chef Richard Blais of Top Chef fame, brings modern flair with his nightly specials, infusing Baja-style ingredients and techniques into Italian cuisine.

Born on the island of Sicily, chef Accursio Lota began learning to cook at age 8 from his mother and grandmother. Since 2012, Lota has created seasonal menus of Southern Italian dishes—"less butter, more extra virgin olive oil," he says—made with Romanesco, herbs, salad greens, beets, and other vegetables grown on the restaurant’s half-acre farm in Point Loma. His dishes feature just three or four ingredients, including housemade pasta and in-season vegetables. "The focus is on simplicity—helping the ingredients to express as much of their flavor as they can. They have to be the star."

The well-loved Italian restaurant Buona Forchetta has become one of the pioneers of Neapolitan cuisine in San Diego, with locations in South Park, Liberty Station, and Petco Park. Offering award-winning pizzas, pastas, and traditional entrées to crowds lining the sidewalk night after night, owner Matteo Cattaneo has become a staple in the community. With more locations planned for Encinitas, Coronado, and additional concepts opening soon in South Park, Matteo’s focus on fun, simple dining has captured the hearts of the city and the admiration of visitors from all over the world!

Starlite led the craft cocktail and local food revolution in San Diego by reintroducing the Mule and an array of thoughtful cocktails. More than a decade later, a new generation of locals have fallen in love with this hidden gem tucked away in Middletown that carries the entire family of rare Pappy Van Winkle bourbons. "Starlite’s always been a place to escape," says owner Matt Hoyt. "We’re a San Diego innovator that’s takes pride in quality atmosphere, food, and drink."

El Pinar: Though better known for its Starlite Mule and Kentucky Colonel (a Bourbon mule), the newer El Pinar — essentially a spicy mezcal margarita made with Ancho Reyes liqueur, lime, and Tajin spice mix — has become an instant classic.

Executive Chef at Sugar and Scribe

La Jolla’s Sugar and Scribe, headed up by Food Network champion chef Maeve Rochford, is probably best known as a bakery, where every croissant, éclair, and loaf of Irish soda bread or country levain bread is from scratch. But the breakfast, brunch (featuring eggs Benedict on housemade English muffins with local eggs), and lunch menus are equally notable, and also entirely from scratch, as are the cocktails, such as mimosas created with housemade lemonade and lavender simple syrup.

OMG Hospitality Group’s newest concept furthers the from-scratch ethos embraced by all of its restaurants. Waterbar, with an ocean view in Pacific Beach, serves seafood in a lively setting along with housemade everything: sauces and dressings on the food and bitters, syrups, and infusions in the cocktails. "It’s a casual dining experience with the highlights of any upscale restaurant, but it evokes a sense of neighborhood, and we expect people to find the food accessible," says Waterbar executive chef Steven Lona.