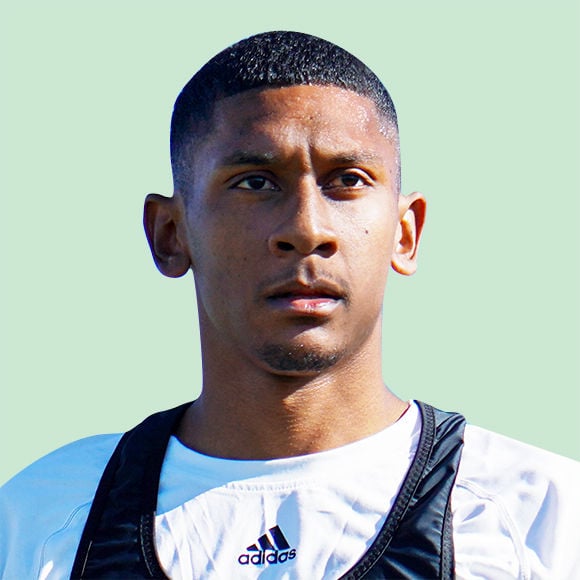 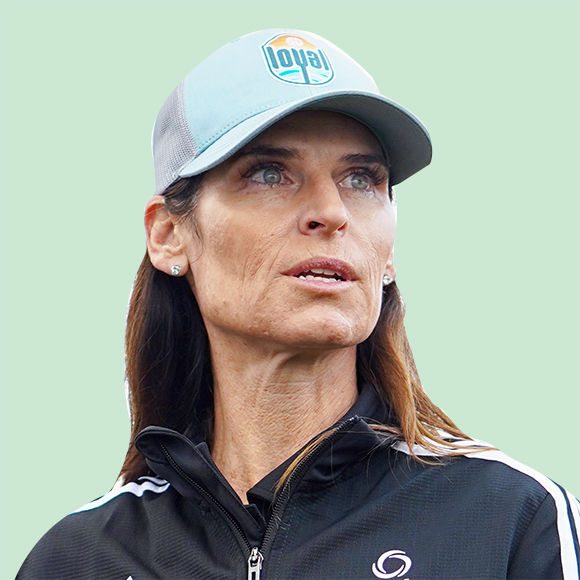 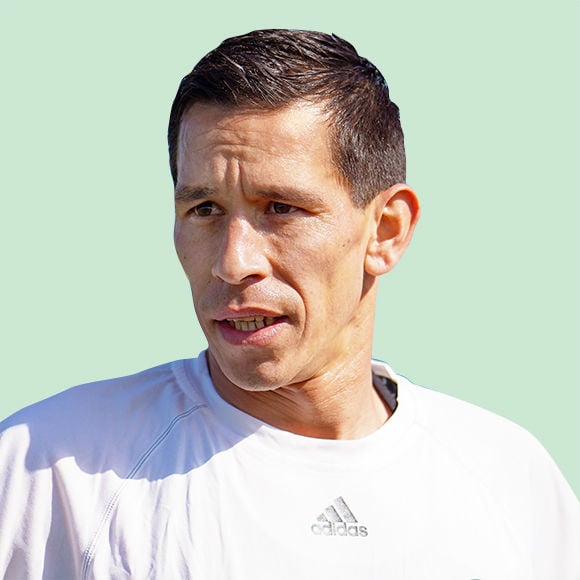 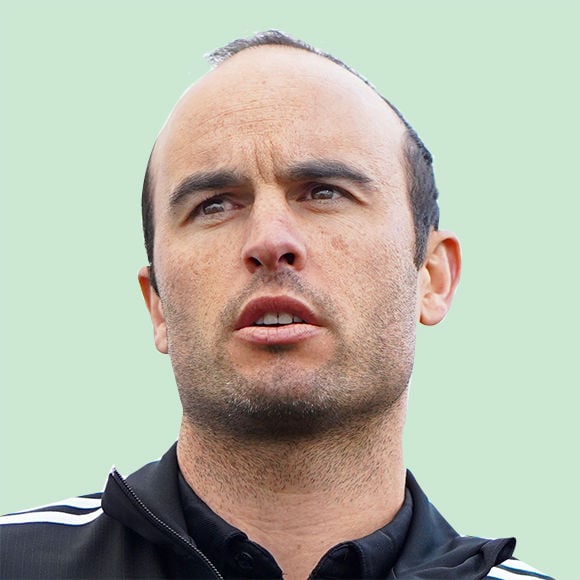 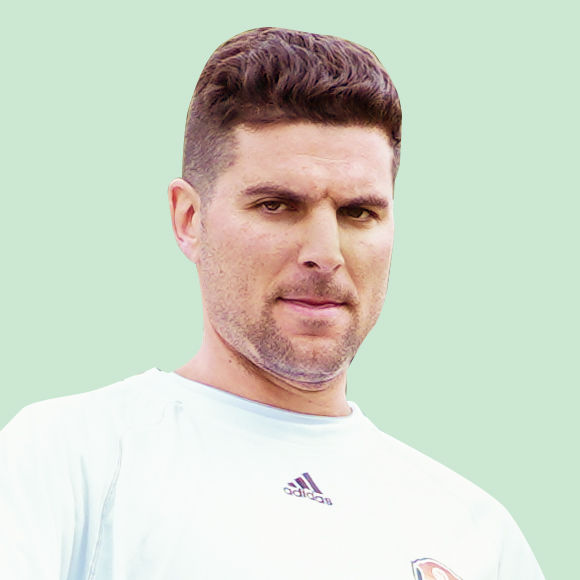 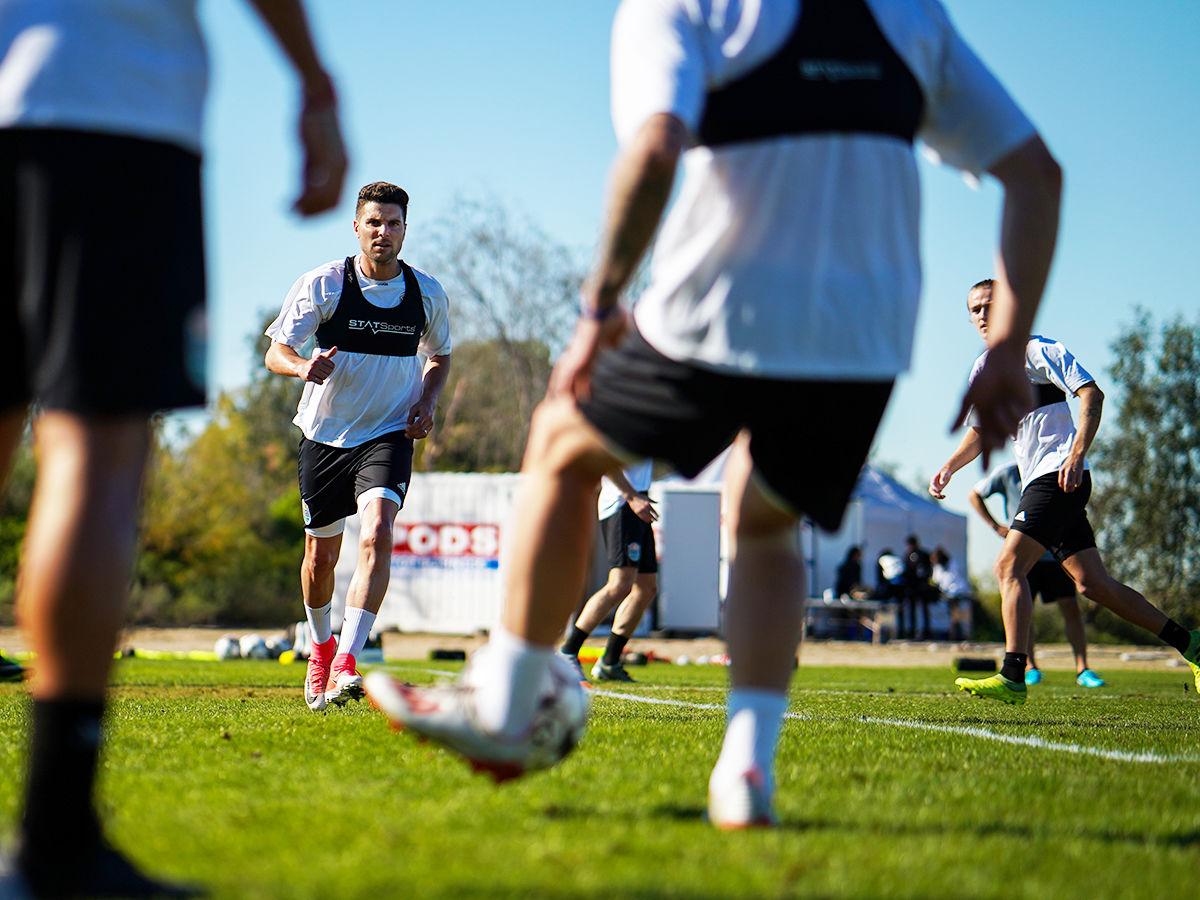 Beg and plead and, importantly, be the US city with the most World Cup watchers, and you may just receive… a professional soccer team.

That’s what Warren Smith is delivering in the form of the San Diego Loyal Soccer Club, the newest member of the USL Championship league (USLC), which ranks just one division below Major League Soccer (MLS)—and means our city has never been closer to having a major league team.

“The market speaks for itself,” says Smith, SD Loyal president. “You have more people that actually play the sport, from youth to adult, than any city per capita in the nation and you also have more people watching soccer than any other city in the nation. It’s a huge soccer community and it’s been underserved from a professional standpoint.”

On paper, all signs point to the SD Loyal being in good hands. Smith’s a serial entrepreneur who has a track record of growing professional sports teams. He founded Sacramento’s USL team in 2012 and five years later handed it off for MLS expansion. Before that, he revived Portland’s USL team to a degree that it too was granted a spot in the MLS.

Now Smith has high hopes for San Diego: In the long run, a stadium for the SD Loyal to call its own, and hey, maybe being owned by or graduated to an MLS team. But he admits that it all starts with filling seats.

“Right now, it’s all about reintroducing this sport to people from a professional standpoint and building a following. Our goal is to be the best damn USL club in the country.”

To help, we’ve pored over the roster and handpicked a few notable locals and newcomers you should cheer loud and proud for this inaugural season, kicking off March 7 versus the Las Vegas Lights FC at University of San Diego’s Torero Stadium.

Why he’s a BIG deal:

He spent most of his career with the LA Galaxy, and the MLS renamed its MVP award after him. He’s played in six MLS Cups and holds the league’s record in assists, goals, and playoff goals. He’s represented the US in three FIFA World Cups and is the only US player to surpass both 50 goals and assists in his career.

On transitioning from player to coach:

“The on-field part is comfortable for me. The off-field part has been more challenging, but you don’t really know what goes into something until you actually spend time doing it. Interacting with agents, players, staff, and so on has been fascinating.”

Came out of retirement three times, most recently to join the San Diego Sockers.

Why you should know her:

She’s currently the only female coach of a US men’s professional soccer team.

“Soccer has the same rules no matter the gender playing. Men coach women all the time in every sport, so being a female coaching a male should be the same. Building respect and trust with players is first and foremost, and gender should not play a role in that.”

She has an albino pet rabbit named Stinky, who stands on her hind legs to beg for treats.

La Costa Canyon High School alumni, perhaps. And any avid followers of the MLS. He’s played over 150 games for FC Dallas, Toronto FC, Chivas USA, and Orlando City SC. Most recently, he was on the Birmingham Legion USL team.

“When I was a kid, I always wanted to play for the San Diego Flash, and it became a dream to play here in front of my family and friends. SD Loyal has brought me back to where it all started. [He has been playing against teammate Sal Zizzo since they were in club soccer.] I hope to give kids in San Diego a team to look up to and one day have a dream like I did to play for their home city.”

He loves coffee and hopes to open a café someday.

Where you last saw him:

Winning the MLS Cup in 2018 with the Atlanta United. Like Avila, he’s played in over 150 MLS games, but for Chivas USA, the Portland Timbers, Sporting Kansas City, the New York Red Bulls, and the Atlanta United. Locally, you may have spotted him at Barbusa or Nonna + Zucchero—he’s a member of the Busalacchi restaurateur family.

“Joining the SD Loyal means everything to me. I’ve always wanted to play for my hometown, and this team has given me the opportunity to do that. I’ve never been more excited to play for a team.”

He and two former teammates host BSI: The Podcast, where they interview soccer players from around the world.

Why you don’t know him… yet:

Because the SD Loyal is his US debut—and the first US debut of any Mauritian soccer player. The rookie’s one to watch, as he’s a four-time top scorer in the Mauritian League and was named the country’s National Player.

On his soccer start:

“I was six or seven years old. We played in the street back in my city. I would score and score all the time. I started to play as a striker with a team in the region and was always the top scorer. The feeling of scoring has kept me passionate.”

He always puts on his left “boot” (cleat) before his right.