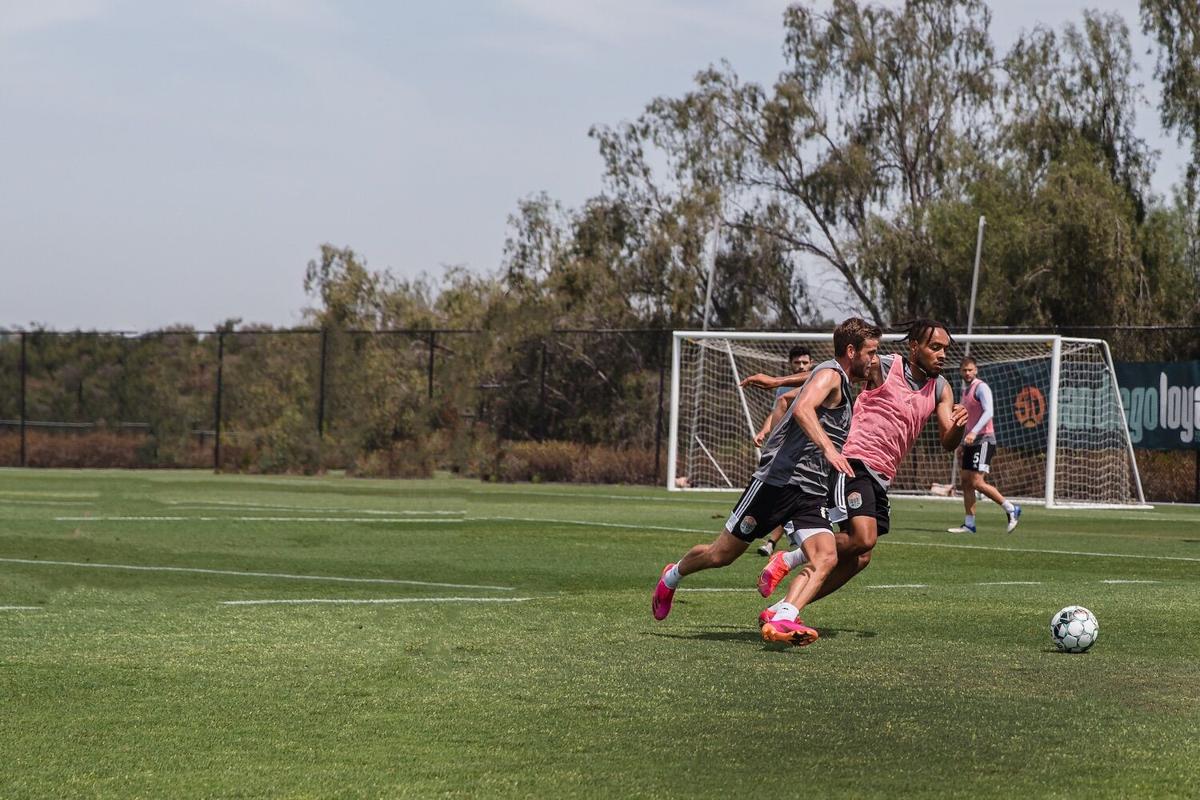 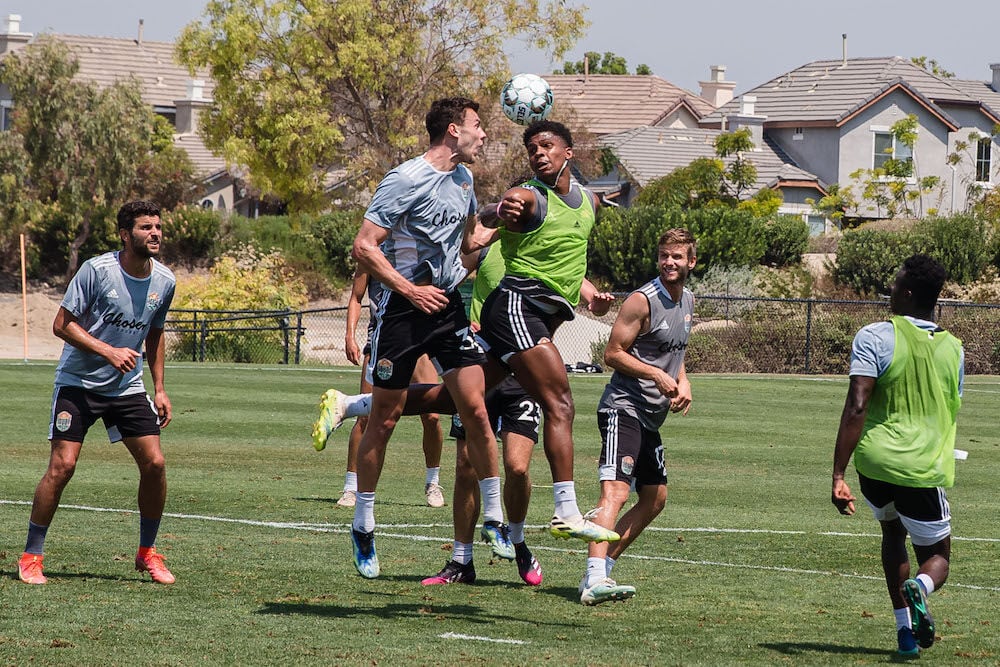 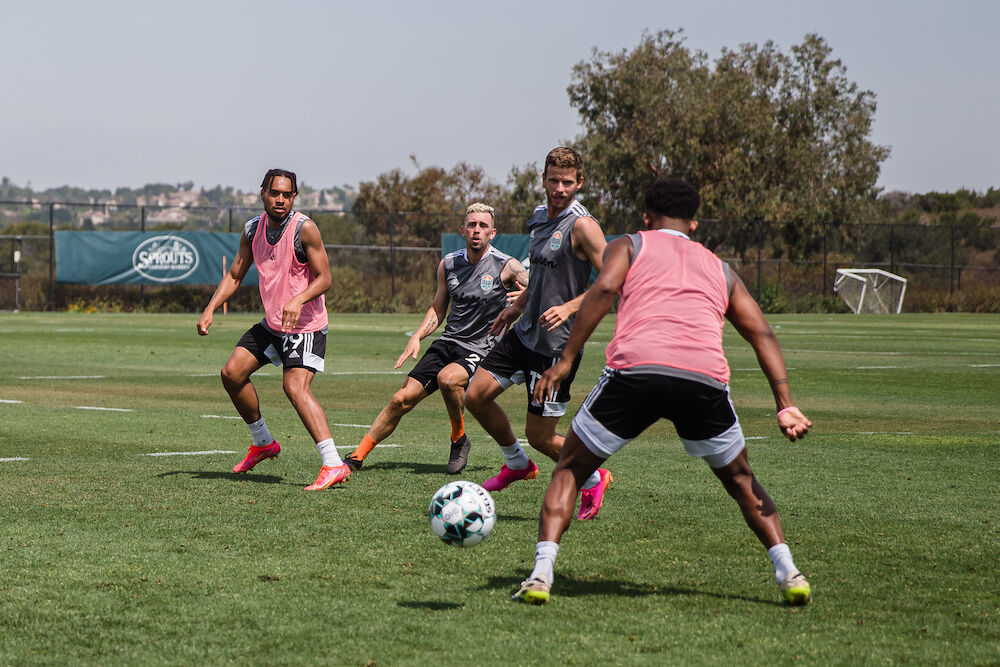 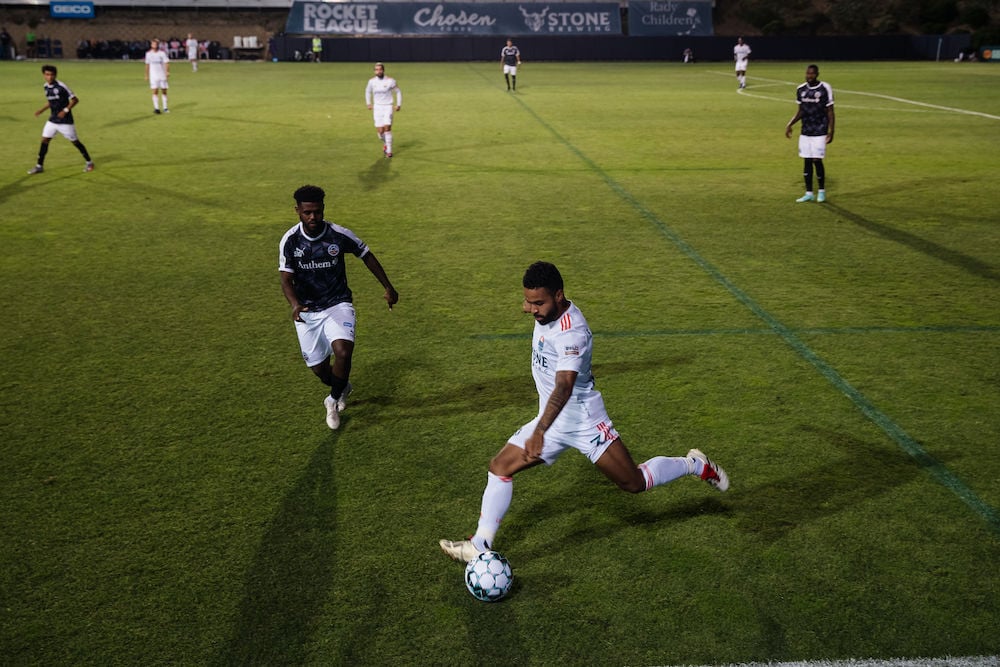 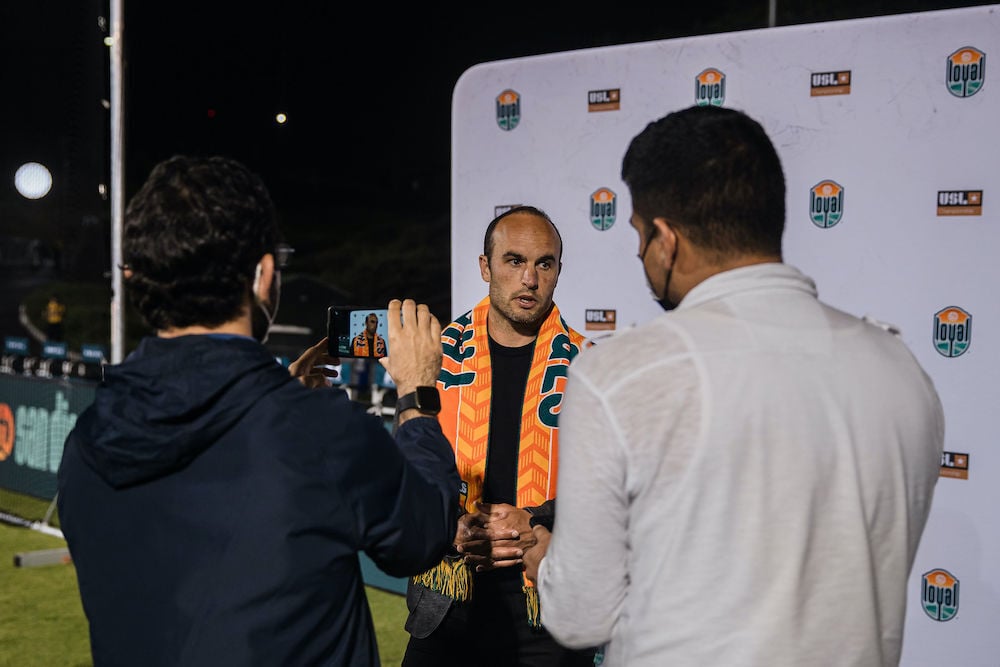 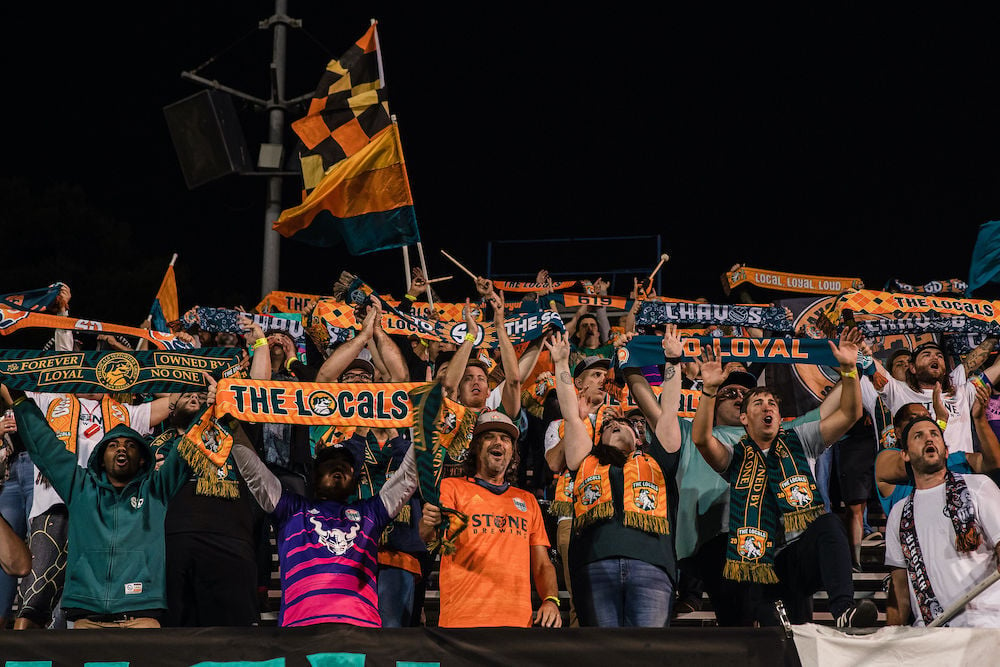 Fans in the stands

It doesn't take much to motivate the players that make up the San Diego Loyal. Whether it's on or off the field, game day or training, this men's soccer team is energized by the city they live in and the passion for the sport they play nearly every day.

As you’d suspect, game days are pretty big for the San Diego Loyal, the city’s USL Championship league soccer team. That’s been especially true this season, as fans were finally welcomed back to the stands of Torero Stadium at the University of San Diego, where the Loyal play their home games.

The energy of the crowd, the support of the community, and the adrenaline of the competition all make them feel empowered on the field. But just as important, and just as motivating, is what they do outside of game days: train (and train some more).

The team practices together five days a week. Right before and after a game, they ease into it, allowing for some minor rest, recovery, and reflection on where they’ve been and what’s to come. But by midweek, the pressure ramps up. The team does high intensity training for an hour and a half each day, ensuring that the athletes are at their best come game day. They practice at the Chula Vista Elite Athlete Training Center, where they’re surrounded by athletes from all sports training for the Olympics, Paralympics, and other international competitions. The training center spans 155 acres with state-of-the-art equipment, tracks, courts, weight rooms, an archery range, and access to Lower Otay Lake for paddlesports. It’s a privilege to train there, they say, and being in such august company is a surefire way to get them to work their hardest.

It’s been a strong season for the Loyal, in training and in competition. They’re a tight-knit team whose players have come from England, France, South Africa, Canada, and the US out of shared love for a sport they now play nearly every day of the week together. There are 31 teams in the USL Championship (a division second only to Major League Soccer), and as of print time, the San Diego Loyal were one of only three undefeated teams of the 2021 season.