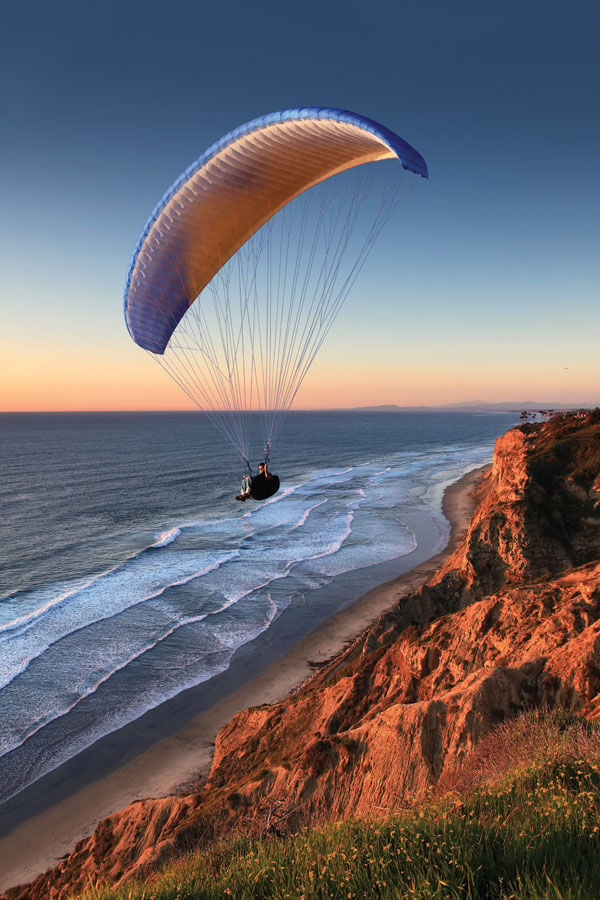 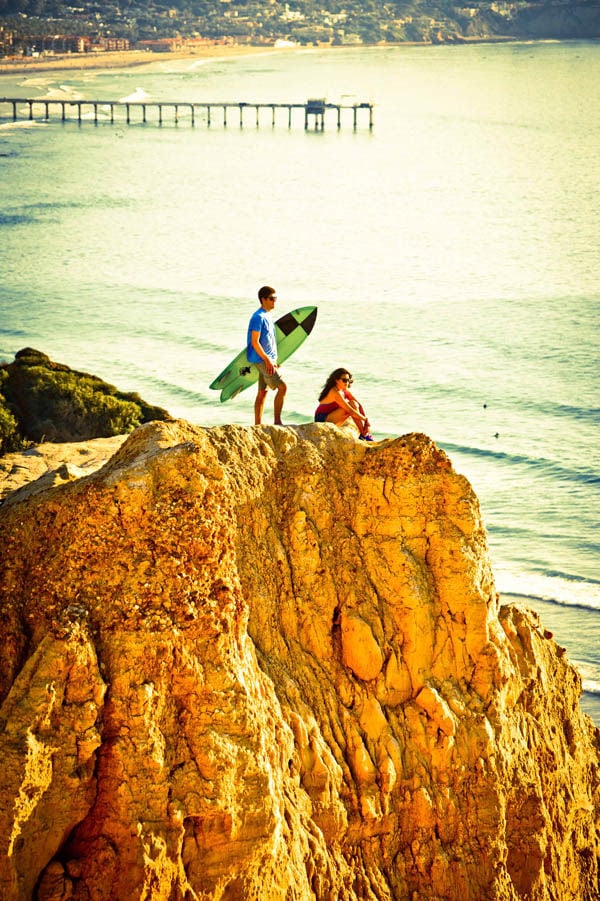 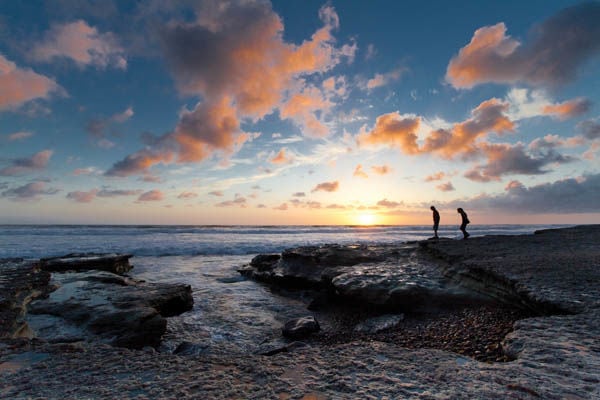 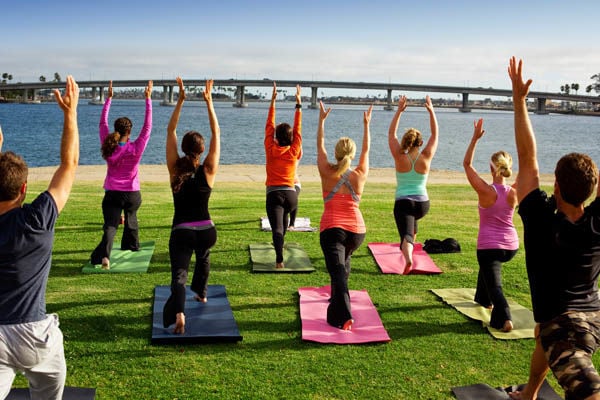 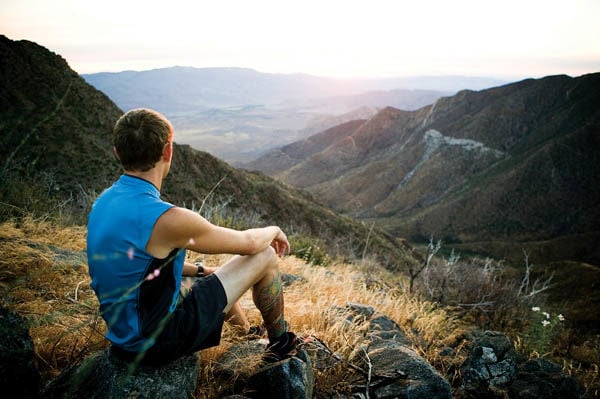 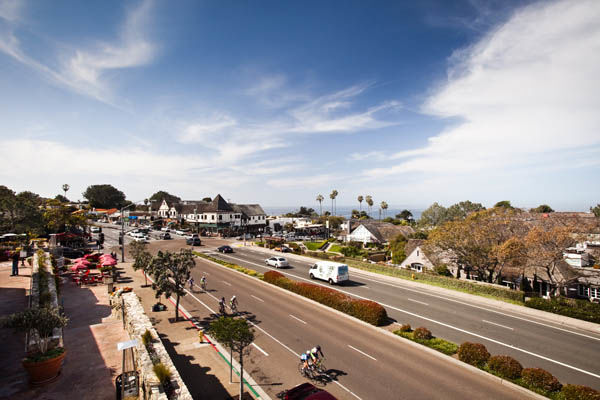 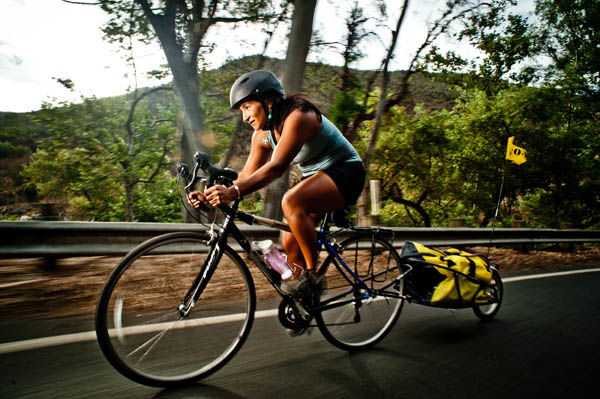 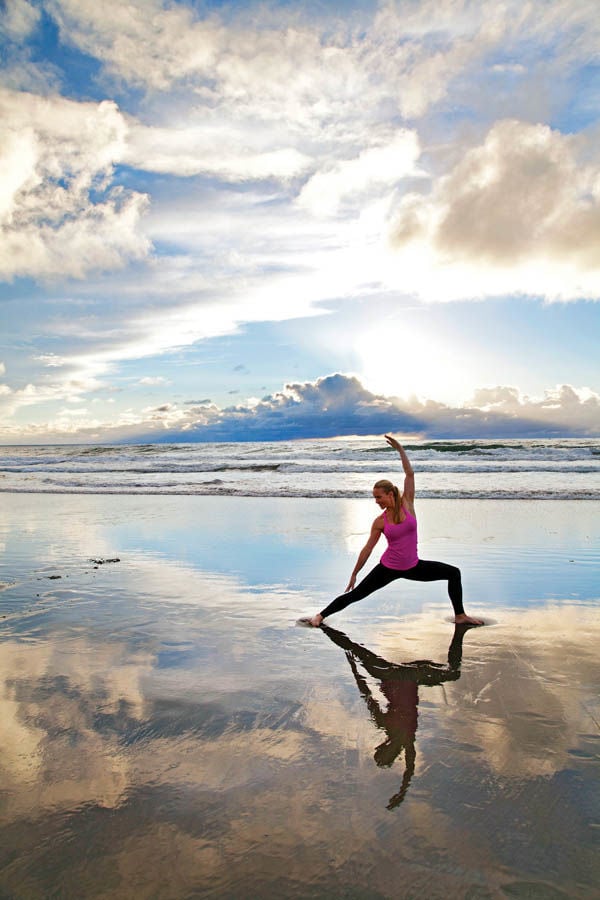 Yoga at Moonlight Beach in Encinitas 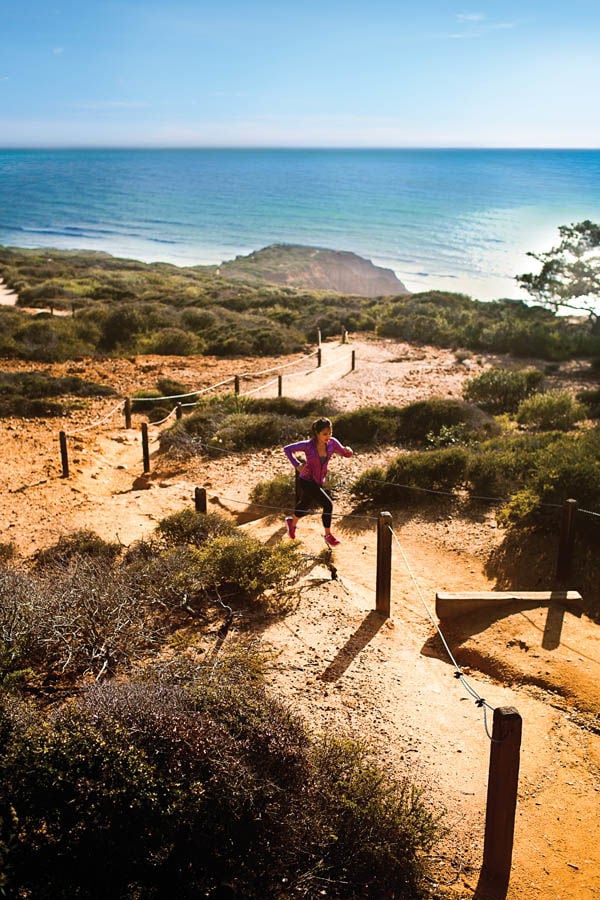 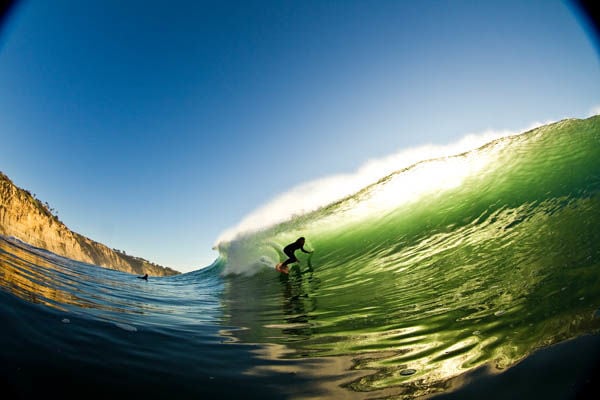 As we put the finishing touches on our April Get Outside issue—look for it on newsstands and in mailboxes next week!—I got a little nostalgic for all of the hikes, runs and bike trails we've featured in issues past. Here's a selection of my favorite outdoor activity shots from previous issues. Click through to view the full gallery from each issue—and repeat after me: We are so lucky to live in a place where we can be active and enjoy our great weather year-round!

Hang Gliding off Torrey Pines, May 2010. Shot by James Marciariello

Cycling through Del Mar, May 2012. Shot by Sam Wells