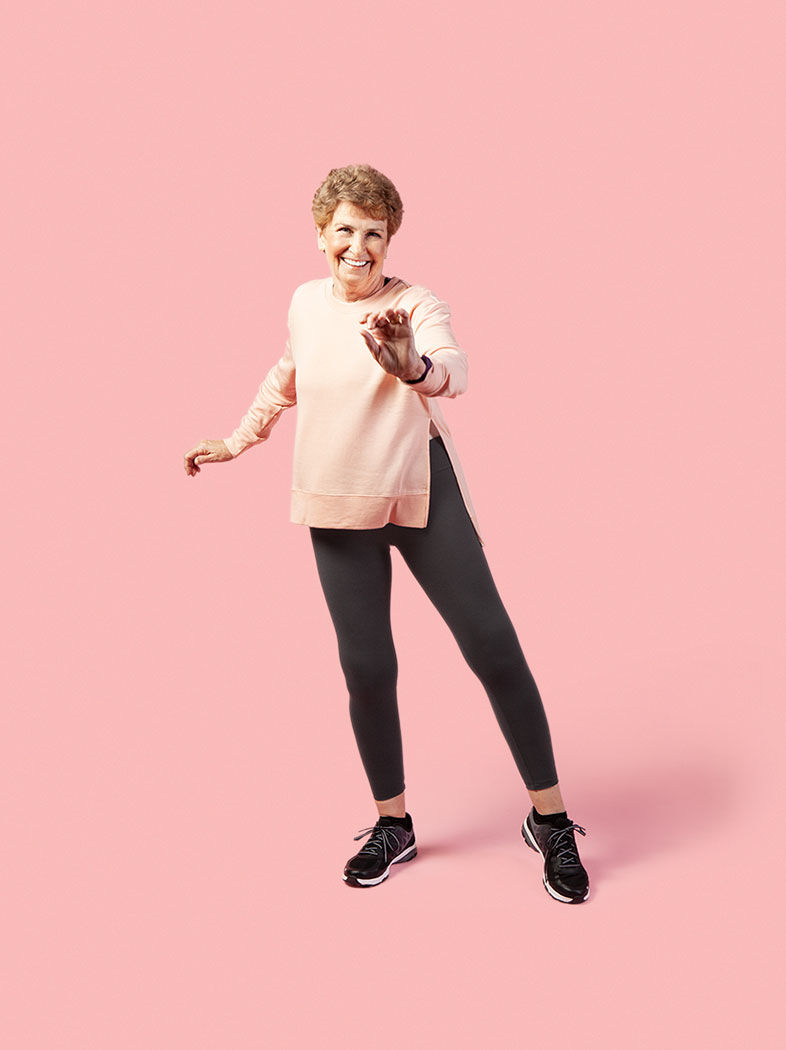 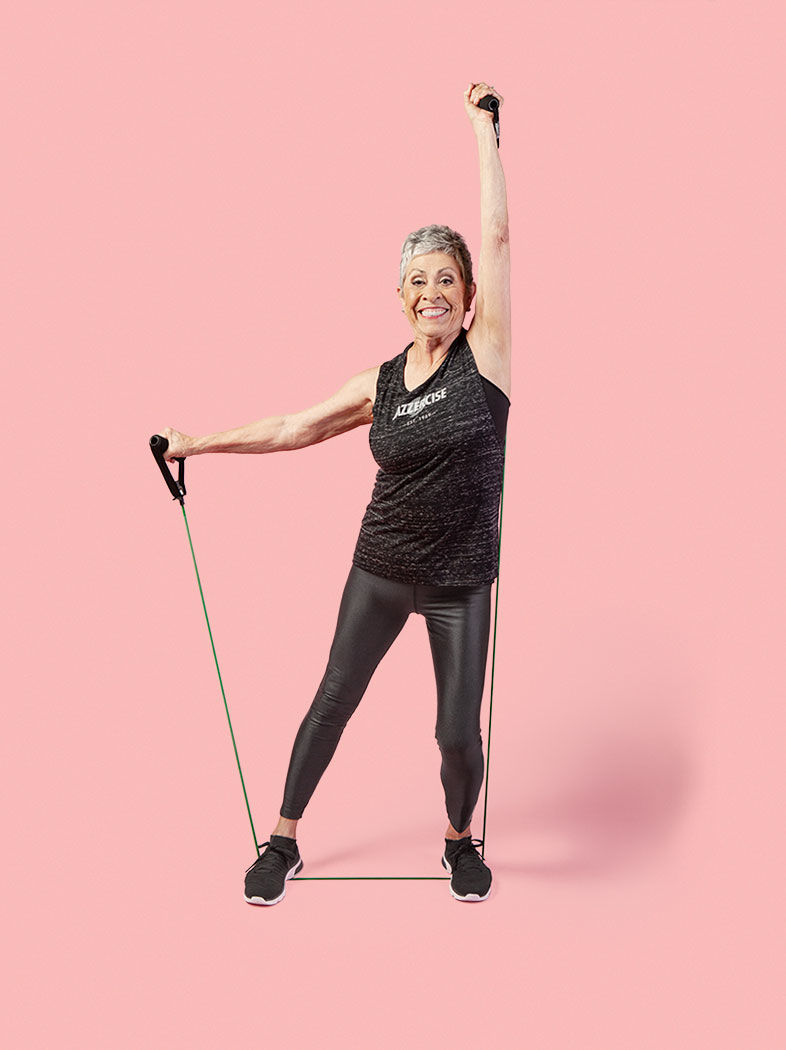 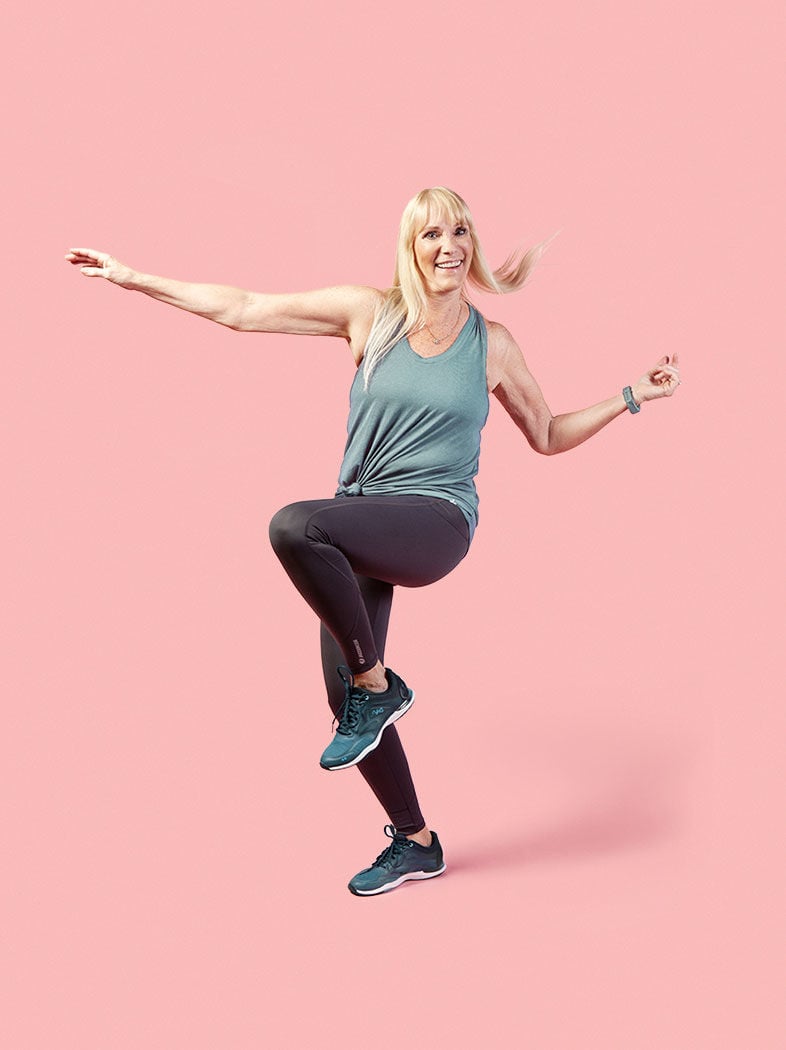 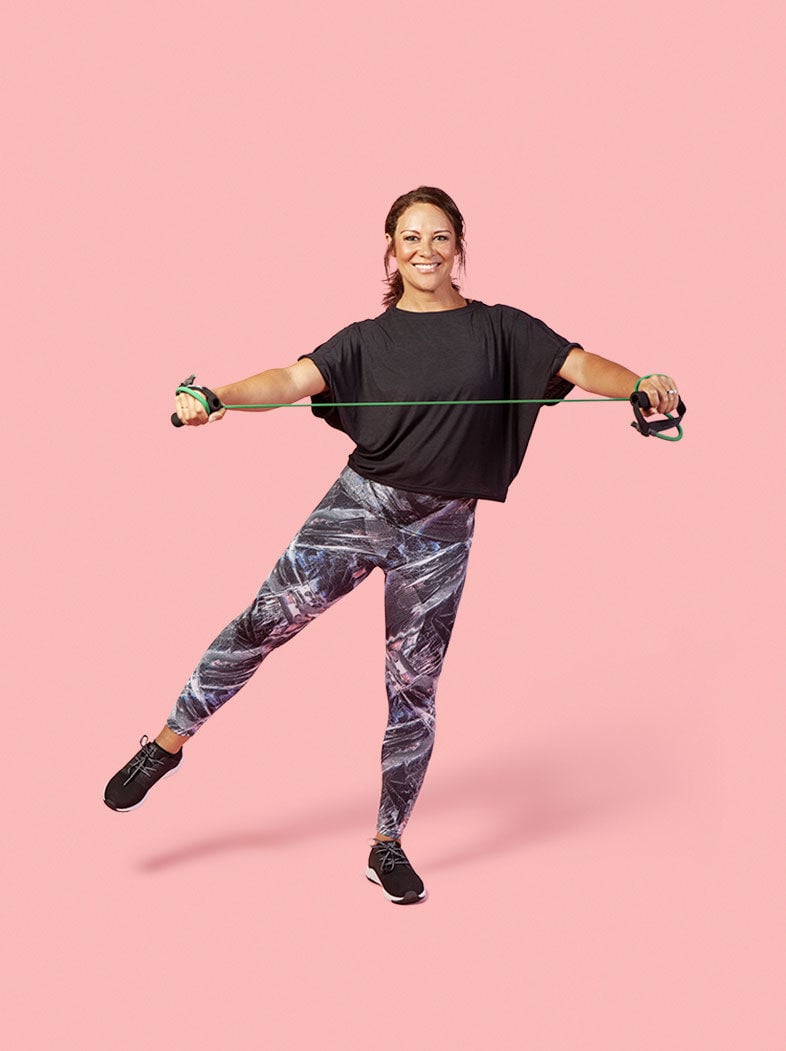 What’s a memory from your first-ever class?

We all had to bring our own towels. We used towels for mats in those days.

How many classes per week now?

Six or seven. On Mondays and Wednesdays, I come to Judi’s class and then at night, go back. You do two-a-days! Those two days I go back and take Kenny’s class and take tickets for him. I’m an official greeter on Monday and Wednesday nights.

Do you work up a sweat?

My Fitbit says I burn about 415 calories a class. I usually try and keep it moving, but sometimes I have to stop and take a drink.

Where do you stand in class?

Back row. I’ve got my group of friends back there. We can chat. It’s a fun place to be. Are any of your friends here today? Rosa. We’ve been really close since 1983. Friday mornings, we go to class, then we go to coffee.

77, Carlsbad | Jazzercising since she was 33; attends classes every day; occasionally jumps onstage

Do you know most of the songs you’re dancing to?

I like the "Despacito." Have you ever heard of it? We dance so sexy to it.

The shimmy. They say "shimmy" and people go [extends arms and shakes arms]. It’s in your boobies. If you move this [pats chest], the top moves. Go shimmy...

There. Just move your boobies. Shake ’em. You got it.

Tell me about your first class.

I think there was one song from Cher. Judi was barefoot.

Were you barefoot, too?

Mm-hmm, in shorts. Then came the leggings. Then I found unitards.

Did you ever wear the leg warmers?

No, and the leotard with a thong, I never wore that.

Did your friends wear thongs?

Mm-hmm. I’d have to tell Caroline, "I can see your butt!"

Pants and a tank. The clothing options are much better today.

Did you ever wear the...

I wore the lace tights with a white thong leotard.

Rosa would not have approved.

Back in ’86, my mother bought the thong leotards and lace tights also.

Anything you can’t do now that you could back then?

No, Jazzercise-wise I can do it all. I think that attributes to doing it for so long, too. You’re physically fit, and you feel good.

Can you touch your toes?

Yes, I’ve even had a hip replacement and can still touch my toes and do the splits.

What part of your body has Jazzercise kept most toned?

My abs. Being 66 years old and after having three kids, I feel pretty good about them.

But there must be days you don’t want to go to class.

I don’t ever have those days. You might wake up and feel tired or grumpy, but you go to class and it changes. You get your endorphins going, get your heart rate up. It’s a win win.

40, Oceanside | Jazzercising for 25 years; started instructing after high school and through seven pregnancies

Yeah, I’ve had all of my deliveries unmedicated. I think Jazzercise played a part in being strong enough to do that.

When did you start going?

I was probably 14. My grandmother has been doing Jazzercise forever—she and Rosa bowl together. When I had days off in high school, I would go to class with her.

Did your grandma have to twist your arm?

She would talk about some of the songs and routines she would do. One was a Coolio song. I thought, Wow, if you Jazzercise to this, it must be cool.

It’s a great workout that keeps up with the times. We don’t do the same moves that were done in the ’70s or ’80s. People think of jazz hands. It’s cooler than people realize.

I once attended a class where we did the pop, lock, and drop it.

In celebration of the 50th anniversary, Jazzercise founder Judi Sheppard Missett is publishing Building a Business with a Beat, out this month.