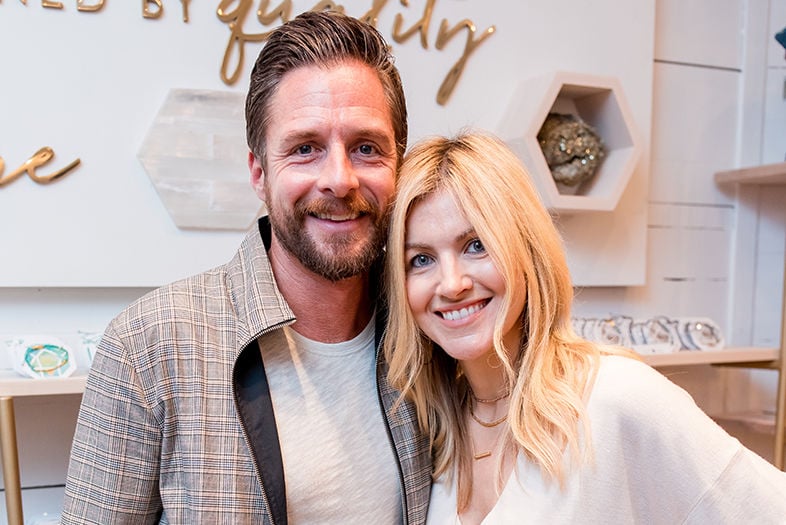 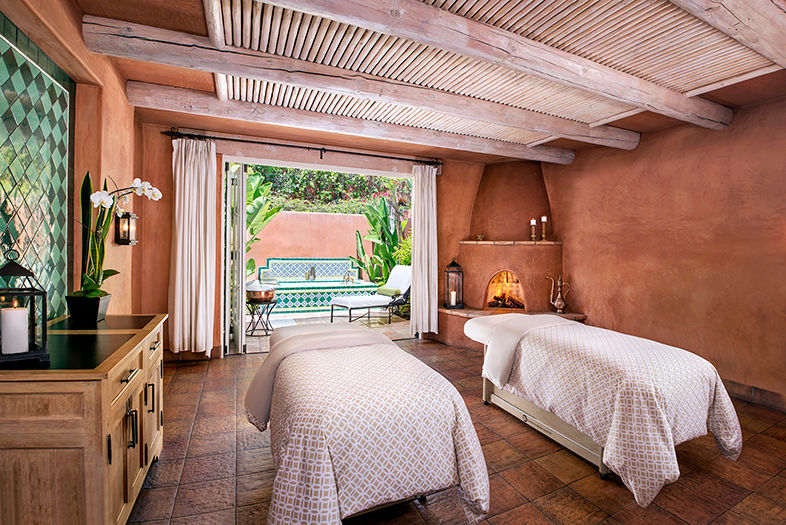 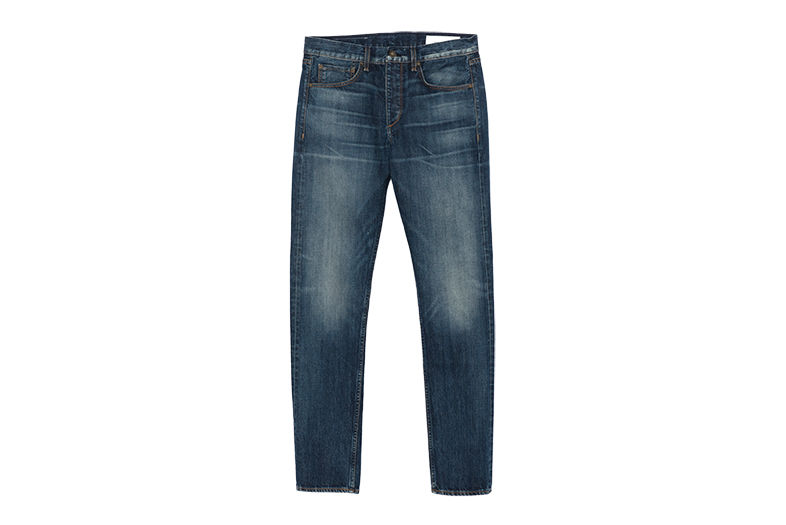 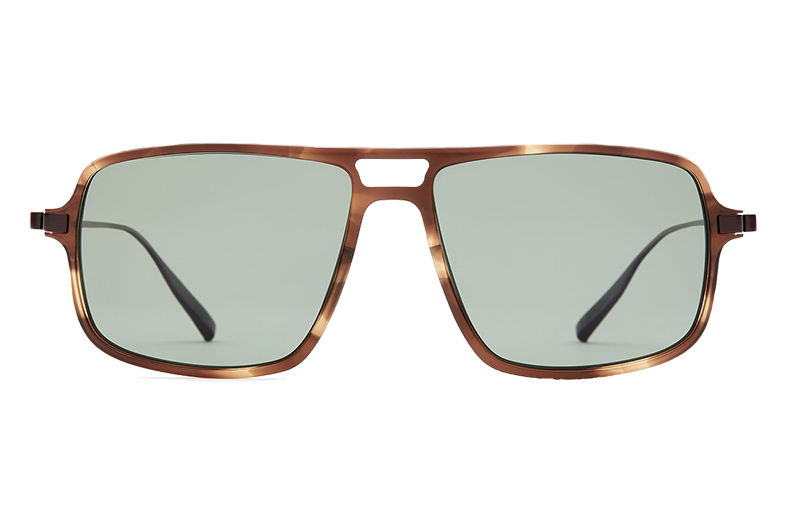 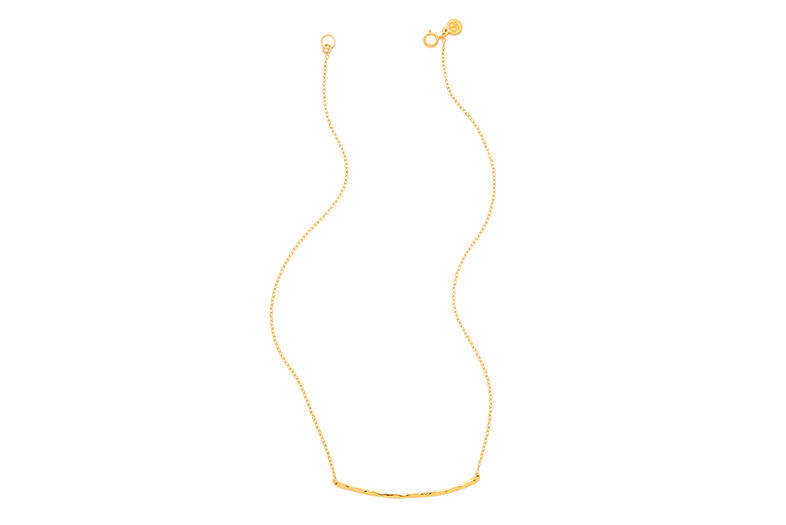 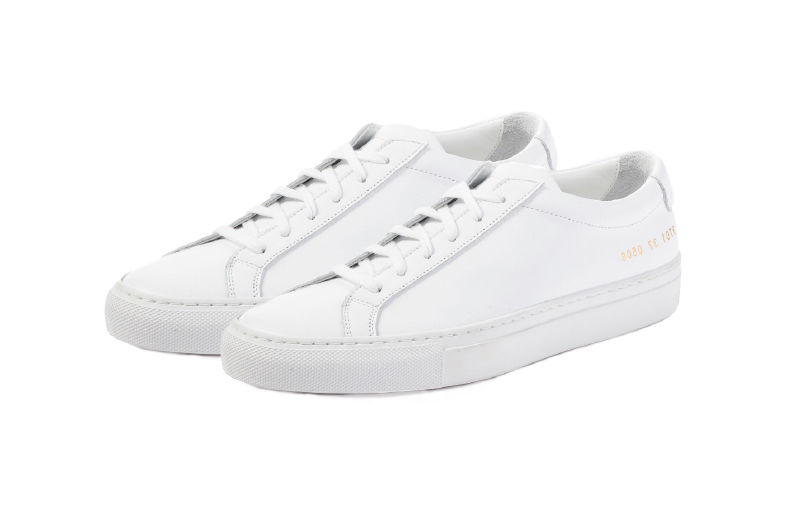 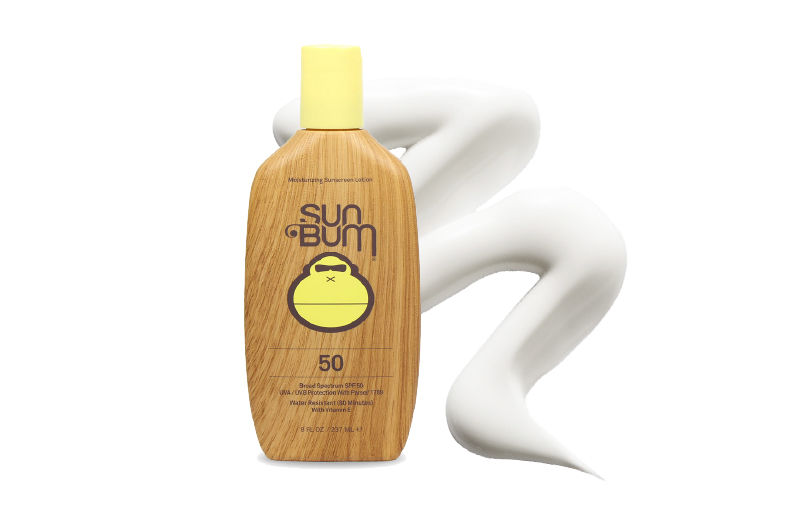 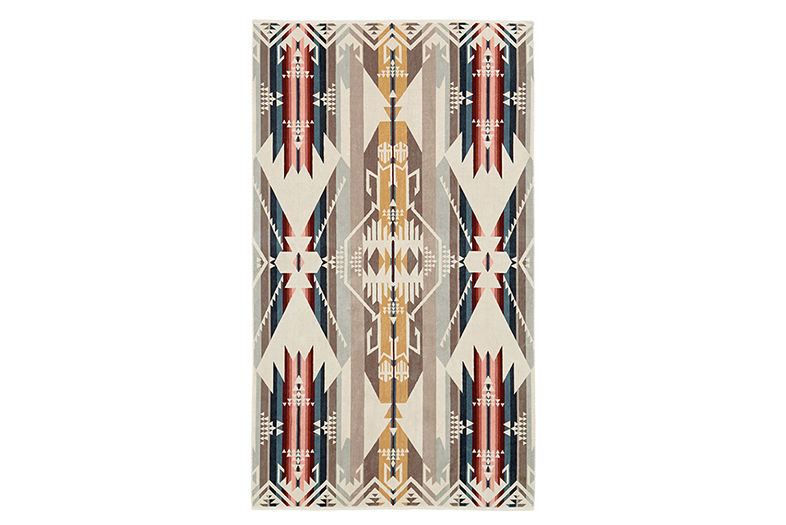 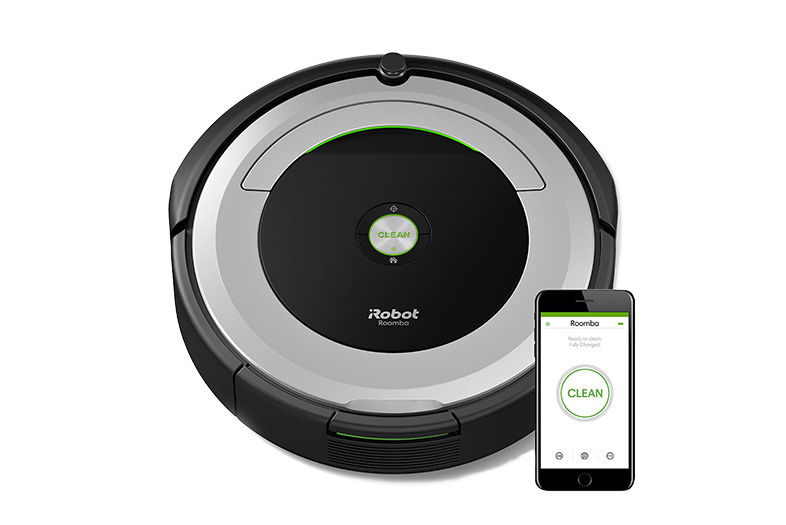 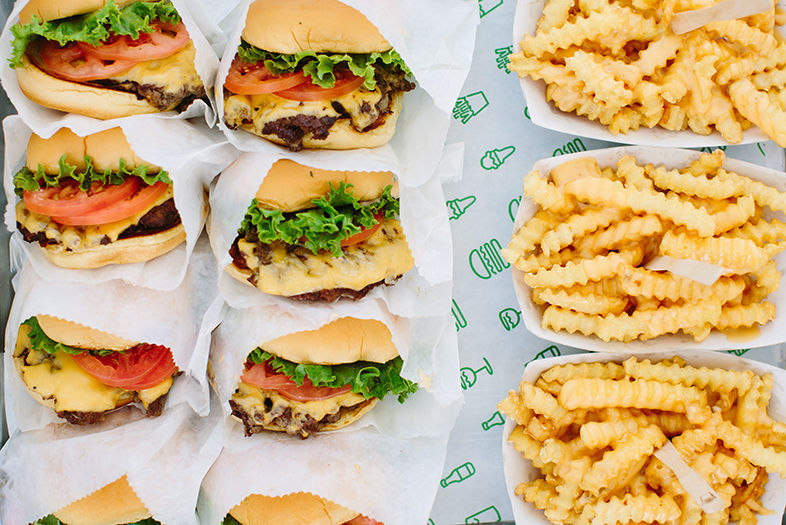 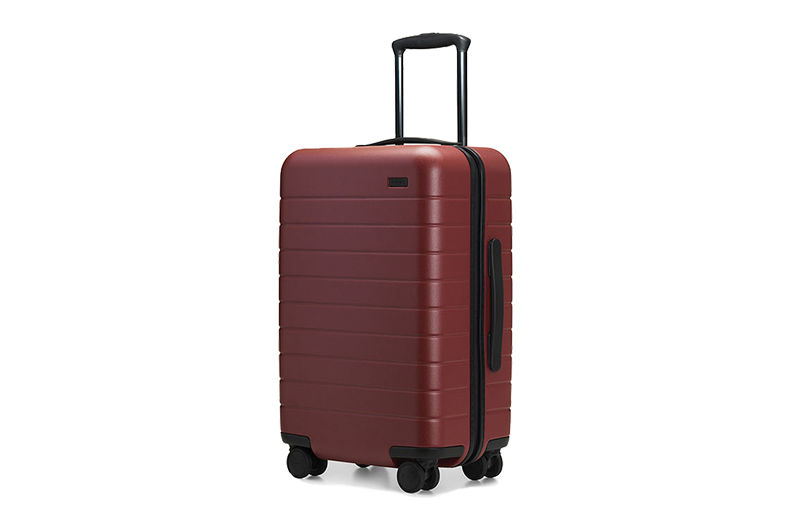 Background: Family influences drew Gorjana, 40, and Jason, 43, to fashion. Growing up in Serbia, Gorjana learned to crochet and knit from her grandmother, while in New York, Jason’s mother showed him how to shop at an early age. Those affinities—and their shared careers as models—eventually brought them together for a first date in La Jolla. Marriage, two kids, and a beloved jewelry line with a location in Westfield UTC later, the couple calls Laguna Beach home.

Personal Style: "Style is all about attention to detail while maintaining a sense of subtlety. It’s finding the balance; being put together but not looking overly stuffy or forced," says Gorjana, creative director.