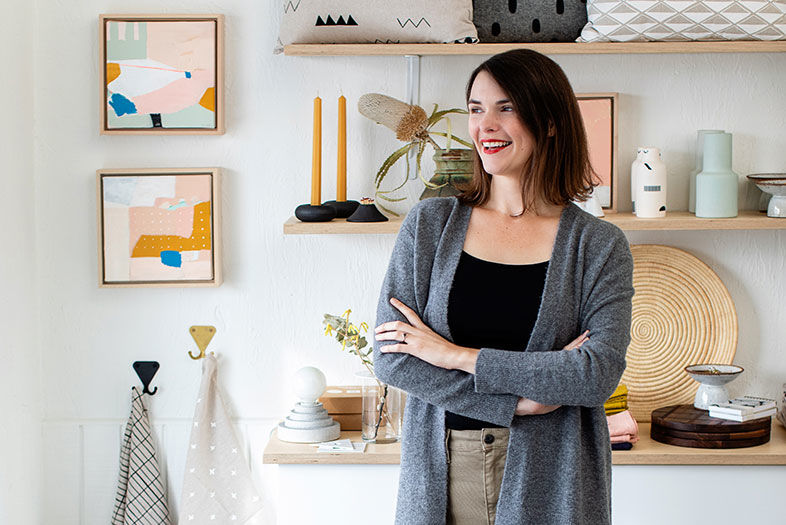 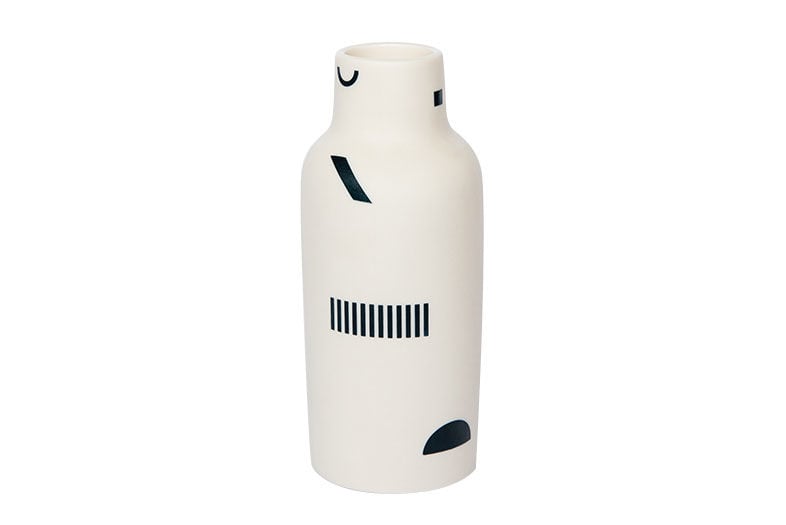 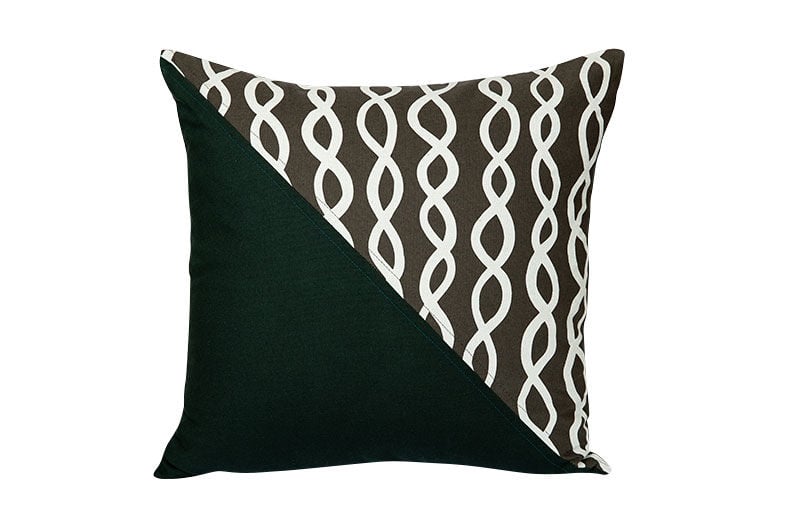 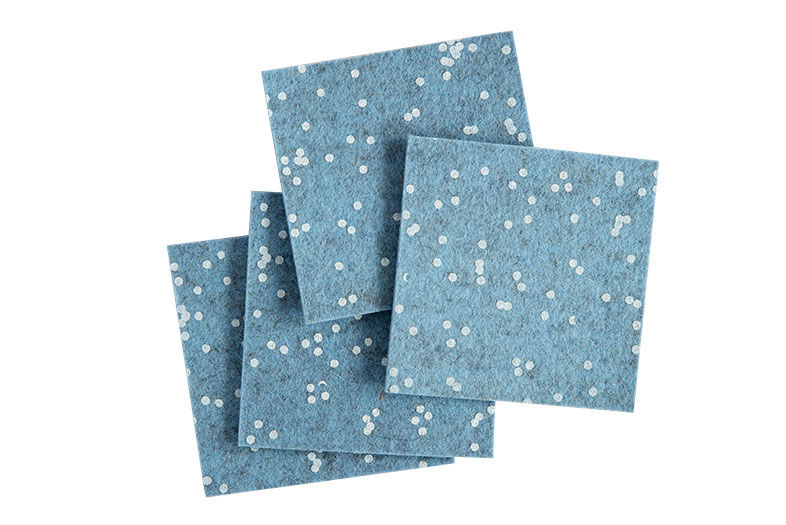 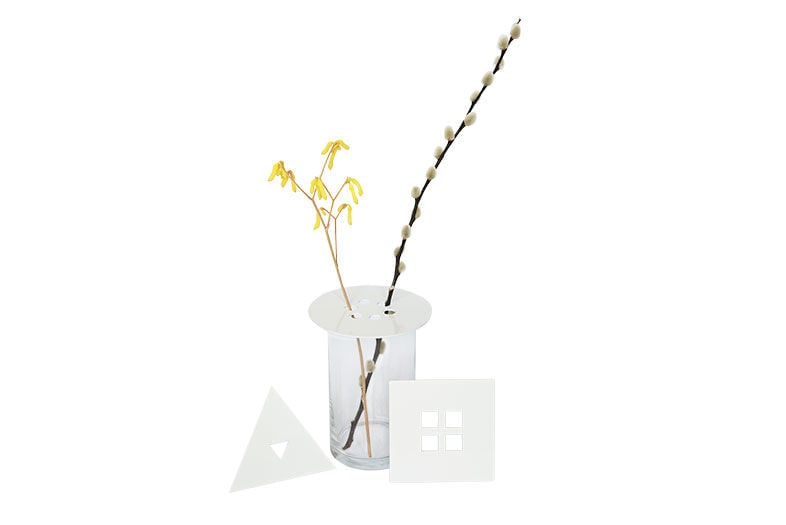 I know it’s small—only 130 square feet—but I’ve had really intimate monthly block-printing workshops. (This month it’s tote bags, on February 10!) So many brands start with the retail space and figure out the rest as they go on. For me it was working behind the scenes for six years licensing custom projects for wholesale, e-commerce, and other brands like Scout Books and CB2—that part is still going. I now outsource my production. But I started to look down the road to how I want to grow my business. Is it important to have my work in hundreds of stores, or build a home here? I’m trying to put down some roots.

The color in my designs is influenced by where I’m living. I gravitate toward cooler tones from Portland, where I’m from. But take the second fabric collection I designed with Robert Kaufman: It’s a little dustier, a little more desertlike than my first collection. I named it Balboa, inspired by a weird agave plant near a Balboa Park trailhead I live by.

In curating this space, I was thinking about what San Diegans would be excited to discover. I know the owners, makers, and designers behind the brands on my shelves. It’s mostly West Coast artists, but I want to support folks all over the world about whom I can say, "There was thought behind this."

As told to Sarah Pfledderer

What's in Store This Season