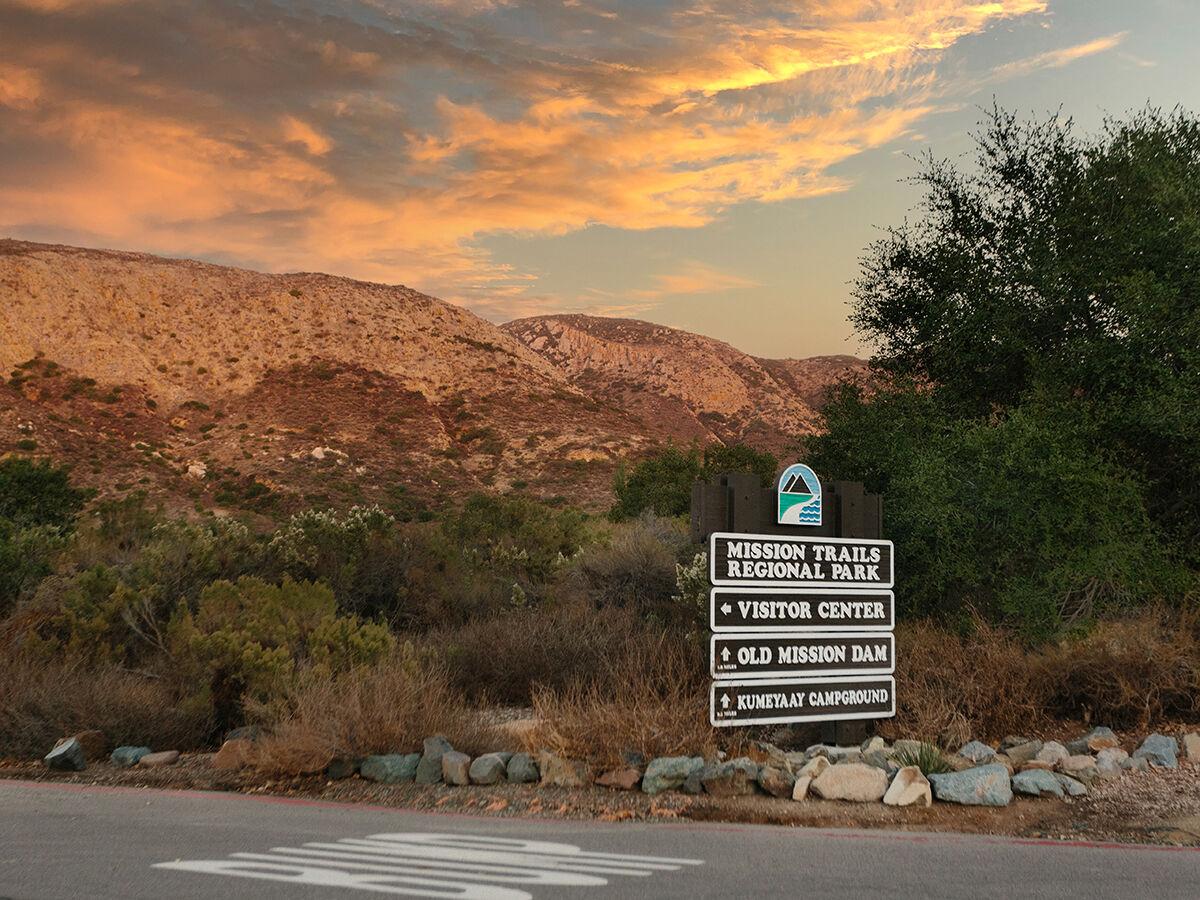 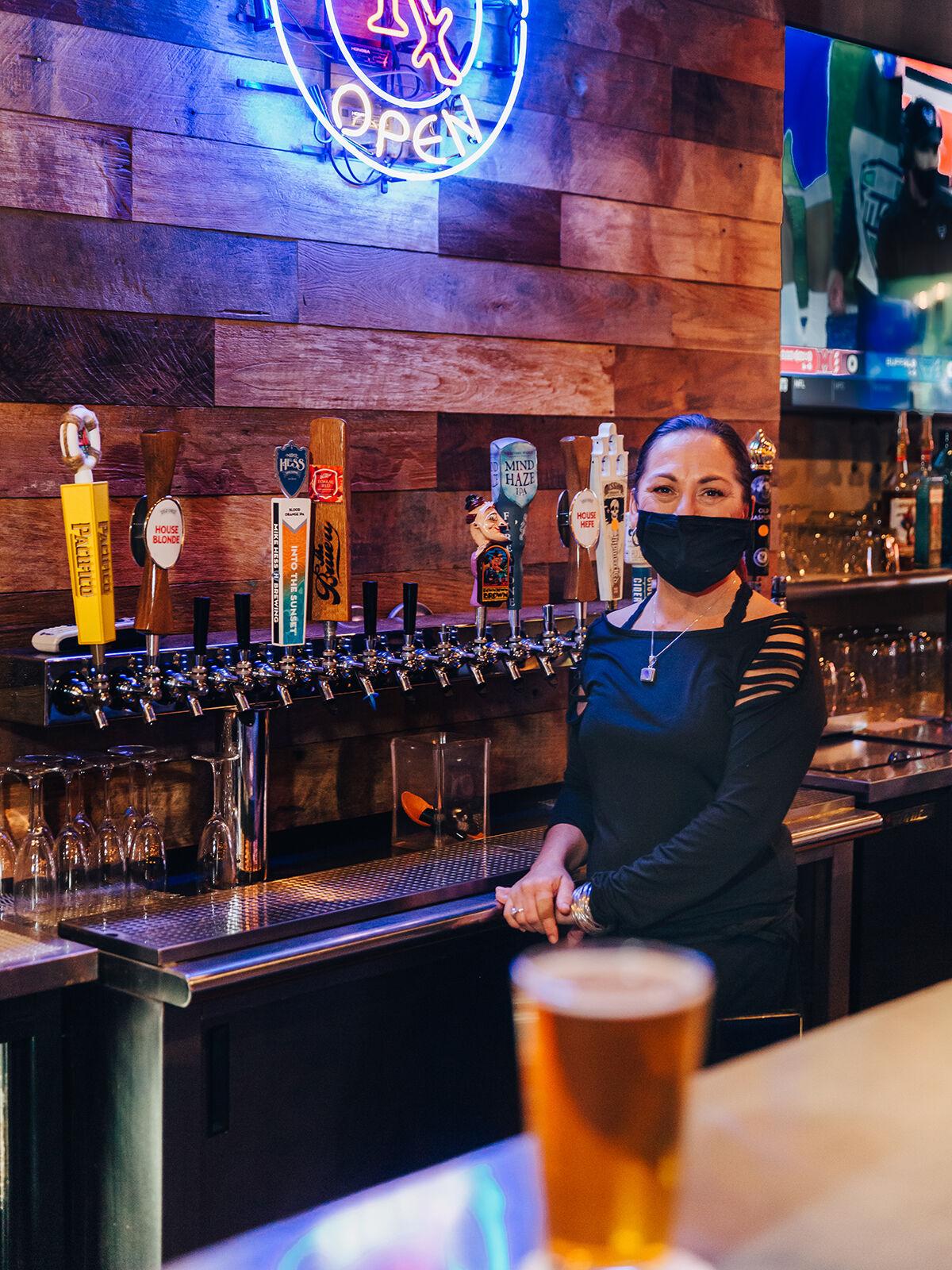 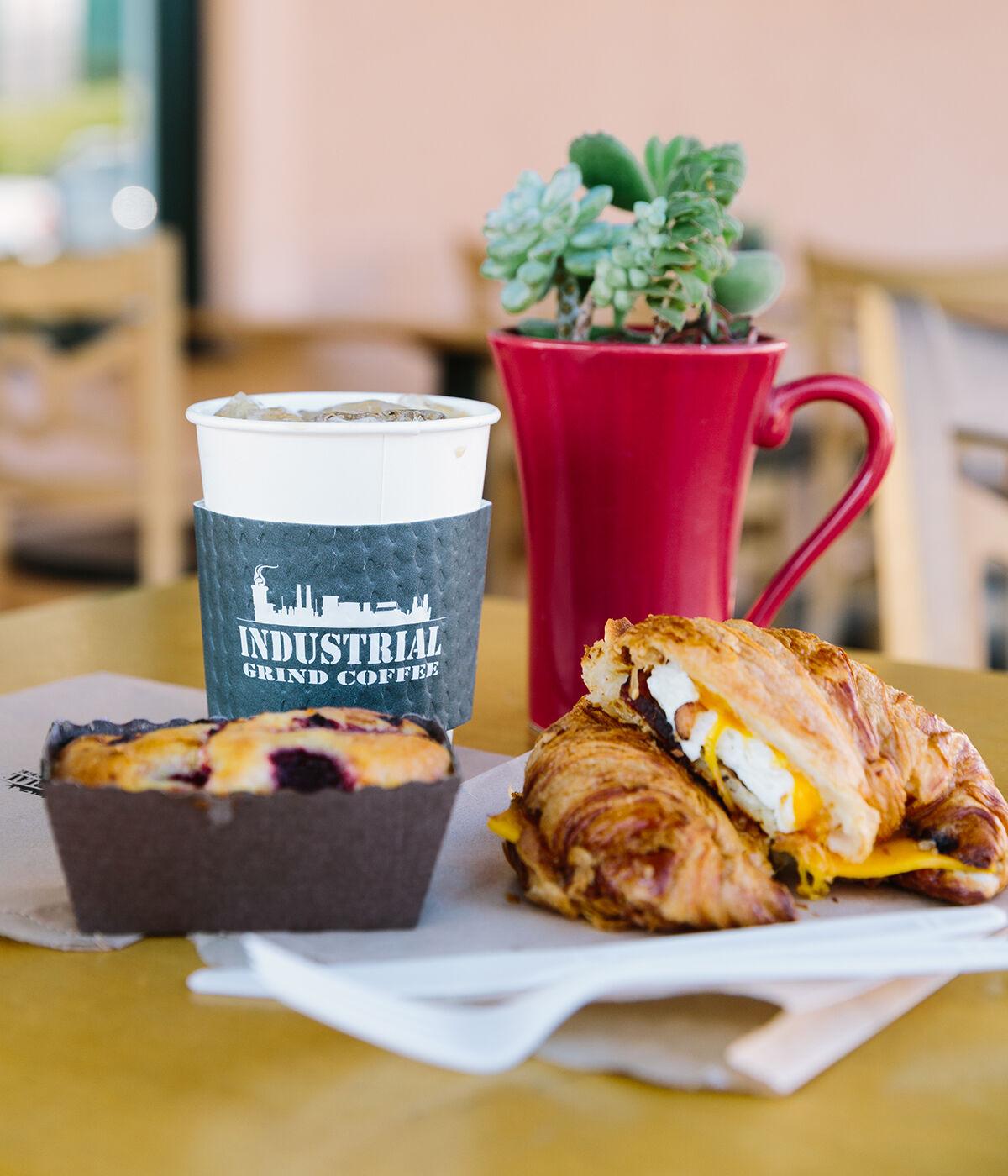 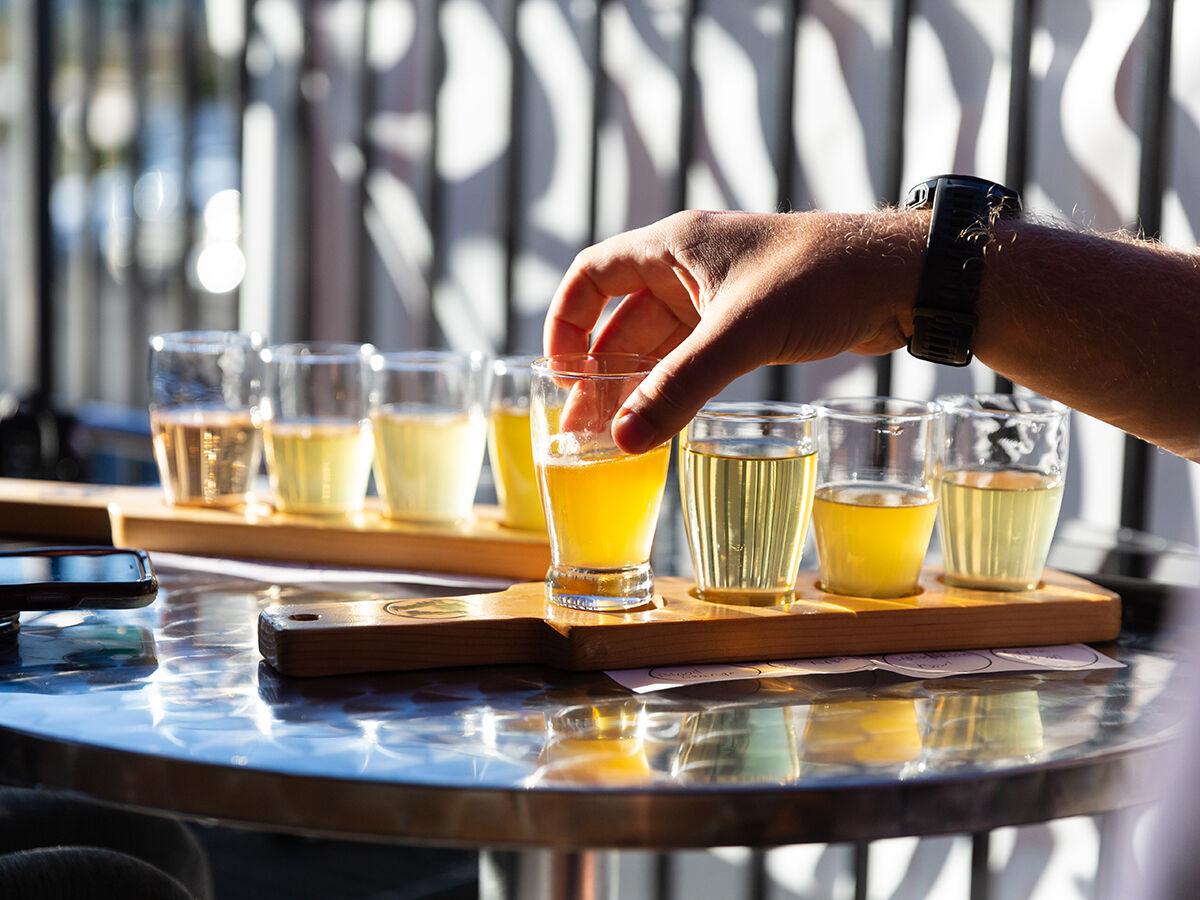 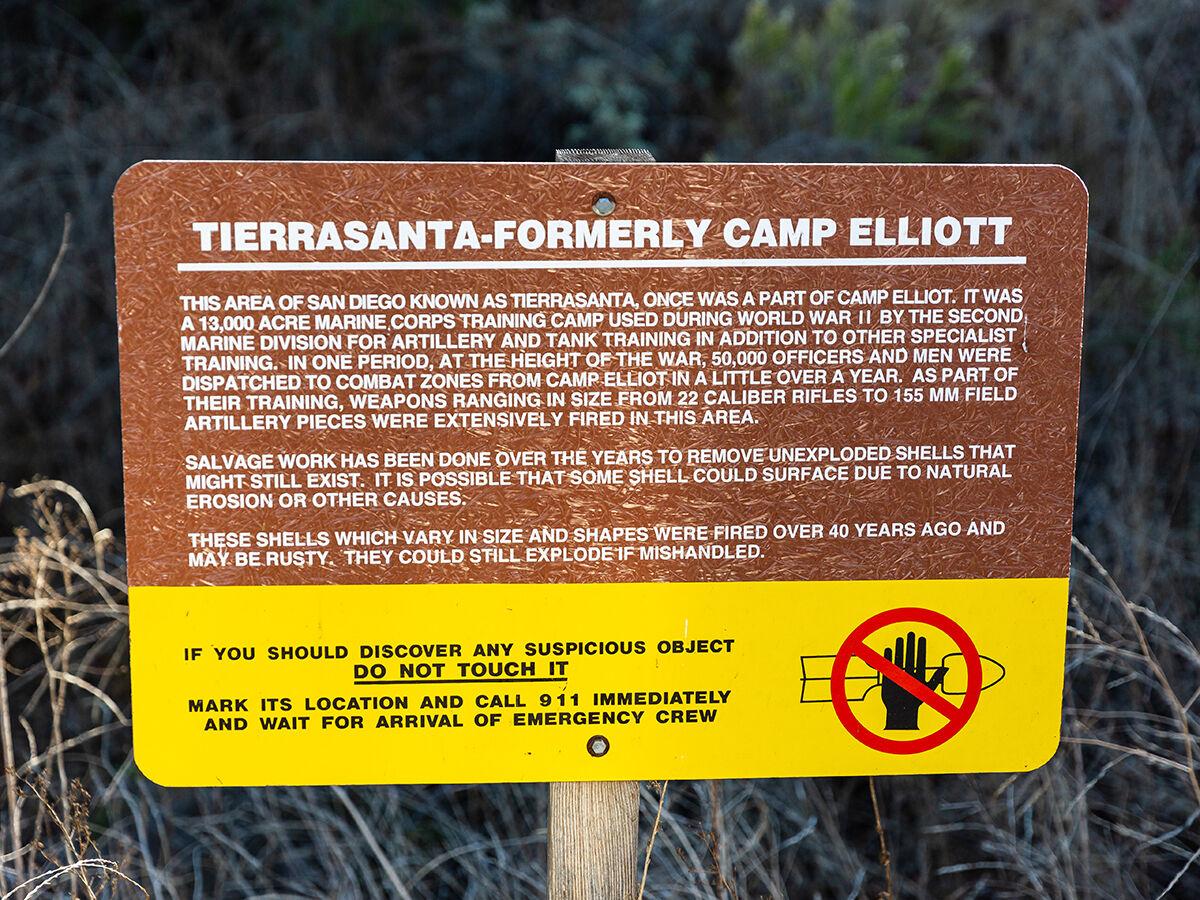 Just up the road is Tasty Donuts, where the cronut trend is alive and well. The friendly café has been a neighborhood favorite since 1993. Insider tip: The iced coffee at Tasty Donuts won’t get watered down—they use frozen coffee for ice cubes.

Another great morning pick-me-up is Industrial Grind Coffee. This family-owned shop boasts house-roasted beans and chocolate truffles that are almost too pretty to eat… almost.

In Eurasia, all roads lead to Rome; in Tierrasanta, they lead to Mission Trails Regional Park. Start your 5-Peak Challenge at the eastern terminus of Clairemont Mesa Boulevard and knock out both North and South Fortuna on a 7.6-mile trek. The neighborhood has plenty of other recreational points of interest, plus bike lanes connecting it with its neighbors.

Skateboarders and roller skaters can show off their skills at Damato Park. Those who fare better without wheels can sign up for a music, dance, or fitness class at the Tierrasanta Recreation Center.

You may come across signs warning of possible unexploded ordnance from the land’s former life as a military training ground. Tierrasanta and a portion of Mission Trails were formerly known as Camp Elliott, an artillery range used by the Marine Corps during World War II. The military has done several sweeps in the decades since it was decommissioned to remove any leftover explosives, but the risk of one turning up remains. If you come across any suspicious metal object, don’t touch it; leave a marker nearby and remember its location; and call 911.

There are also great food, drink, and recreation options just outside Tierrasanta proper. Bud’s Louisiana Café, a longtime neighborhood haunt and favorite for po’boys, jambalaya, and crawfish étouffée, has a setup just across the 15. Poochie’s Hooch in Allied Gardens serves up cider on two dog-friendly patios, and San Diego Brewing Co. has 50 taps to sample from.

San Diegans on this side of town needn’t travel far to tee off, either: the Navy-owned Admiral Baker Golf Course is open to the public, offering two 18-hole courses and a short-game area.

Nice take overall on Tierrasanta, where I have resided with my family for 23 years. But there are so many more local eateries you could have mentioned, no need to bring up restaurants six miles away in Allied Gardens or Mission Valley. There are a lot more restaurants right here that would have loved the plug, especially now. The charm of Tierrasanta is that we really are an oasis in the heart of the city, you don't have to drive for an hour from your job in San Diego or to have to drive forever to get to the beach or downtown or you name it. North County and East County and South Bay all have a lot to offer, but they are all too far away from San Diego proper. The location is perfect. It is a quiet, close-knit community and it isn't far from the madding crowd. Again, it's a nice story, you got most of the points right, but you might have mentioned Tierrasanta Mexican Restaurant (on Santo Road), which is our favorite Mexican restaurant in all of San Diego, it is outstanding. Or Edamami, a terrific neighborhood sushi place, or Gaetano's, a local family Italian restaurant, or..... :)