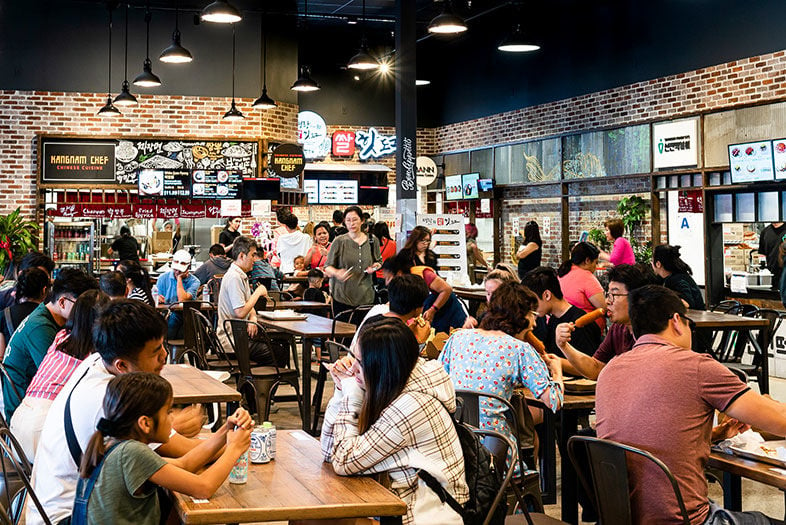 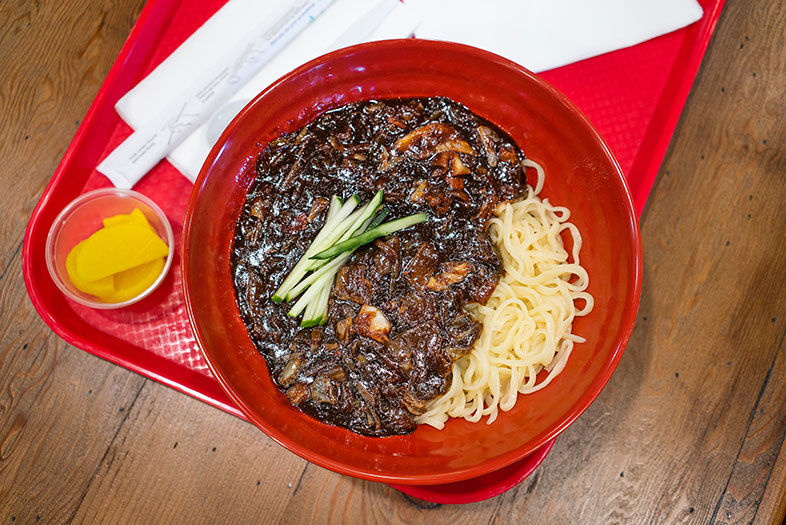 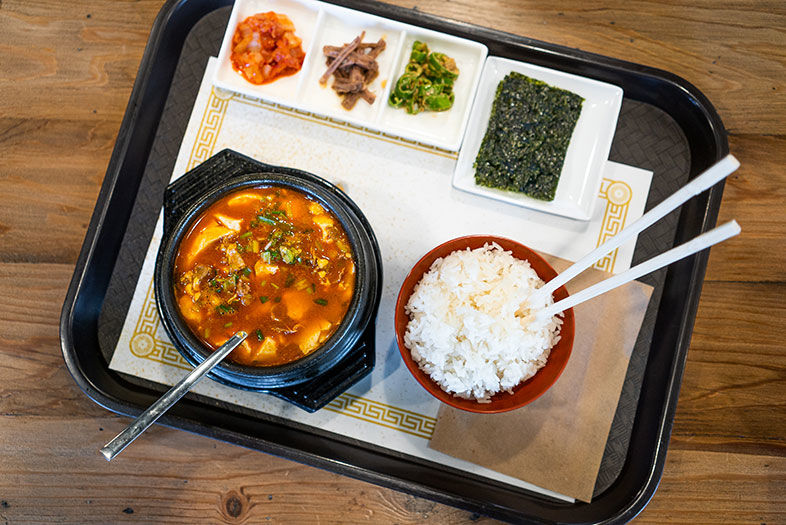 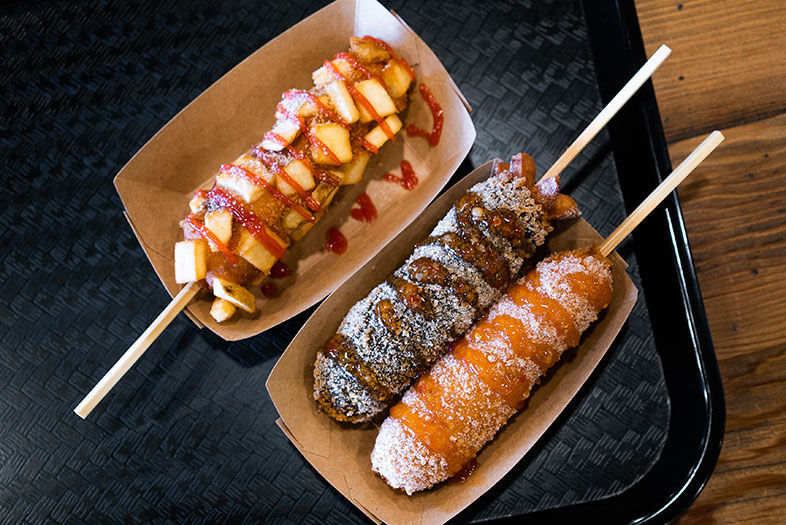 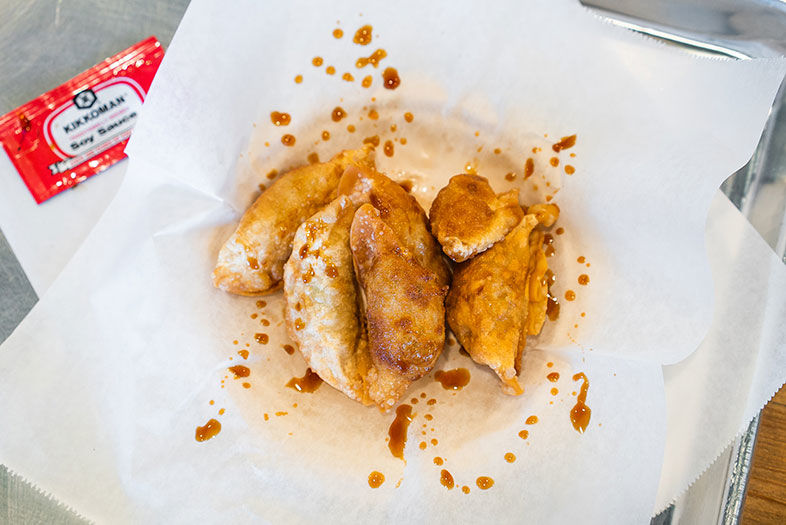 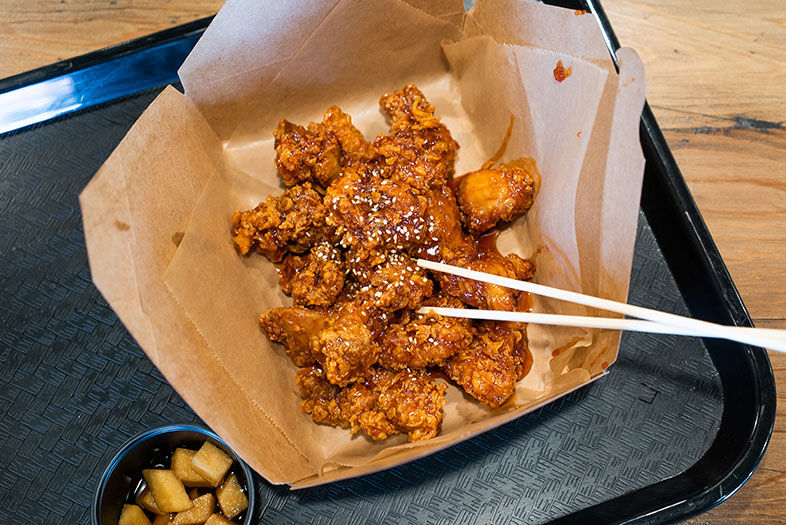 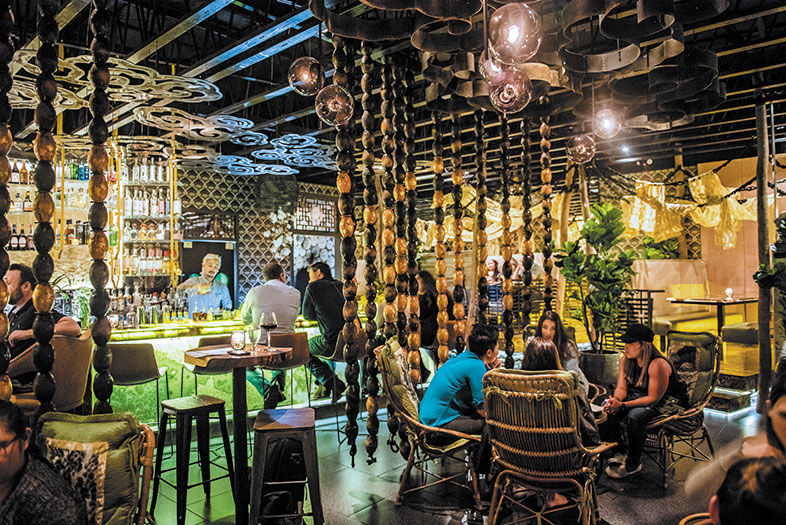 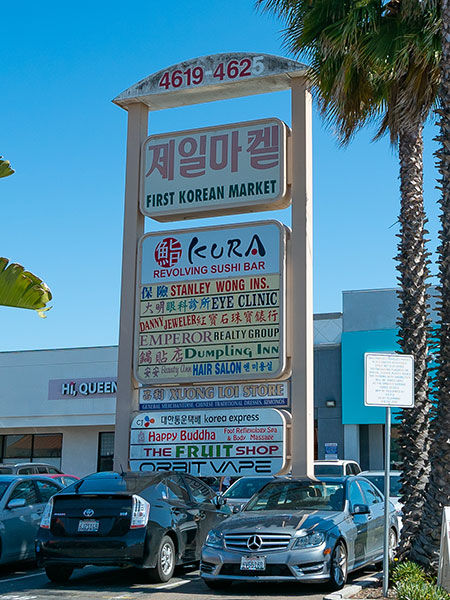 The New York mega-grocer is the place to go for all things Korean: kimchi and banchan (side dishes), ready-to-grill marinated meats like kalbi (beef short ribs), housewares, and K Beauty products. The chain’s newest store, on Balboa Avenue, debuted a bustling food hall with five new vendors, which have been drawing crowds seeking novel flavors. hmartofficial

Chef Junya Watanabe made a splash for his take on serving Hawaiian-style poke wrapped in nori (seaweed) and rice like a burrito. But don’t corner yourself into consuming only the namesake menu item here. Watanabe’s got many more inventive Japanese dishes, including sandwiches stuffed with katsu (pork or chicken cutlets deep-fried in panko) and tamagoyaki (a Japanese-style layered omelet). pokirrito

The Chinese chain of hot pot restaurants is opening its first location in San Diego (and only its fourth in the US). Diners will be able to cook everything from slices of Kobe beef to tofu and vegetables at their table in a cauldron with two broths, one spicy (with Guizhou peppers), the other mild.

An Irish pub on Convoy Street? We know it sounds like an outlier, but O’Brien’s is one of San Diego’s original craft beer bars; it’s been serving them on tap since 1994. They’ll often carry hard-to-find pours like Pliny the Elder, and at lunchtime on weekdays you can get a cheeseburger, fries, and a beer for under $10. obrienspubsd

Realm of the 52 Remedies

Cris Liang grew up in the neighborhood, and when he chose to be an entrepreneur instead of an engineer, he opened his restaurant, Common Theory, on Convoy Street. He’s part of the second generation of local business owners who are bringing new life to the area—like this speakeasy inside the restaurant. It’s a Chinese apothecary meets drinking den meets nightclub, serving cocktails with names like "Tears of the Dragon." 52remedies

Consider this Seoul street food a cousin to our corn dogs, fried in a rice flour batter instead to yield a crispy outside and a chewy inside. Some versions are stuffed with mozzarella, offering an intense cheese pull. Aside from Myungrang Hot Dog, Chung Chun Rice Dog opened recently on Convoy, and Cocohodo, a pastry shop inside the food court at Zion Market, sells them too.