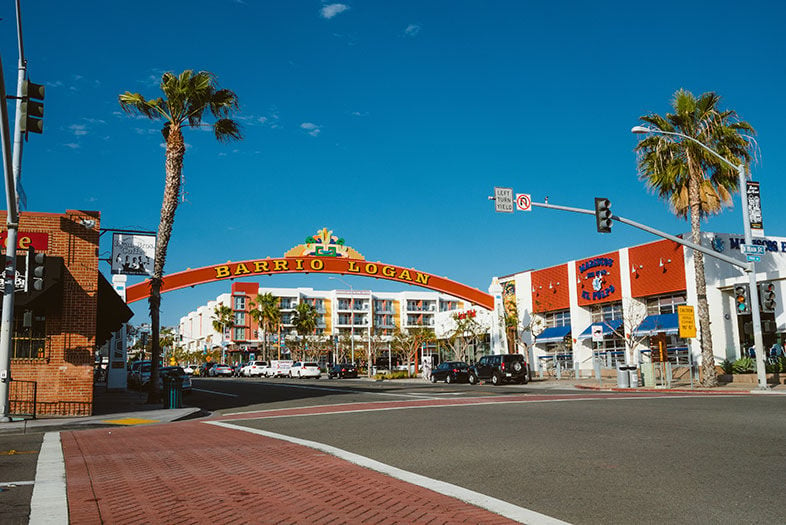 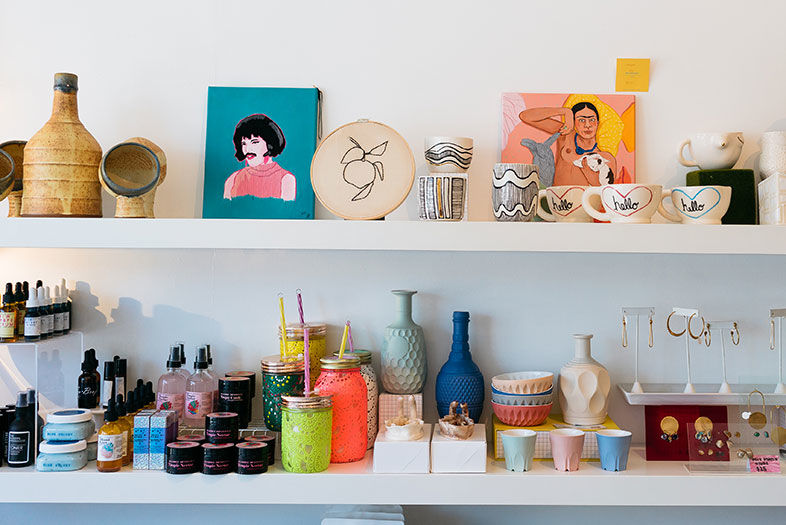 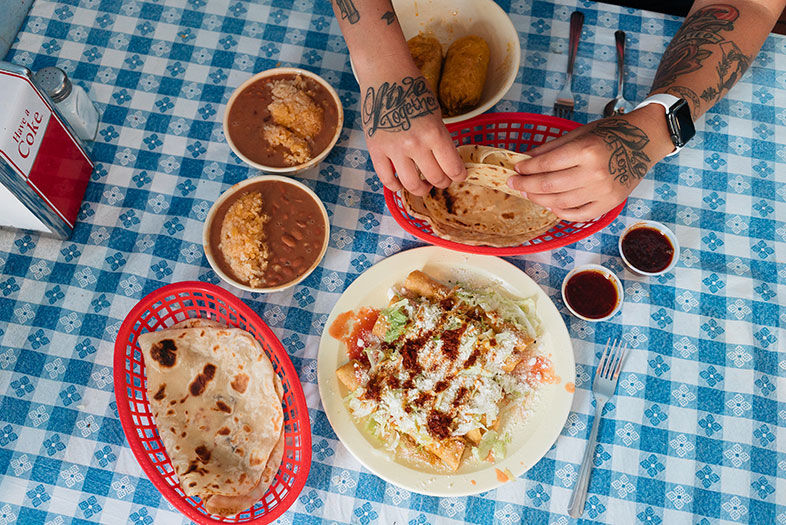 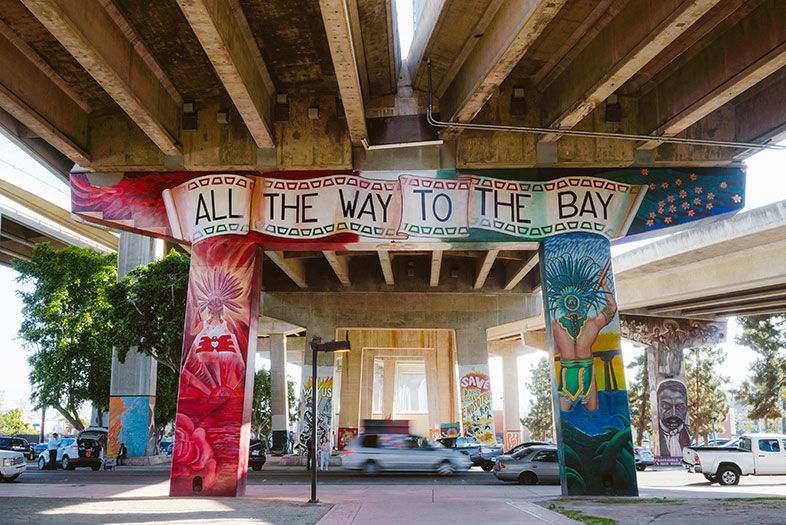 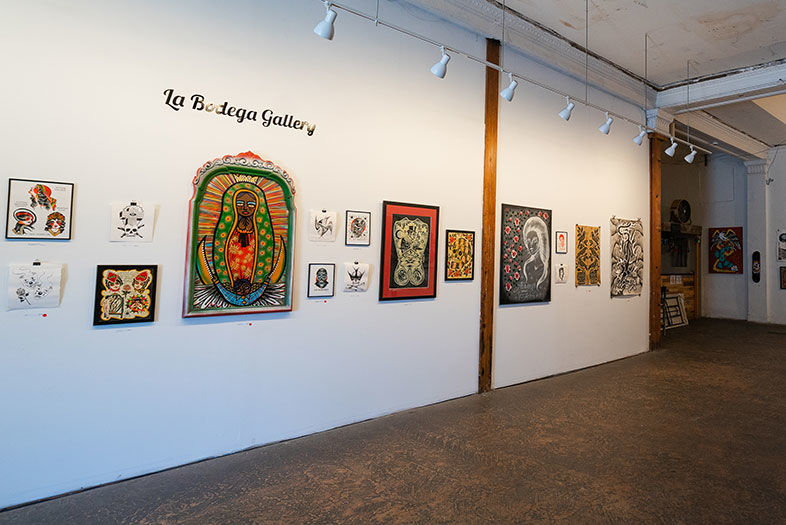 Find hand-painted ceramics, whimsical cards, paintings, and pop art made by artists from both sides of the border at this pint-size boutique. Owner Alexandra Perez Demma has a working studio on site where she makes jewelry. shopsimonlimon

The beloved Mexican restaurant turns 86 this year, and it’s still run by the Estudillo family. Get in line early for the tamales, handmade tortillas, rice and beans, and crunchy tacos—they close up at 3 p.m.—and bring cash.

Sip a Horchata Golden Stout or a Blood Saison, made from jamaica and agave, at San Diego’s first Latino-owned brewery, which just expanded to a second location in Los Angeles. borderxbrewing

The urban park beneath the Coronado Bridge holds the largest collection of outdoor murals in the country. It was named a National Historic Landmark in 2017 and will celebrate its 50th anniversary next year.

The barrio is a hub of creativity, with several art galleries to prove it. Along Logan Avenue, La Bodega Gallery hosts art classes for kids and offers free admission to most exhibits, and Chicano Art Gallery regularly exhibits work by local artists. Then on Julian Avenue in the century-old former Weber’s bakery building, Bread & Salt houses galleries, events, and studio spaces, and the new Alta Brewing.

Roscoe’s House of Chicken and Waffles

You won’t have to sit in traffic anymore to dine at this LA institution. After years of delay, they’re slated to open their first San Diego location in Barrio Logan by the end of the year. roscoesofficial