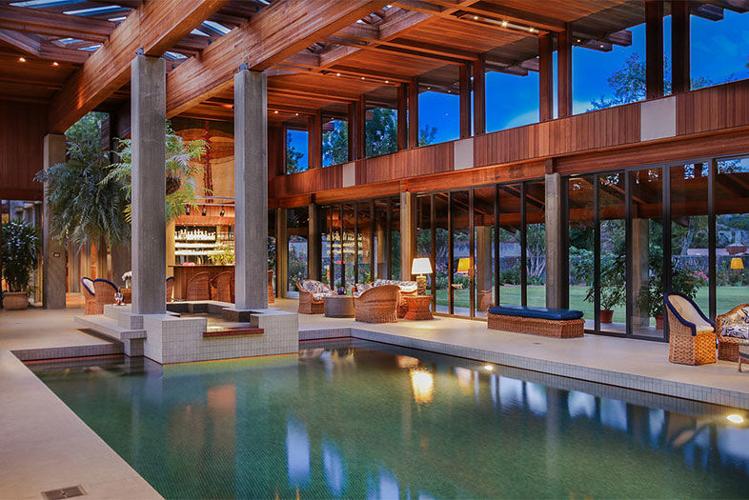 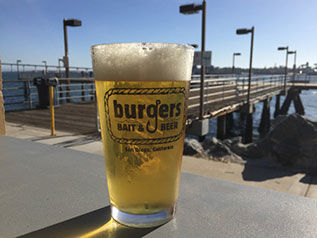 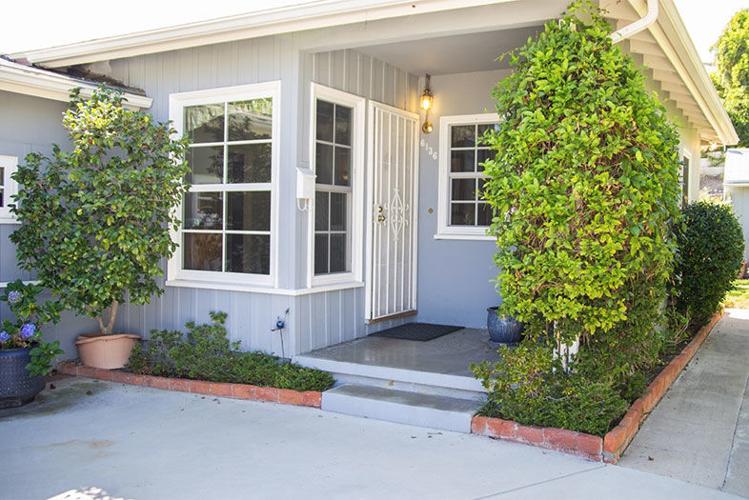 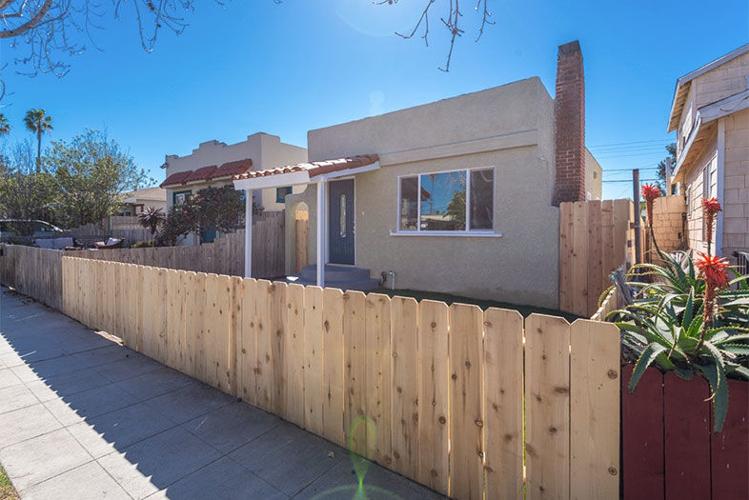 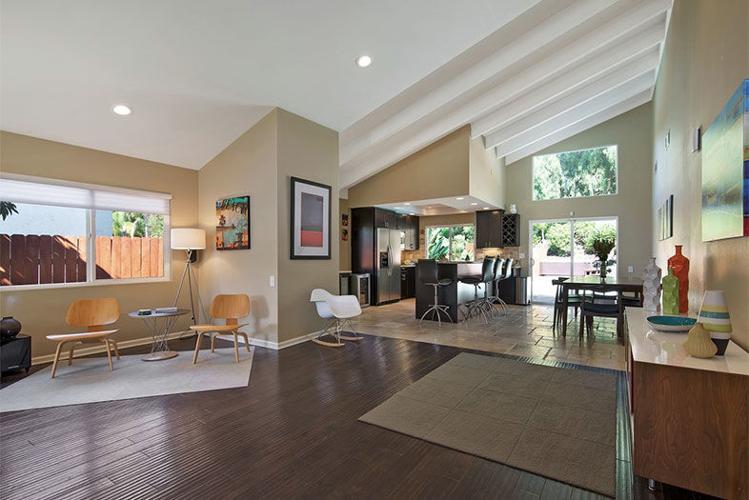 That’s not a typo in the headline. A sprawling 210-acre estate in Rancho Santa Fe with orange groves, equestrian facilities, a lake, and a dwelling made of redwood and marble recently went on the market for this price and caught national attention. Called Del Dios Ranch, the home belonged to a local manufacturing mogul, and if it is sold for the asking price of $92 million, it will be the most expensive home sale in San Diego County’s history.

We know you’ve already seen stories about the home’s price on the news, but have you seen the heated marble floors, covered outdoor swimming pool, barn and the interior made of redwood that was milled right on the property? Check out this slideshow for more photos of the possibly-record-breaking property.

If you had the money, would you spend $92 million on this home? For an extra $8 million, you could own Michael Jackson’s Neverland Ranch north of Santa Barbara, which has been for sale for nearly a year.

There’s a new bayfront spot for enjoying a cold one. Burgers, Bait & Beer opened yesterday at the edge of Embarcadero Marina Park South, and serves craft beer on tap, burgers, and house-made sausages until 5 p.m., with extended hours expected in the summer.

Open houses to see this weekend

Take a break from browsing design photos on Pinterest and go peek inside people’s homes (legally!) to see what they’ve done with the interior, yard, and remodeling projects. You can also discover how much it costs to live in certain neighborhoods around the county.

This home in La Mesa is close to parks and Lake Murray, and costs significantly less than the county median price. | Photo by Big Block Realty/Screenshot from Redfin

The price on this three-bedroom home in La Mesa near Jackson Park was recently reduced to $439,000, which is significantly less than the county median price of $539,900. It’s open for viewing this Sunday, February 28, from 1 to 3 p.m.

A small 1920s Spanish home in Ocean Beach is priced at nearly $700,000. | Photo by Vertical Real Estate Services/Screenshot from Redfin

We found this home in Ocean Beach and did a double take when seeing the listing price: $699,000 for only 630 square feet. That’s less than half the size of the average home in San Diego. What could make up for the lack of closet space is that it’s four blocks away from the beach, so if being close to the surf is a priority, go see this bungalow on Sunday, February 28, from 1 to 4 p.m.