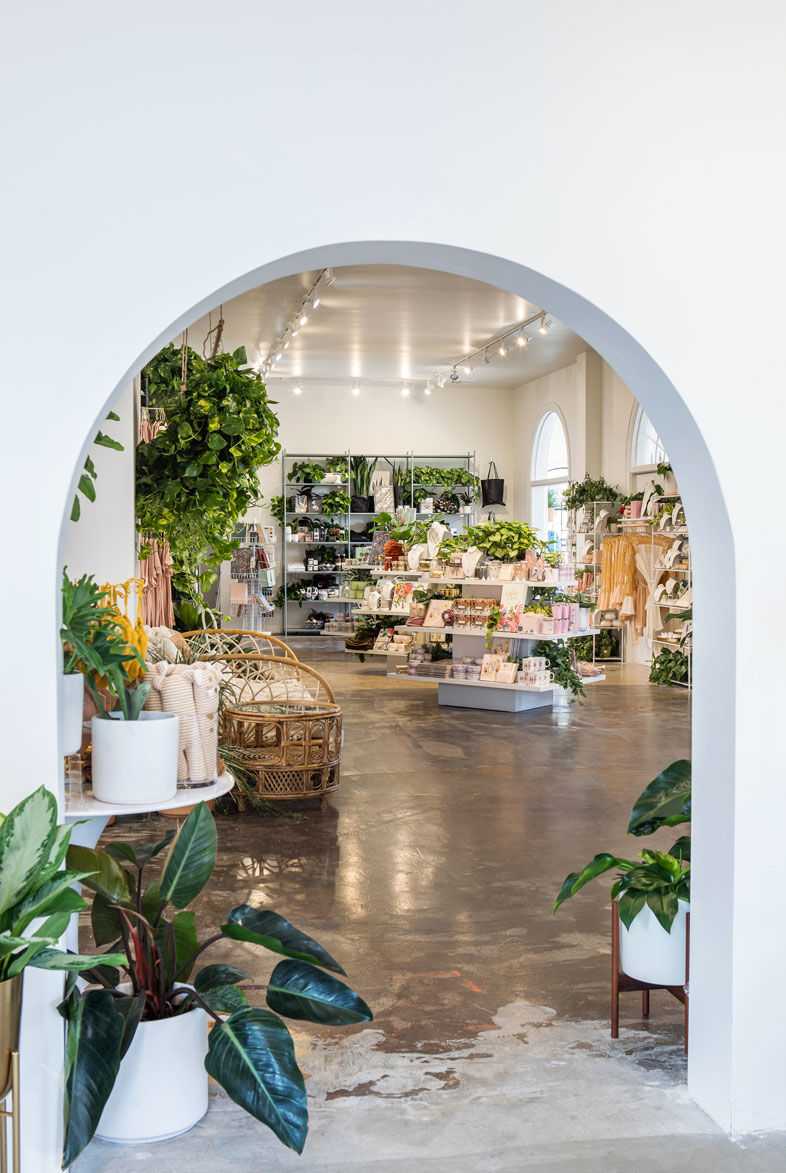 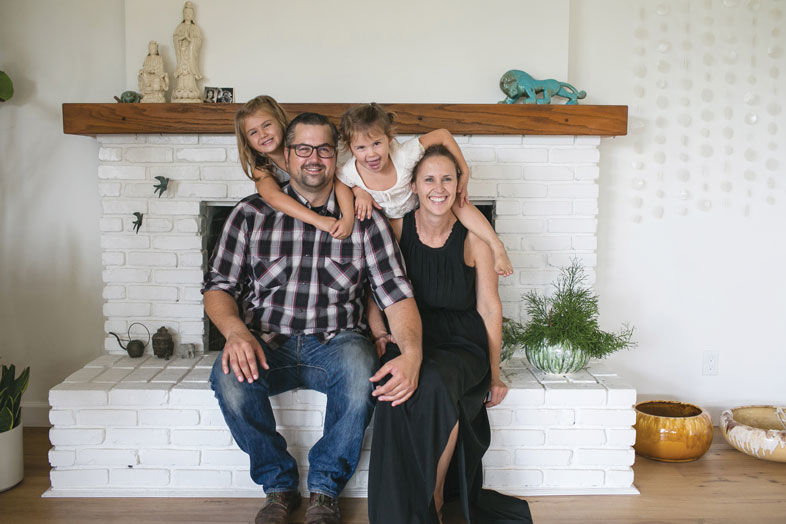 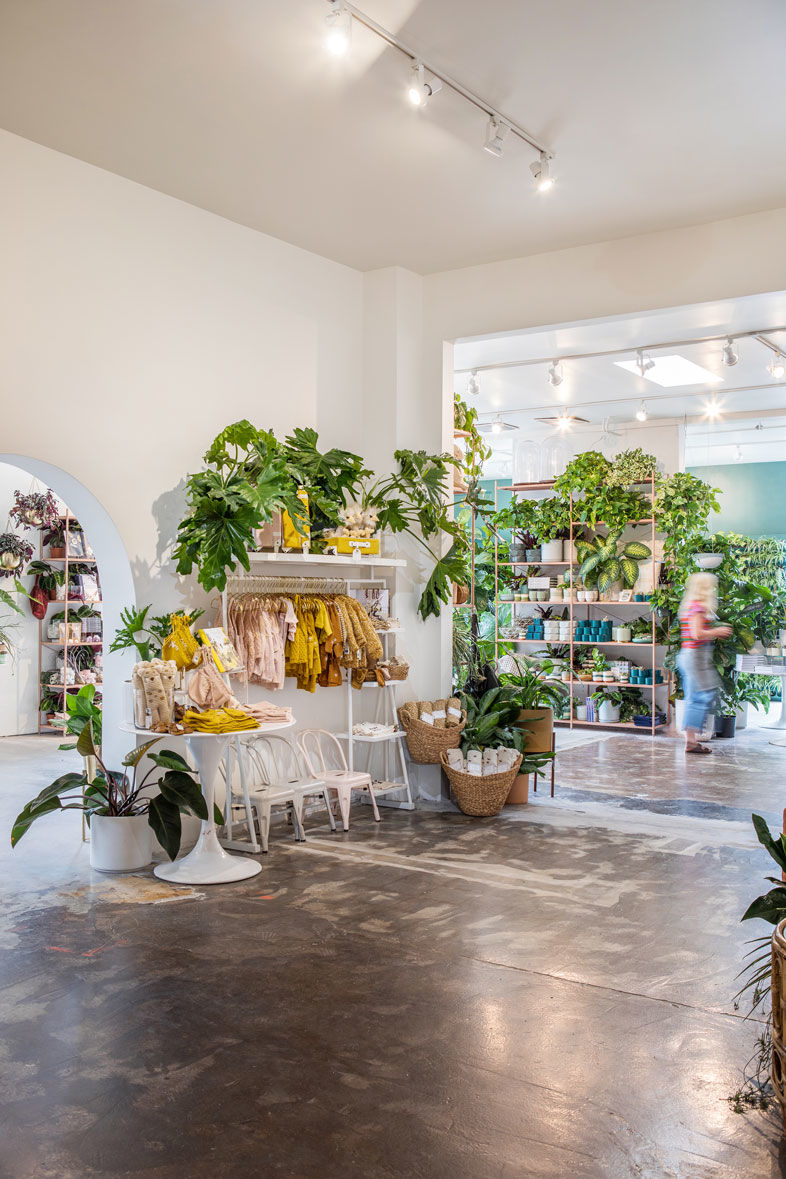 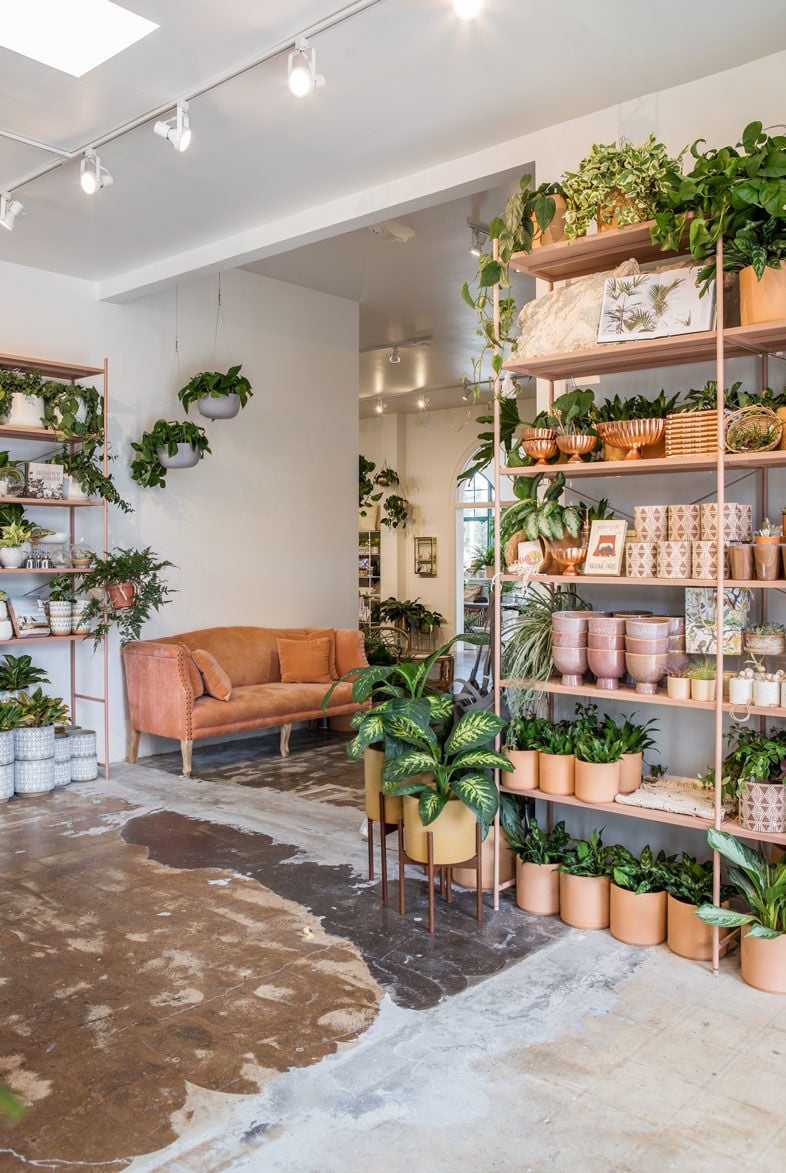 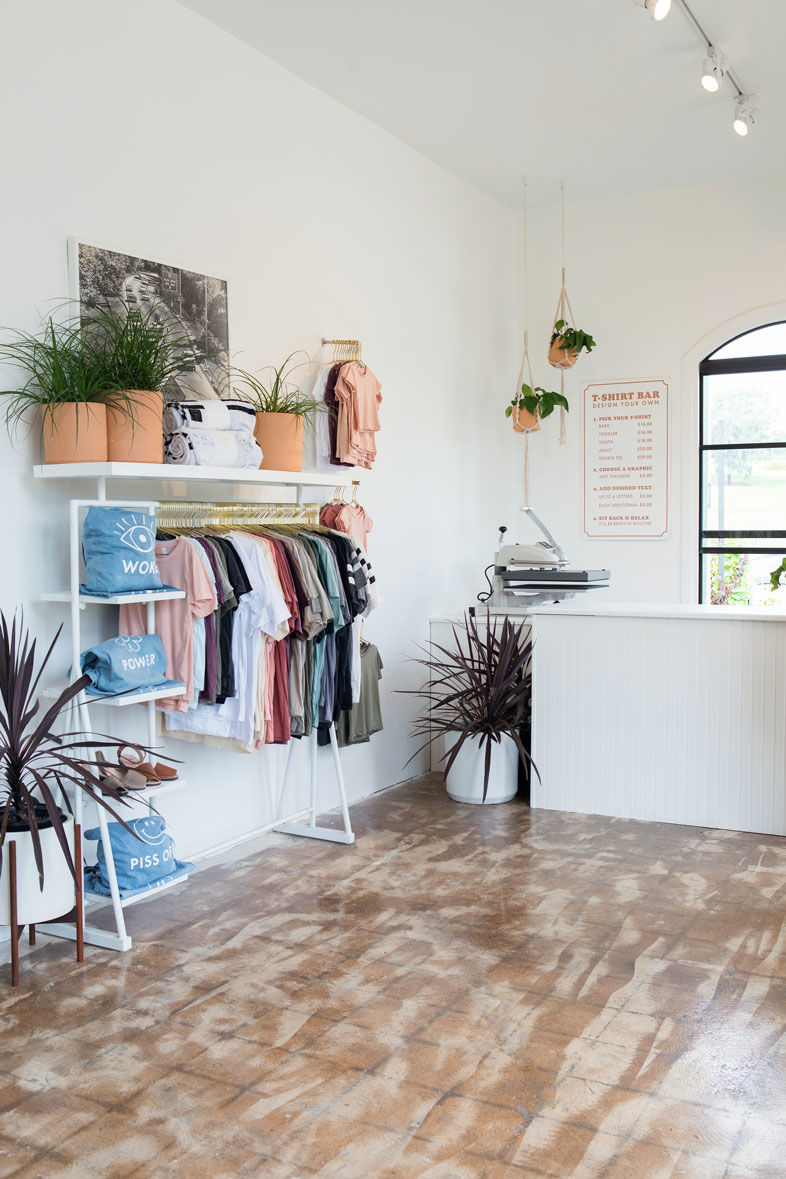 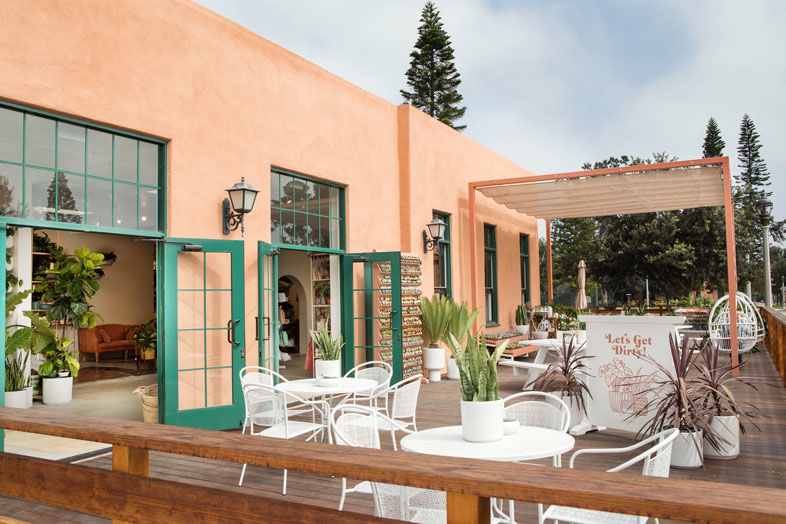 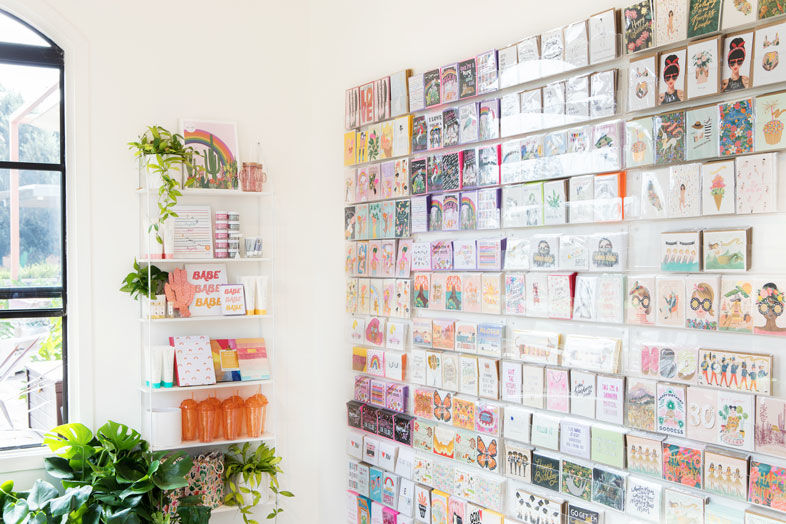 After years of its customers shopping shoulder-to-shoulder, pleading to the store clerks at checkout, and begging on social media, Pigment has finally delivered a second store, in Liberty Station.

Not to be missed at the Sellers Plaza entrance (neighboring El Jardín and Moniker General), the second boutique opened in August, offering the same kind of beloved giftables, home decor and, of course, plants as the North Park flagship but in a much bigger space.

Married owners Chad Anglin and Amy Paul leased the 3,400-square-foot property over a year ago with expanding their merchandise in mind.

There’s more apparel, including children’s, and new brands like San Diego–based Marrow Fine Jewelry, plus craft-it-yourself areas like a custom T-shirt bar and an outdoor planting station on a wraparound deck, with tables and chairs for hosting events like toddler time or, as Anglin jests, "a place for husbands to chill while their wife shops."

The green walls here aren’t the only place where the retailer is seeing growth. Anglin and Paul are building out a two-story event space in North Park to host demos on gardening, cooking, arts, and more that will also include a warehouse and Anglin’s wood shop on the ground floor.

Their passions are complementary: She’s an artist who teaches color theory at San Diego Mesa College, and he’s built easels for her since day one—not to mention many of Pigment’s plant displays. "I prefer to make it instead of buying it, because then we can make it how we want it," Anglin says. "We’re pretty mellow people like that. When I tell people we own Pigment, they’re like, ‘Really?’ We’re just a homegrown San Diego company."

The couple met in the humblest of ways, too—while working at Trader Joe’s in Hillcrest. In 2007 they opened their first store, Kalos Designs, as more of an art gallery, and even as the Recession hit, in 2009 they rebranded to the lifestyle boutique that locals and tourists alike know and love today.

"I don’t think we thought about it being this big, but we always worked hard like it was this big," Anglin says. "We just bring in things we would buy, merchandise it in a cool manner, and hope you like it."

North County dwellers, rest assured he’s talking to you too. They’ve signed a deal to open a third shop in your neck of the woods—at One Paseo—early next year.