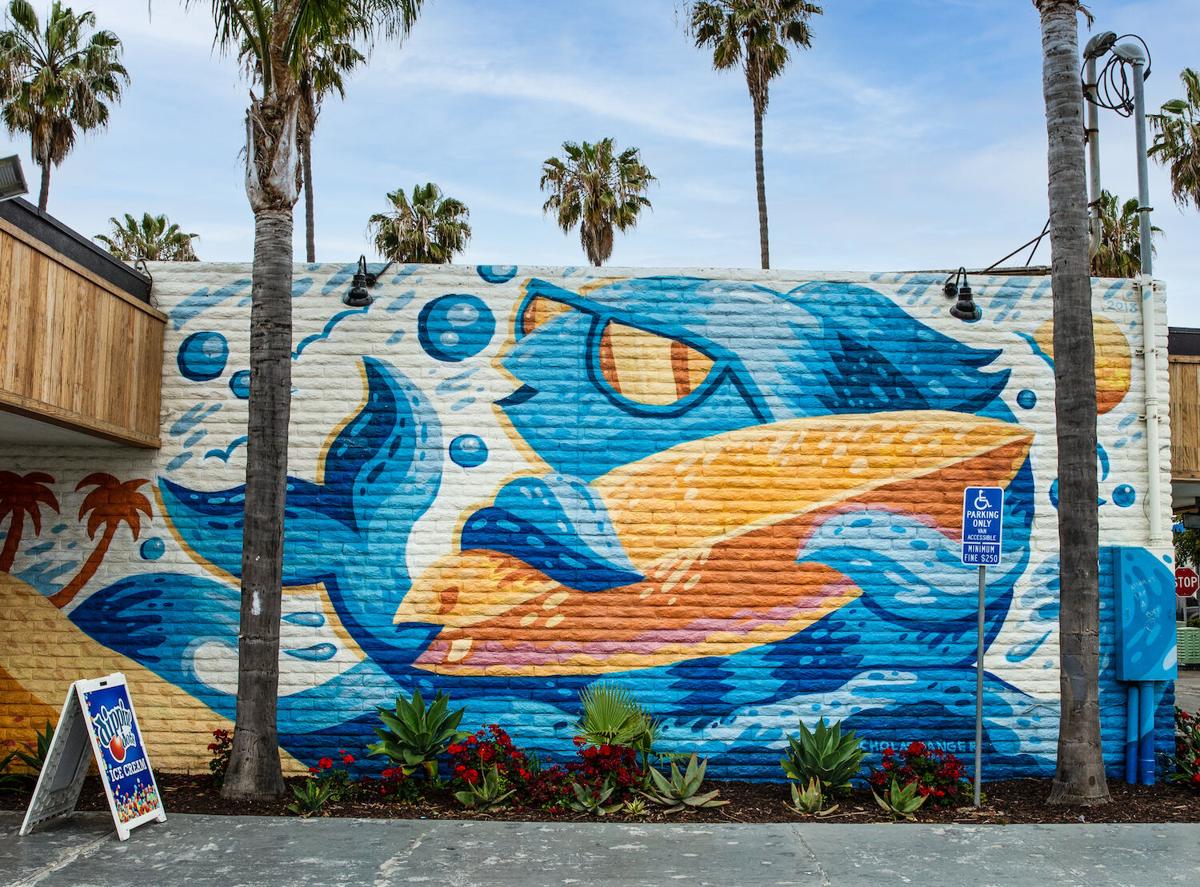 Bubbles by the Beach mural 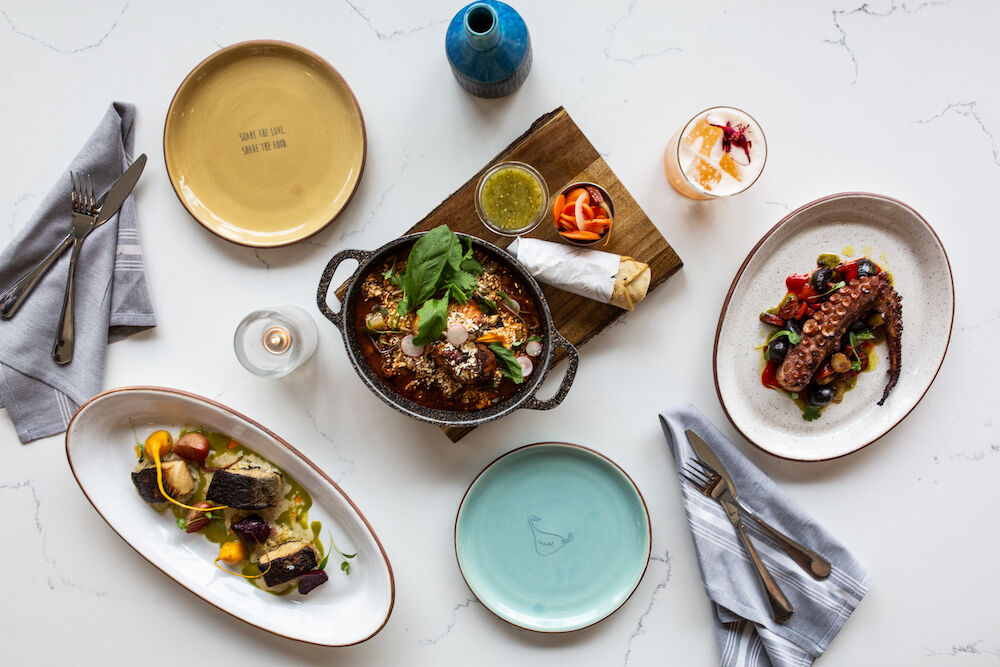 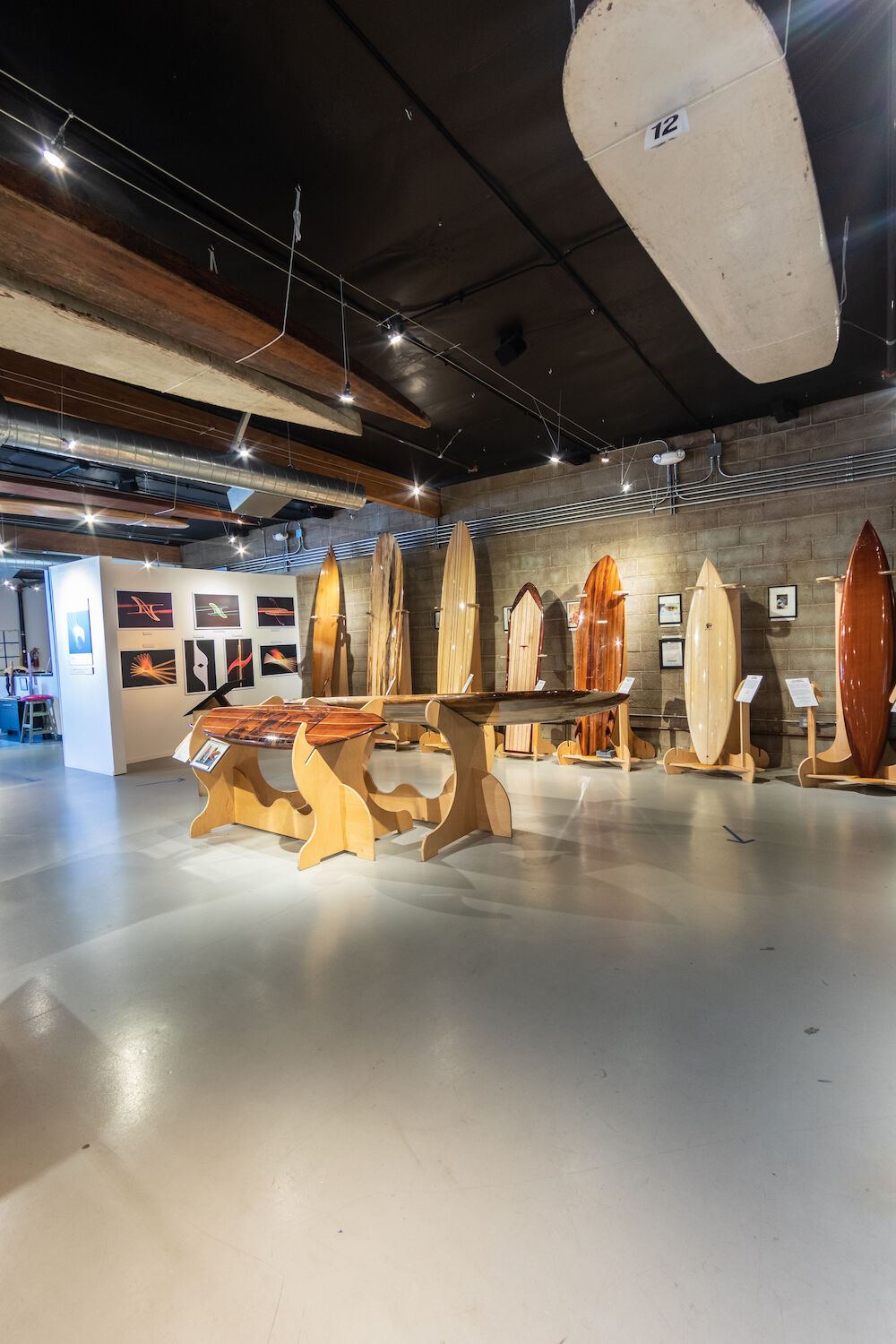 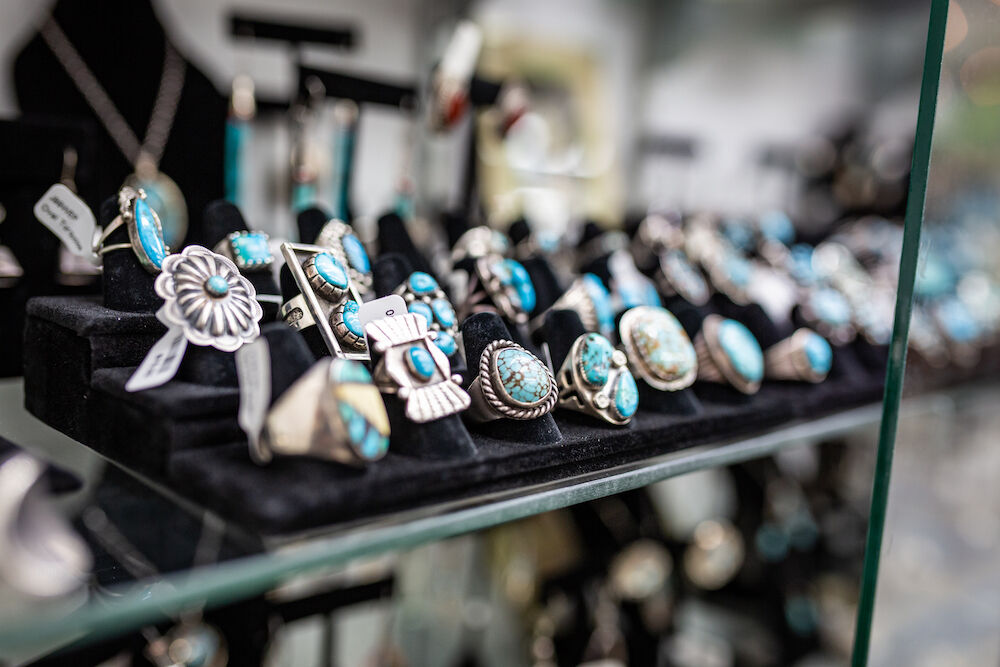 There’s a lot happening in Oceanside’s dining scene, even if you can’t see it all just yet. Flying Pig Pub relocated to a new spot on Mission Avenue this month. In its place (for now) is chef William Eick’s Japanese fried chicken sandwich pop-up, Naegi, which will be expanded by the end of summer into a permanent Japanese tasting menu concept, Matsu.

In the meantime, try Eick’s Famous Karaage Sando: a crunchy fried chicken thigh topped with togarashi mayo, cabbage, and teriyaki sauce between two slices of milk bread. Also to come on Tremont Street is Tremont Collective, a co-op that’ll house retail and restaurants like Bottlecraft and Al Fresko so you can dine, drink, shop, and play in one place. Until then, explore the new kids that are already open, like Frankie’s for cocktails and live music, Craft Coast for a taste of Oceanside craft beer and tacos, and Carte Blanche Bistro & Bar for French- and Mexican-inspired plates—all opened in the last year.

Secondhand shoppers rejoice—Oceanside is chock-full of antique malls, curated vintage boutiques, and thrift stores to scour. Poke around South Oceanside, where you’ll find Sea Hive—a 13,000-square-foot antique mall with everything from jewelry and jeans to midcentury furniture and grandfather clocks. Just down the street, you can sell or trade your gently used items before you peruse the racks at Captain’s Helm. They stock vintage band tees, ’90s crewnecks, and accessories, and there’s even a café (Captain’s Grounds Coffee) to keep you caffeinated while you shop.

No matter what’s on your agenda, you can’t go too far without spotting one of Oceanside’s colorful outdoor murals; there are over 30 created by local and visiting artists alike. Snap a photo of the Star Theatre mural on Civic Center Drive on your way to the Oceanside Museum of Art—exhibits this summer include painting installations by Taylor Chapin and an exhibit of 35 works by Mark Bryce. Closer to the water, the California Surf Museum recently reopened their permanent exhibit of memorabilia that chronicles the history of Southern California’s surf culture. Sound like a lot to see? Make a staycation out of it so you have more time to explore. The Seabird Resort and Mission Pacific Hotel both opened in May and offer sweet amenities and ocean views.