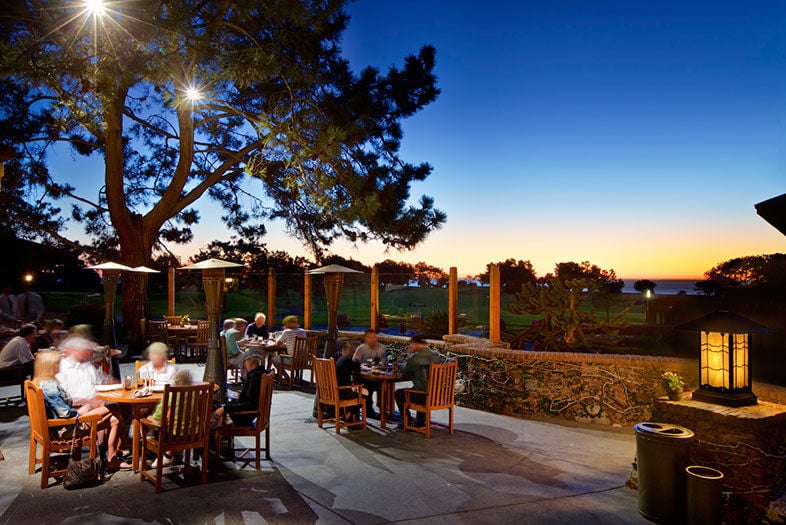 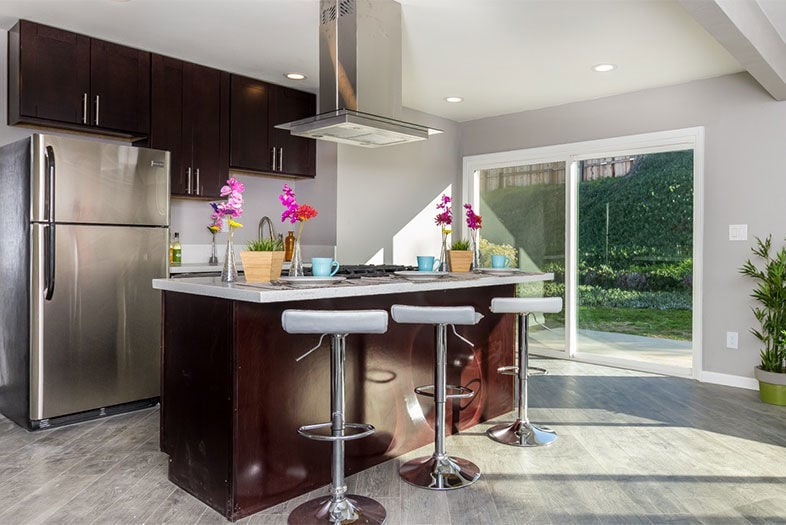 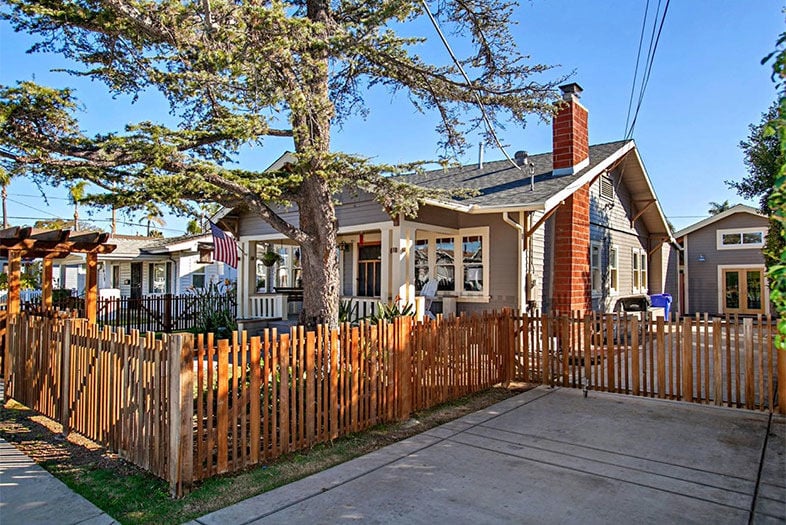 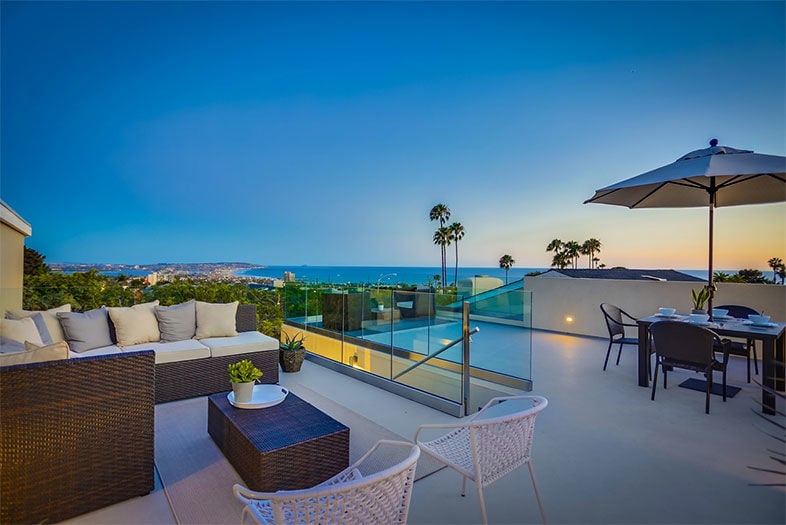 10 Barrel Brewing, a craft beer company that drew criticism when it sold to Anheuser-Busch InBev, plans to open a 10,450-square-foot brew pub at 15th and E streets in the East Village. The company filed an application with Civic San Diego on Tuesday.

Originally based in Bend, Ore., a town known for its skiing and craft breweries (Deschutes Brewery is also based here), 10 Barrel Brewing also has plans to open a pub and tasting room in Denver.

Also in the East Village, Mission Brewery is looking to expand its footprint on 14th and L streets.

Housed in the 122-year-old Wonder Bread building, the company is taking over the lease of a neighboring store that connects to its tasting room and will build a private event space, says Melissa Hill, marketing manager for Mission Brewery. The new space will have its own draft system, and Hill says they hope to have it ready before the start of the busy Padres season in April. The company is also revamping its tasting room and will add more tanks to increase its brewing capacity.

Acqua Al 2 Ristorante will serve its last meal on Saturday, January 30, after 15 years in the Gaslamp. Owner Martin Gonzalez, who trained at the original Acqua Al 2 in Florence, Italy, said he wants to move on to a new venture.

Another high profile restaurant to close its doors is Croce's. Ingrid Croce and her husband, Jimmy Rock, pulled the plug on their Bankers Hill restaurant last week, after a 31-year run as one of the city's most iconic venues for food and live music.

Torrey Pines restaurant to get makeover

The Grill at The Lodge at Torrey Pines will close for renovation starting Monday, February 1. The patio will be completely redone with new seating, fire pits, and an overhead wooden trellis. The kitchen and menu is also getting an overhaul with the addition of an outdoor wood-burning rotisserie. The Grill is expected to reopen in June.

Local restaurateur Tracy Borkum is bringing the popular Cucina concept to Kensington. The former Fish Public space on Adams Avenue that closed last year is getting a new life as Cucina Sorella, set to open this spring. Borkum said in a statement that the menu will be similar to Cucina Urbana in Bankers Hill, with an emphasis on handcrafted pasta, antipasti and polenta boards.

Open houses to check out this weekend

If you’re looking to buy a new home, are curious about what’s available in the current real estate market or just want to get some design inspiration, this new series showcases open houses that are worth a look over the weekend.

Redfin says this Encanto home has a 70 percent chance of being sold soon. | Photo by HomeSmart Realty West / Screenshot from Redfin

The owners completely remodeled this North Park Craftsman, which is just a few blocks away from University and 30th. | Big Block Realty Inc./Screenshot from Redfin

The owner completely remodeled this 1917 Craftsman home in North Park, and spent $70,000 to add a detached studio/office with a loft on the property. The master bedroom leads out to a backyard deck. See it Saturday, January 30, from 1 to 3 p.m.; and on Sunday, January 31, from 1 to 3 p.m.

This stunning home in Bird Rock is currently for sale. | Pacific Sotheby's International Realty/Screenshot from Redfin

This custom $2.275 million home near Bird Rock was designed by La Jolla architect Tim Golba. It has clear views of the ocean, cabinetry from Italy and a rooftop deck. It’s open on Sunday, January 31, from 1 to 4 p.m.