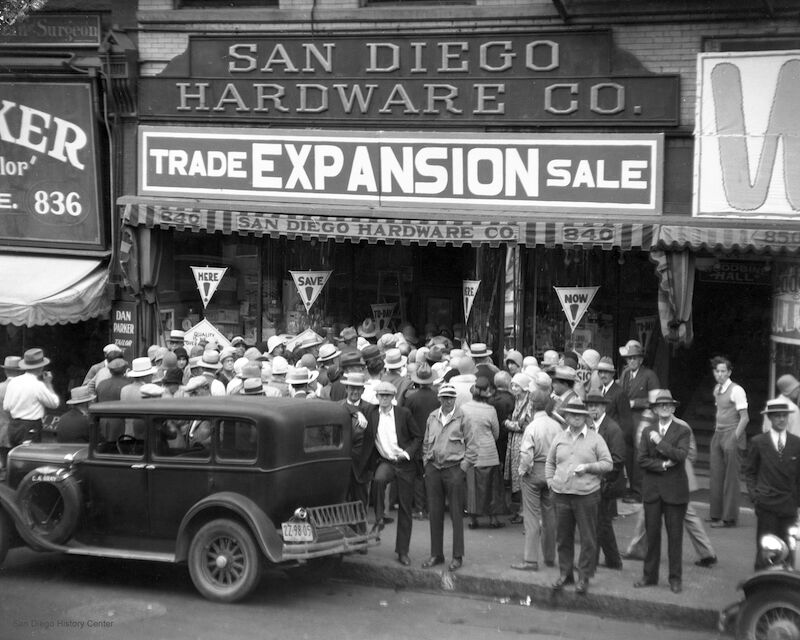 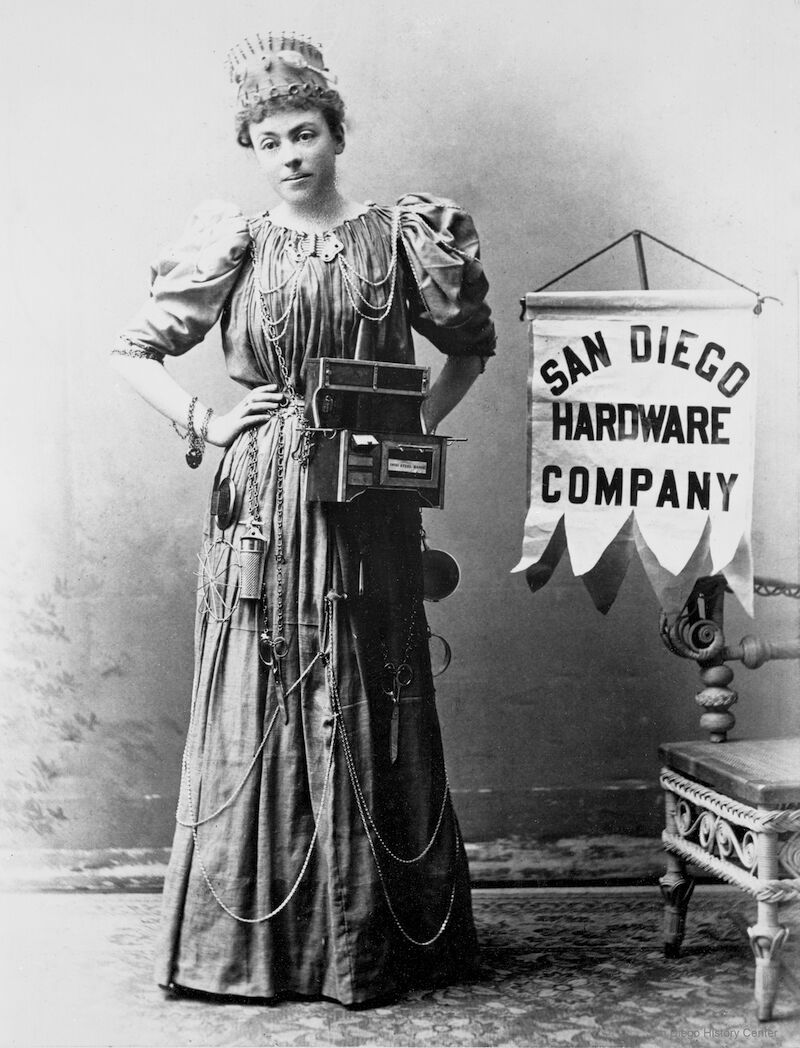 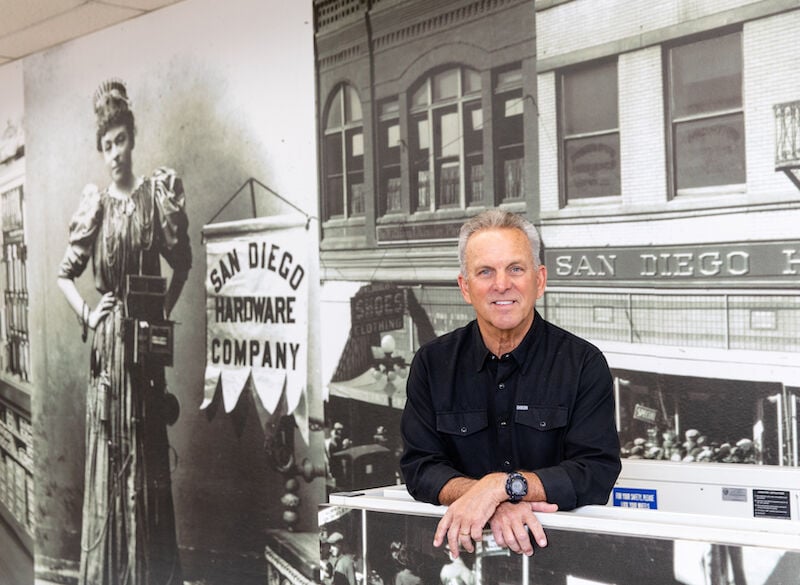 San Diego Hardware has seen it all.

Since it was founded in 1892, there have been a couple world wars, a couple pandemics, the rise of big-box department stores, a couple recessions, and even a fire in the ’80s that shuttered them for six months after oily rags left on the floor spontaneously ignited. That was just a few years after Bill Haynsworth and his business partner Rip Fleming took over the business from Haynsworth’s father and uncle (no pressure!). But if you ask him, Haynsworth says the key to keeping San Diego’s 10th-oldest business afloat is actually quite simple: “Just roll with the punches.”

Of course, it also helps to have years’ worth of history to reference. The original store on Fifth Avenue—which Haynsworth’s great-great-uncle Fred Gazley helped found— was an immediate success because it carried such a broad inventory. There were your nuts and bolts, but also hog ring pliers, pitcher pumps, ice chippers, and just about everything else you can think of. That tradition continued even when they moved down the street in the 1920s to 840 Fifth Avenue. The business was there when Haynsworth took over in the ’80s.

“I was always fascinated with the store when I was a kid,” he says. “When I came back to own it, it just felt really natural.”

Haynsworth says that when it came time, breaking away from the long- established routine felt natural, too. When the type of hardware they were selling didn’t make sense anymore, they switched up the inventory. When they would get nearly eight calls a day from customers saying they didn’t want to go downtown, they moved to the suburbs and saw business increase by 40 percent in one day.

Today, their Kearny Mesa showroom embraces modern hardware needs, stocking thousands of decorative and functional hardware pieces for designers, contractors, and homeowners. But you can still spot some relics from the past, too. On the main floor is the original safe that was brought over from the East Coast by horsedrawn carriage in the late 1800s. Elsewhere, find a Case Cutlery display that Haynsworth remembers looking at often when he was a 14-year-old working at the store, and a selection of old wooden drawers and a scale from the nail counter of the original shop.

“When we moved, we knew we didn’t want the space to be just some sterile, drop ceiling, concrete environment,” Haynsworth says. “It was important for us to infuse our history. We want people to walk in here and know that there’s a lot of history to us.”

That history continues to be made. Haynsworth shares that one of the best things to come out of San Diego’s oldest family-owned business is when his son and Fleming’s daughter, who both work at the store, started dating. They got married last October. When the time comes, they’ll be the fifth-generation owners in a 129-year- old timeline that keeps on ticking.