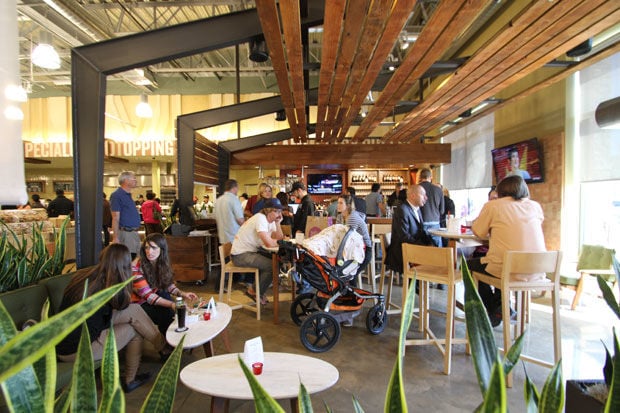 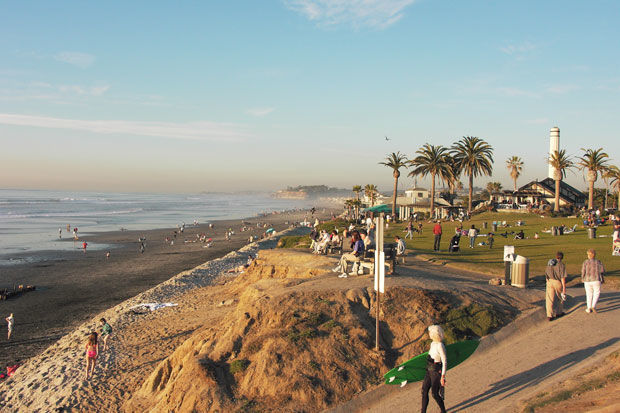 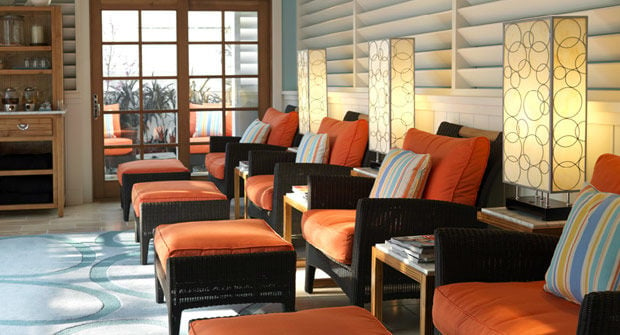 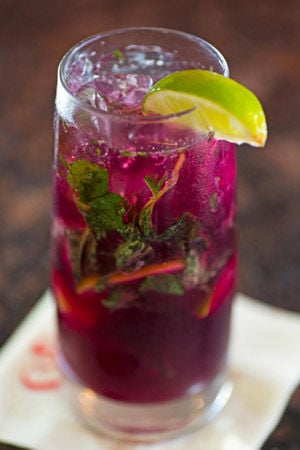 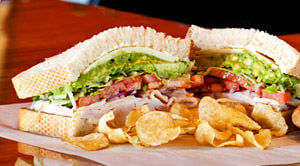 This Month in Del Mar

Open since July, the menu by exec chef Josh Richard—fresh from Roppongi—specializes in gourmet comfort food and offers 55 craft beers on tap, plus 27 wines by the glass. 3790 Via de la Valle

This #1 king-of-the-hill spot formerly occupied by Epazote, then Flavor Del Mar, will be El Agave in September, with 1,000-plus tequilas available for tasting. 1555 Camino Del Mar

The Peruvian market from Café Secret specializes in gourmet fare like vegan tamales and Peruvian tamales, plus foods from all over South America. 1416 Camino Del Mar

For tonight’s dinner party, pick up a $15 color bowl that includes various flowers like the pink and white vincas, at their peak right now. 2840 Via de la Valle

This native SD brand has its own surf classic. Pick up a hat or tee on your way to the beach. 20115th Street

This month’s special is the 80-minute Moor Mud Wrap for aching muscles ($165; regularly $185); next month’s is a couple’s treatment that involves Chardonnay and an al fresco bubble bath ($360 per person). 1540 Camino Del Mar

Everyone from Wine Spectator to Trip Advisor has bestowed awards on this humble classic specializing in California cuisine. 215 15th Street

In the Plaza, this is one of the only boutiques in SD that carries high-end designer names like Nina Ricci, Lanvin, L’wren Scott, and Sonia Rykiel. 1555 Camino Del Mar