More than 400 guests attended the sold-out event, which raised $500,000 to help find a cure for leukemia, lymphoma, Hodgkin’s disease, and myeloma. The night highlighted the 2015 Man & Woman of the Year, David Salinas and Shannon Foster, as they reviewed their year of service.

Ron Cohn, owner of Sprouts in Chula Vista and Eastlake, and Leslie Pierce, senior account executive at Lawyer’s Title, were announced the 2016 Man & Woman of the Year. Sophia Pruden, a sophomore student at Patrick Henry High School, was named 2016 Student of the Year. 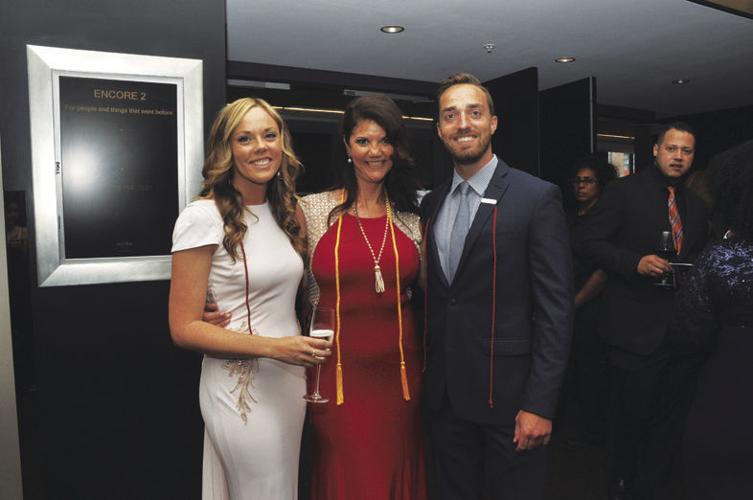 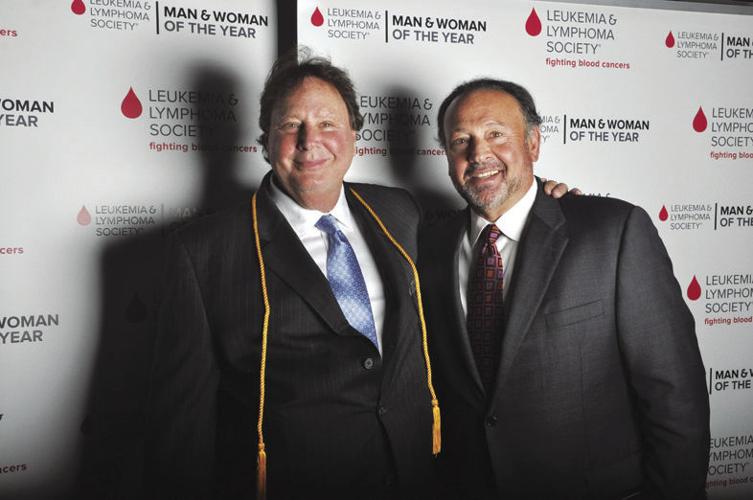 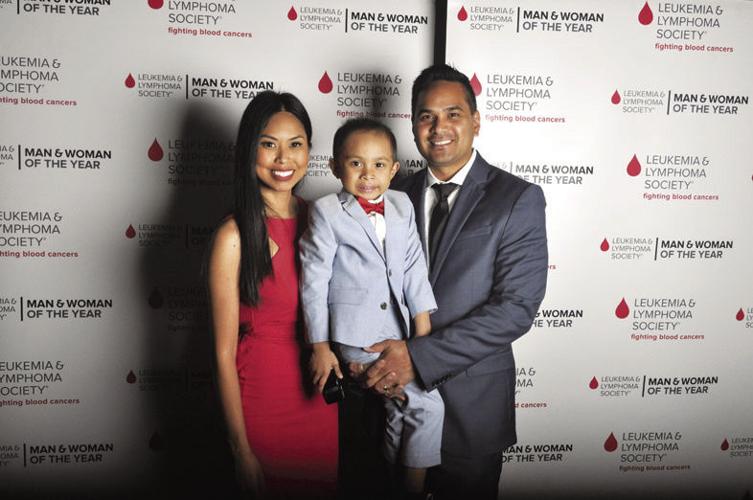 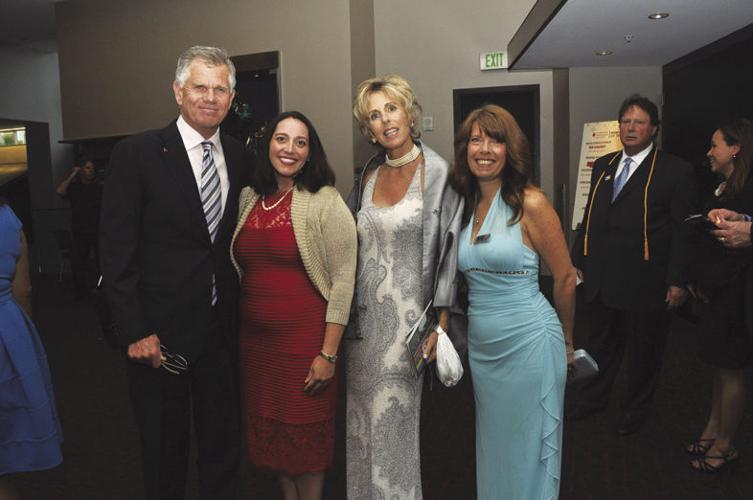 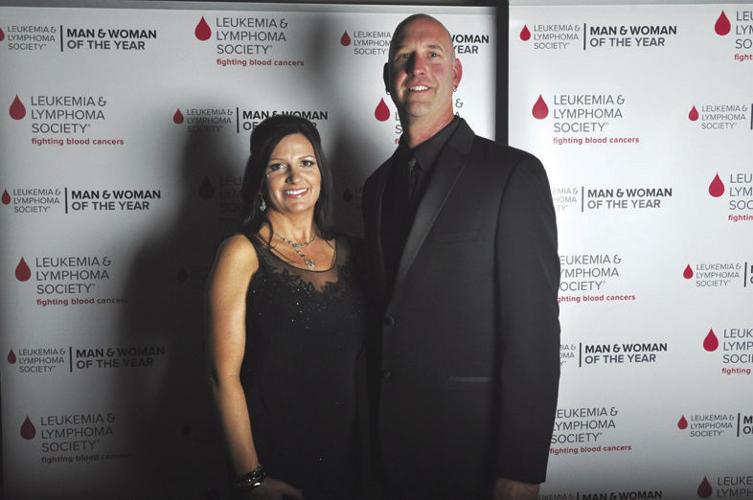 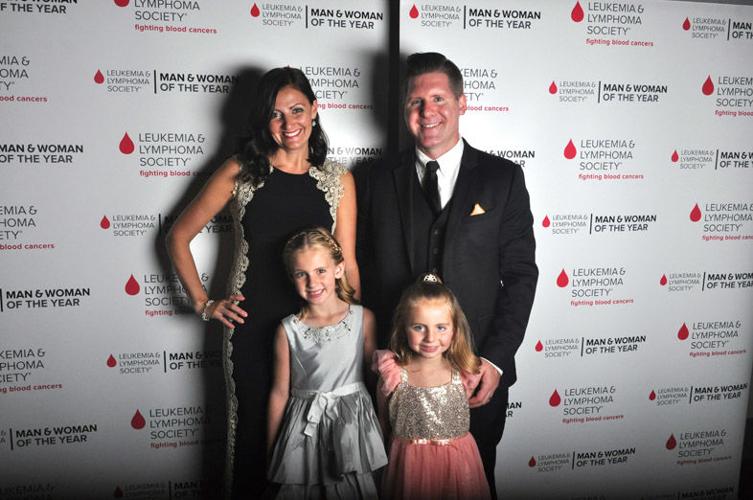 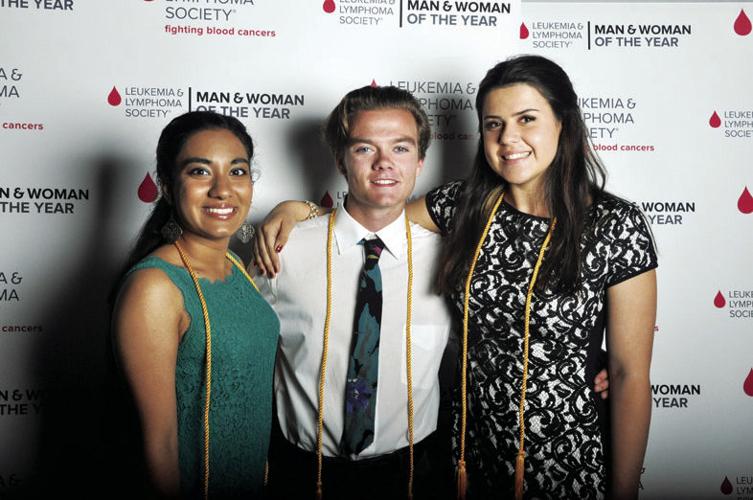 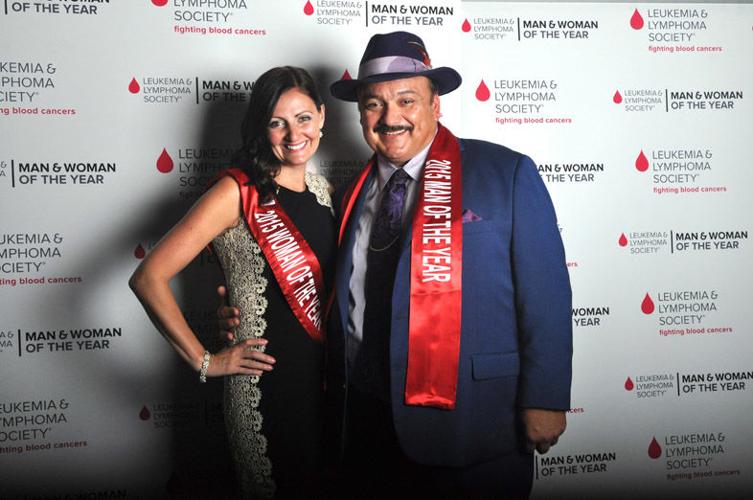 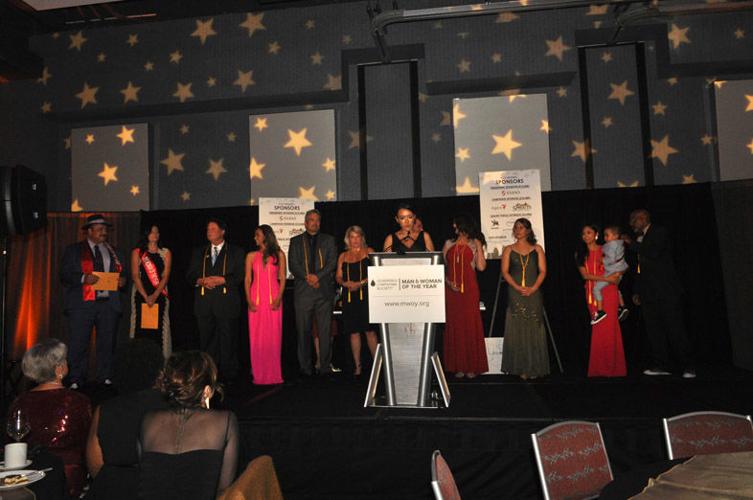