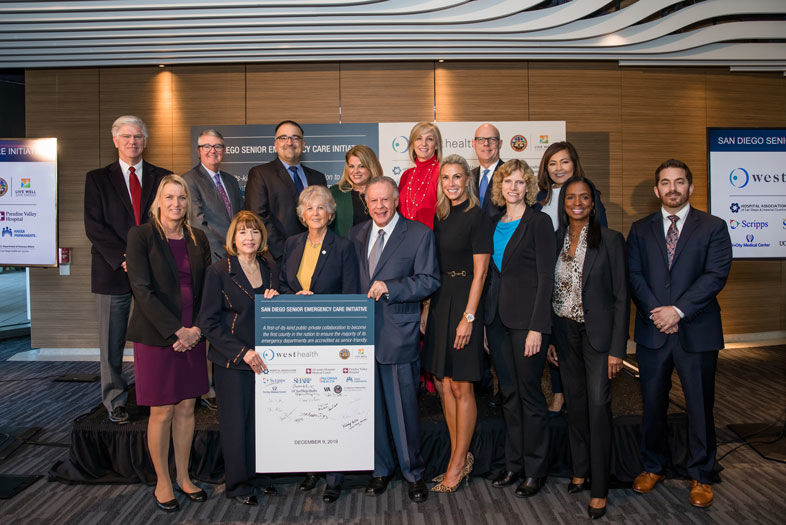 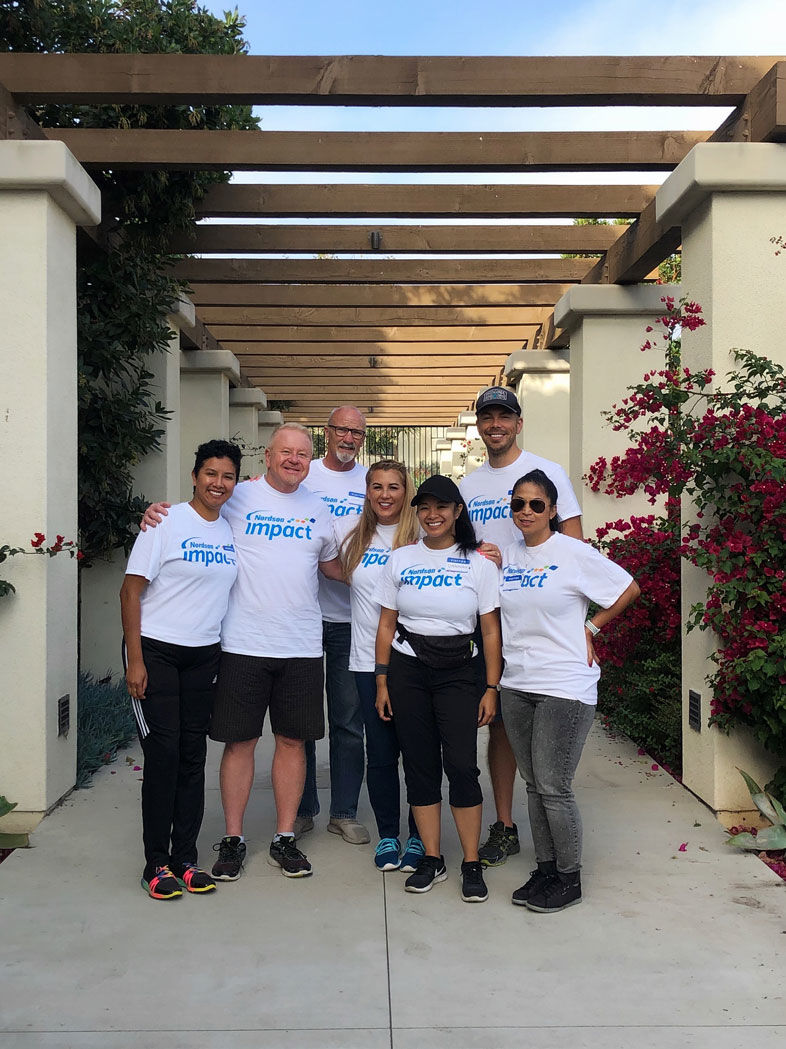 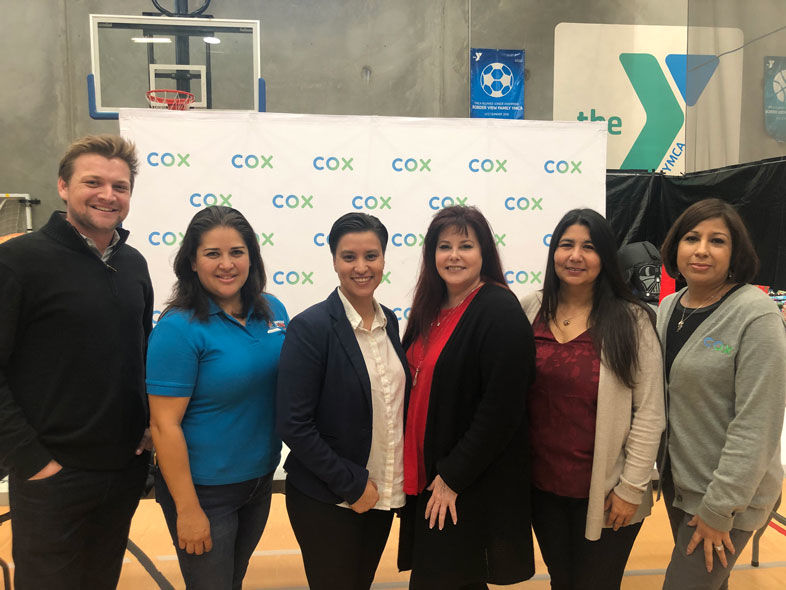 "San Diego is seeing a huge surge in its senior population. Many struggle with Alzheimer’s disease and other forms of dementia, and are vulnerable to mishaps and medical emergencies," says County Board of Supervisors Chairwoman Dianne Jacob. "Supporting our region’s hospitals as they pursue senior-friendly care in their emergency departments is an important part of The Aging Roadmap, the county’s regional vision and framework for supporting healthy aging."

The Geriatric Emergency Department Accreditation is offered by the American College of Emergency Physicians (ACEP). Accreditation will mean many things, such as putting in place geriatric-focused policies and protocols, as well as senior-friendly physical enhancements. Today there are 413,000 seniors in San Diego County, or about 13 percent of our population, but by 2030, the number is expected to be twice that.

Carlsbad-based Nordson Corporation Foundation has awarded $225,000 to the Barrio Logan College Institute (BLCI) so that the neighborhood organization can build a permanent location. Since 1996, BLCI has been working with kids to prepare them for academic success, with the larger goal of breaking the cycle of poverty. Students of all ages, from third grade through college, can receive tutoring, introductions to various careers, field trips, and more. BLCI has garnered local, statewide, and national recognition for its stellar results: 100 percent of the students in the program end up attending college.

Border View Family YMCA’s gymnasium was transformed into a Winter Wonderland for Tech the Halls, a special invent courtesy of Computers 2 Kids San Diego, Cox Communications, and Winward Academy. A group of first-generation college-bound teens and their families received free technology devices including desktops, laptops, and tablets. The goal is to help bridge the "digital divide" and put the students on a level playing field so they can succeed in school.