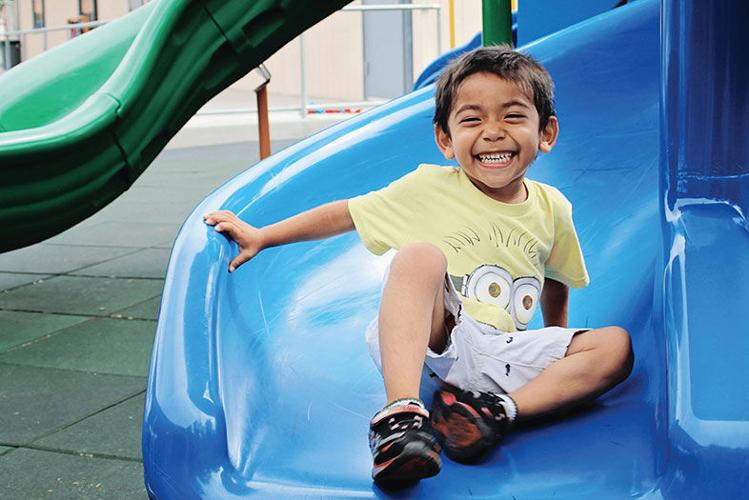 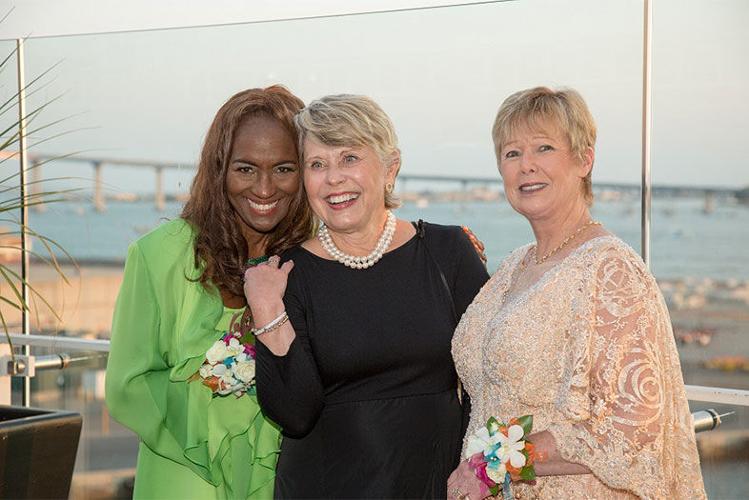 More than a third of San Diego kids ages 3 to 5 are not enrolled in preschool or kindergarten, and 9,600 children are stuck on a wait list for subsidized care, according to a 2014 study by Lucile Packard Foundation for Children’s Health.

"A child’s early years are the foundation for his or her future development," says Guy Clum. "By strengthening the systems and opportunities that our children are afforded, my hope is that we can put every San Diegan on a pathway to success and grow a more vibrant region for all."

Alliance Healthcare Foundation has established a $2 million innovation fund at the San Diego Foundation. The funds will be split between the Multicultural Health Foundation and the Somali Family Service. The former will create the Prevention Alliance, which will deliver diabetes prevention services to 8,500 San Diegans in communities of color (where diabetes rates are disproportionately high). The latter will help the Refugee Vaccination Education program, which aims to vaccinate East African residents in San Diego County. Their immunization rates fall well below the national average, increasing life-threatening risks for both children and adults.

On August 18, Mission Federal Credit Union, San Diego Humane Society, NBC San Diego, and Telemundo came together for Clear the Shelters. The one-day pet adoption drive placed more than 2,300 animals in need. Nationwide, 100,927 animals were able to find their "forever home." Clear the Shelters has only been around since 2015 and already it has facilitated over 250,000 adoptions.

The Barona Band of Mission Indians awarded a $5,000 Barona Education Grant to Olive Pierce Middle School. Students and teachers at the Ramona school will be able to buy smart white boards and a dozen Chromebooks for the library. The students will boost their digital literacy, learn STEM subjects on the latest technology, and more. The Barona Education Grant program has been in operation for 12 years and has awarded more than $3.4 million to 689 different California schools.