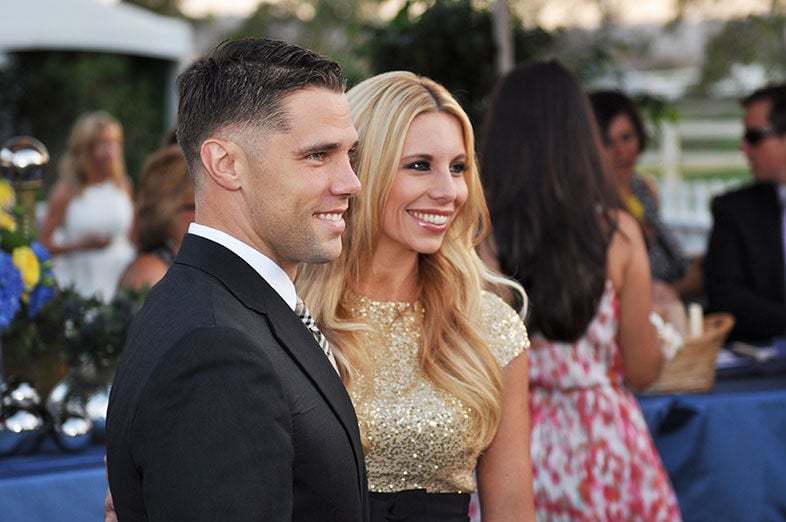 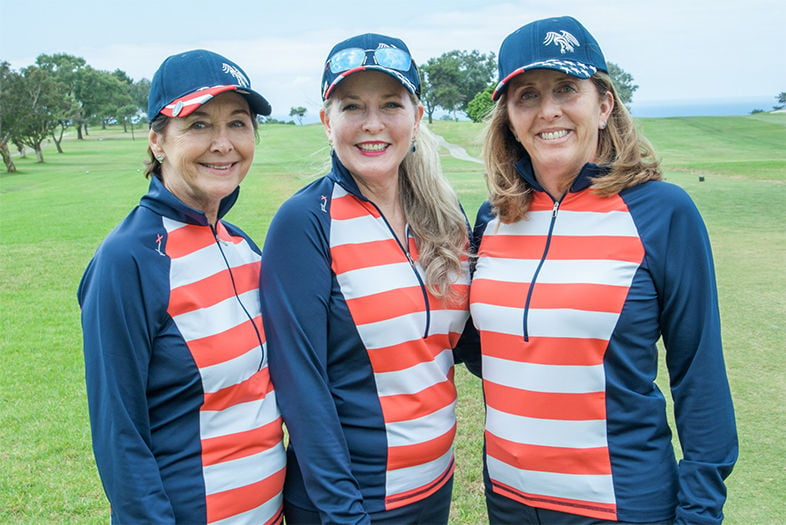 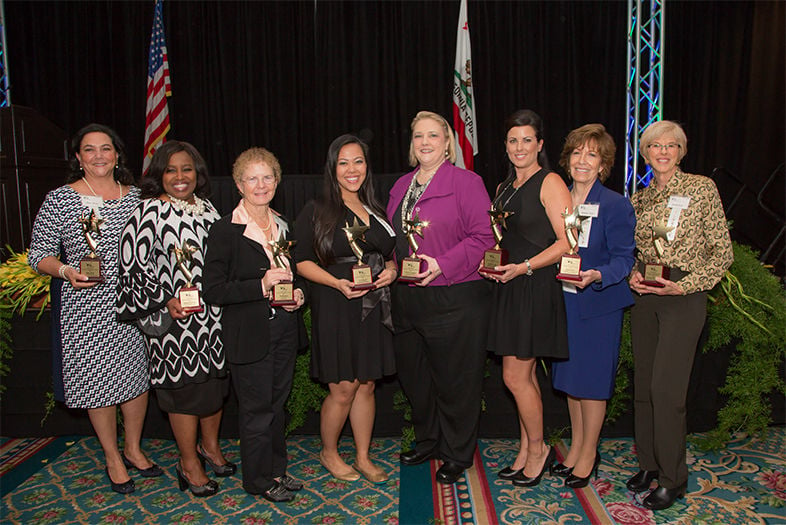 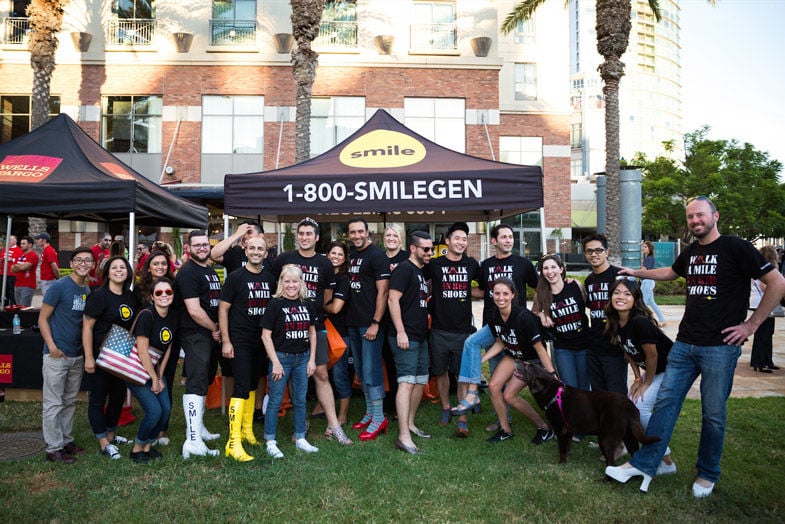 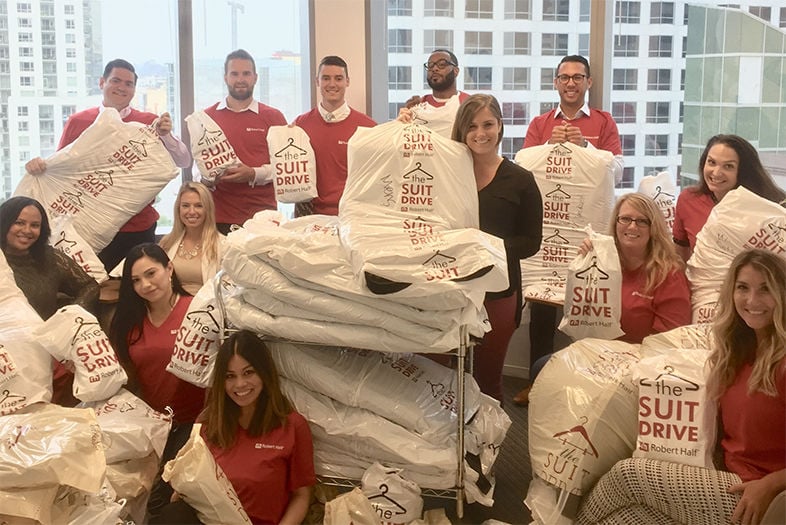 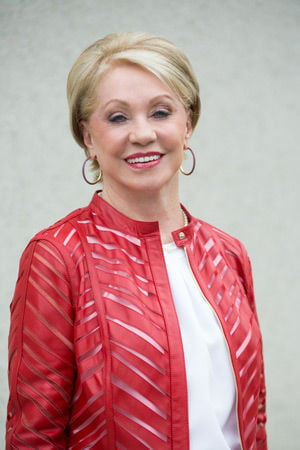 Voices for Children’s Starry Starry Night was held on September 9 and raised $1.16 million in support of VFC and its volunteer Court Appointed Special Advocate (CASA) program. With the funds raised, VFC will be able to provide a CASA volunteer to 450 abused, abandoned, or neglected children in San Diego County for a year. The event was held at the Sahm Estate at Del Dios Ranch. Lany and Alex Zikakis were the gala chairs for the event, which was held under the stars. Sponsors included Capstone Advisors, Farrell Family Foundation, Hughes Marino, George Lai, Qualcomm, and RPR Partners.

The 49th annual Scripps Clinic Invitational Golf Tournament and Dinner raised $380,000 to benefit the primary care expansion at Scripps Clinic Torrey Pines, which will include a new dedicated primary care check-in area, upgraded exam rooms and a patient resource center –all enhanced with healing artwork. The day after the tournament, guests attended the Invitational Dinner at the Hilton Torrey Pines for music, dancing and silent and live auctions.

Walk a Mile in Her Shoes benefitting YWCA of San Diego County’s 10th anniversary is being held on October 14 at MLK Promenade Park. Proceeds will be used to help end domestic violence. Sponsors include Balfour Beatty Construction, Sycuan, UTC Aerospace Systems, and BD. The Smile Generation is the Photobooth Sponsor.

The San Diego Symphony is presenting OPUS 2017 on October 7. The evening includes a cocktail reception at Symphony Towers followed by a gala dinner at the University Club. The concert follows in Copley Symphony Hall at the Jacobs Music Center, and then back to the University Club for the after-party. The gala is sponsored by Van Cleef & Arpels. Proceeds will support the San Diego Symphony Orchestra’s Artistic, Education and Community Engagement programs.

The San Diego office of Robert Half participated in the 15th annual Suit Drive benefitting low-income job-seekers. The teams partnered with the Dress for Success to donate 1,500 interview-appropriate clothing items. Robert Half believes in providing job seekers the informational tools and resources necessary to build careers.