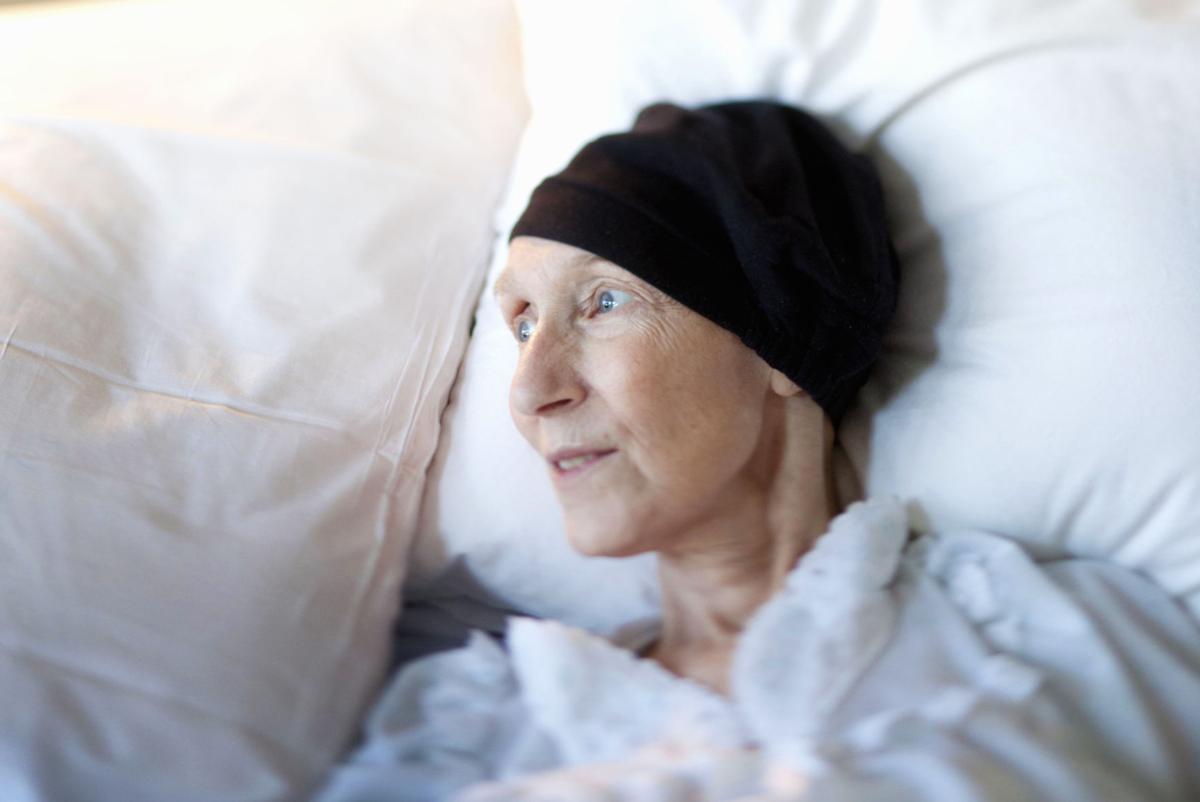 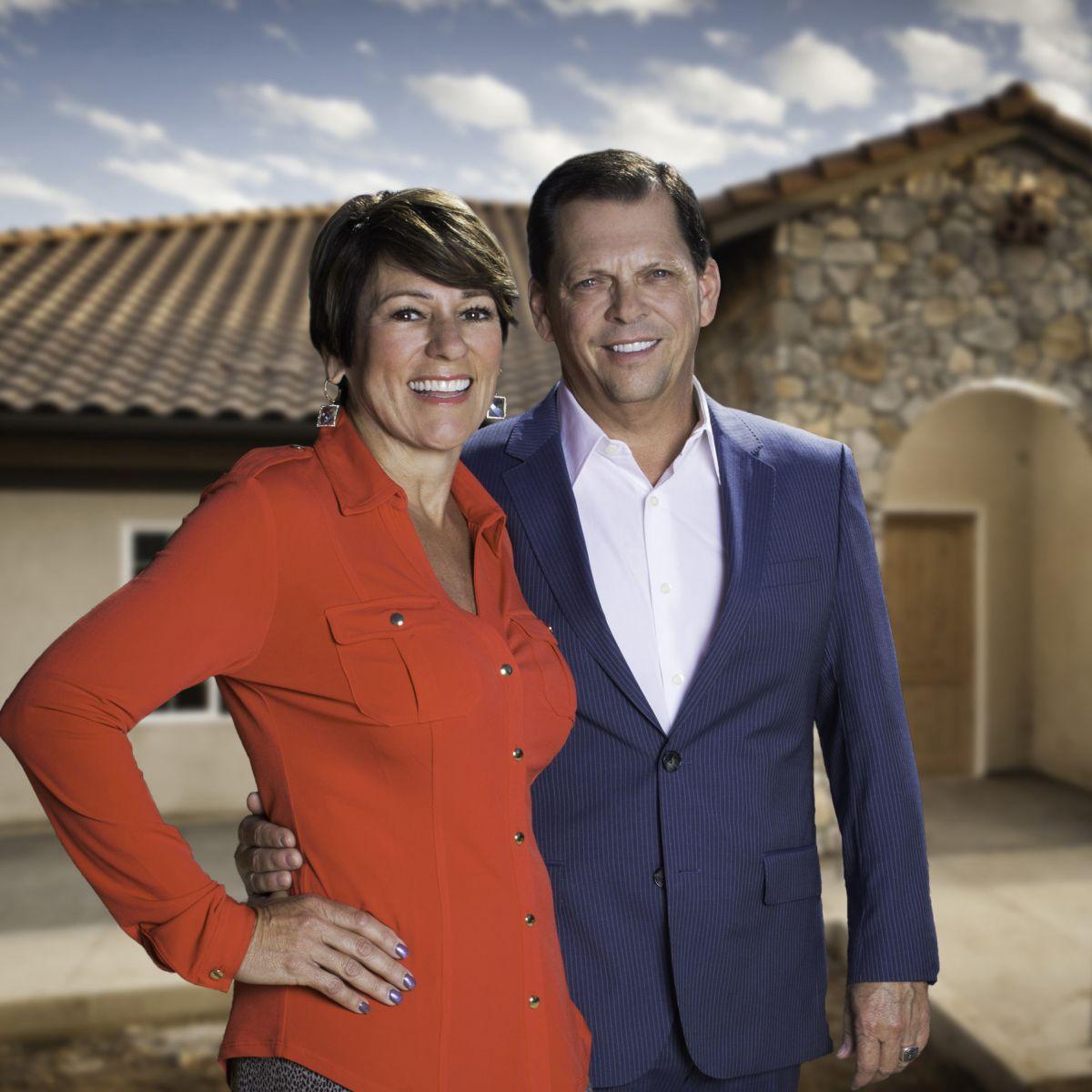 San Diego hospice programs are a valuable component of the health care continuum, yet they often need charitable giving to make the patient experience as comfortable as possible.

Michelle Jaramillo, the San Diego Foundation’s director of community impact, says hospice programs rely heavily on federal funds, but need alternative funding sources to offer a broader spectrum of services beyond basic medical care. The intent of hospice care is to manage a terminally ill patient’s pain and physical symptoms without seeking curative treatments. The trend is to consider their needs holistically, from the physical to the emotional and spiritual.

The San Diego Foundation has worked to connect interested donors with the dozen or so local hospice programs in need of supplemental funding, including The Elizabeth Hospice, Hospice of the North Coast, Scripps Hospice, and Sharp HospiceCare.

Insurance may not cover hospice costs. Donations fill the gap.

"I think that as a region—as a nation, really—we’re becoming more aware of the need and the role that hospice plays," Jaramillo says, explaining that San Diego County’s 65-and-over population is expected to more than double by 2030. "Because of these demographic shifts, we’re getting ready, but I don’t know that we are ready. We’re seeing the investment and the greater awareness."

When San Diego Hospice shuttered under bankruptcy in 2013, the local hospice community scrambled to fill the void for philanthropists, employees, patients, and their families. Scripps Health Foundation purchased the San Diego Hospice property and has committed to maintaining the memorials that exist there, according to Jamie Nelson, director of development for Scripps Health Foundation’s hospice and oncology programs.

Scripps Health is licensed to offer end-of-life hospice care services to adult, pediatric, and perinatal patients in their own home. It relies on gifts large and small raised through individual memorial and tribute donations, corporate giving, and annual events to fund its fellowship program and hospice care for the under- and uninsured.

"A lot of people don’t realize insurance doesn’t necessarily cover hospice," she says. "We have not turned away anyone from Scripps who needed hospice, even if they’re homeless and unable to pay."

In 2015, Scripps Health forged a five-year partnership with the UC San Diego Health System to improve continuity of patient care, fellowship training, and research in hospice and palliative medicine. It’s an extension of a fellowship that was previously offered through San Diego Hospice. The new Scripps–UC San Diego joint fellowship program is the only hospice physician training program of its kind in the region.

"There are not enough physicians in this field," Nelson says, noting that the fellowship program is entirely funded by philanthropy. "Scripps is committed to its patients throughout their lives, continuing through hospice. Donors can feel comfortable their gifts are going to be used right away."

Suzi Johnson, vice president of Sharp HospiceCare, has seen how philanthropy can extend the reach of Sharp’s hospice services. Donations made to Sharp HospiceCare have helped patients afford caregivers and medications; ensured that they have a safe home environment; funded a teen volunteer program and a veterans’ recognition program; and even helped fund Sharp’s three hospice homes: two four-bedroom residences, ParkView Home in Del Cerro and LakeView Home in La Mesa, and the recently opened six-bedroom BonitaView Home in Bonita.

The 5,600-square-foot BonitaView ranch-style house was completed in January 2015 through donations from numerous families, designers, and builders. Scott and Susan McMillin, whose family is behind The Corky McMillin Companies homebuilding firm, led a $3.5 million capital campaign for the property through the Grossmont Hospital Foundation. The McMillins gave more than $500,000 after a loved one benefited from Sharp HospiceCare’s programs.

"We’re giving people the opportunity to have a voice."

"BonitaView is very large and very different from our other hospice residences," Johnson says. "It’s the model we want going forward."

Ideally, Sharp HospiceCare would build a new home every five years. The capital campaign for the next property, perhaps in San Diego’s North County, could begin in 2016, according to Johnson.

Philanthropy in the hospice space is becoming a more recognized need as the large baby boomer population ages. People are living longer with chronic diseases and considering end-of-life options for themselves and their loved ones. Community outreach and education can go a long way toward helping people decide what they want for their own health care.

"We're giving people the opportunity to have a voice. It’s important for people to have those conversations with their family, their friends, and their health care providers," Johnson says. "We can do a better job in normalizing the natural progression of the life cycle."

Charitable giving allows donors to further the work of hospice programs that help those in one of their greatest times of need.

"I hear from families over and over again, ‘Thank you for being there when I needed you most,’" she continues. "We are there when people need us most. We want to help people live well through the end of life."