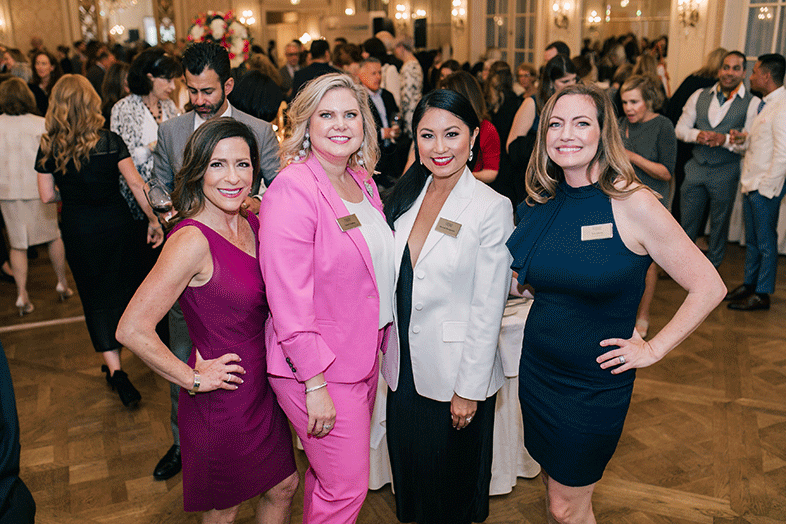 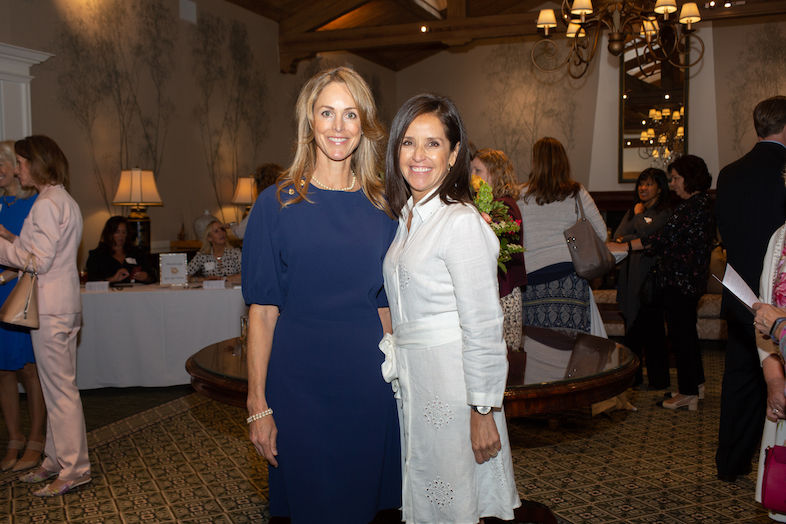 The Center for Community Solutions hosted its 50th Anniversary Gala on the USS Midway. Guests enjoyed bites served by Chef Bernard Guillas, Chef Isabel Cruz, and others. Geena Davis, Academy Award winner and founder of the non-profit Geena Davis Institute on Gender in Media was the keynote speaker. CCS is dedicated to ending relationship and sexual violence through prevention programs and supportive services in San Diego County.