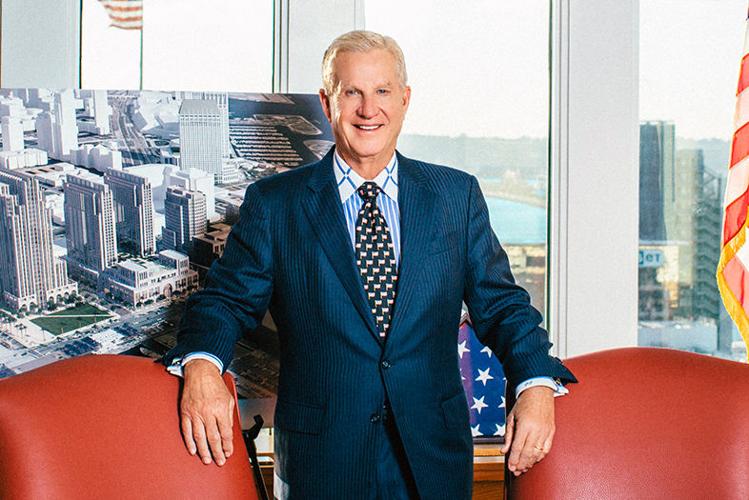 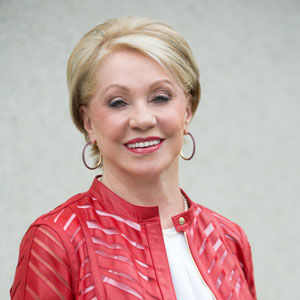 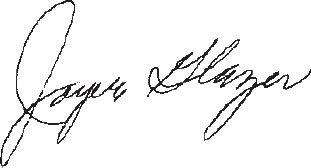 San Diego has the honor of being the highest-rated charitable community in terms of overall financial health and commitment to accountability and transparency, up from being tied at No. 4 the year prior. The study, conducted by Charity Navigator, America’s largest charity evaluator, shows that San Diego’s philanthropic community leads the nation. In it, Charity Navigator’s president and CEO, Michael Thatcher, says: "We’ve found that the nonprofit sector throughout America is strong and diverse—a testament to the dedication and hard work of donors and philanthropic leaders across our nation."

I spend a great deal of time with the nonprofit community in San Diego, and one of the most generous philanthropists I have encountered is Douglas "Papa Doug" Manchester. In 2017, he and his wife, Geniya, donated $1 million to Sharp Mary Birch Hospital to name its Labor and Delivery Unit. Other donations from the Manchesters include support for the USO, USS Midway Museum, Mt. Soledad National Veterans Memorial, and many others. His motto is "making positive memories." He has demonstrated his ongoing support of our community, like the many generous donors and supporters who make San Diego such a shining example of the power of philanthropy.

In 2016, the total estimated charitable giving in the United States increased by 2.7 percent. Individual giving rose $10.53 billion in 2016, reaching an all-time high. With the many recent disasters in the country, it is important that we all continue to do what we can to help those who are in need.

San Diego Magazine is committed to supporting the community we all love and takes pride in making our city the best place to live, work, and enjoy. Let’s all continue to do what we can, whether it be through contributions, large or small, or volunteering for the many organizations that rely on our support.