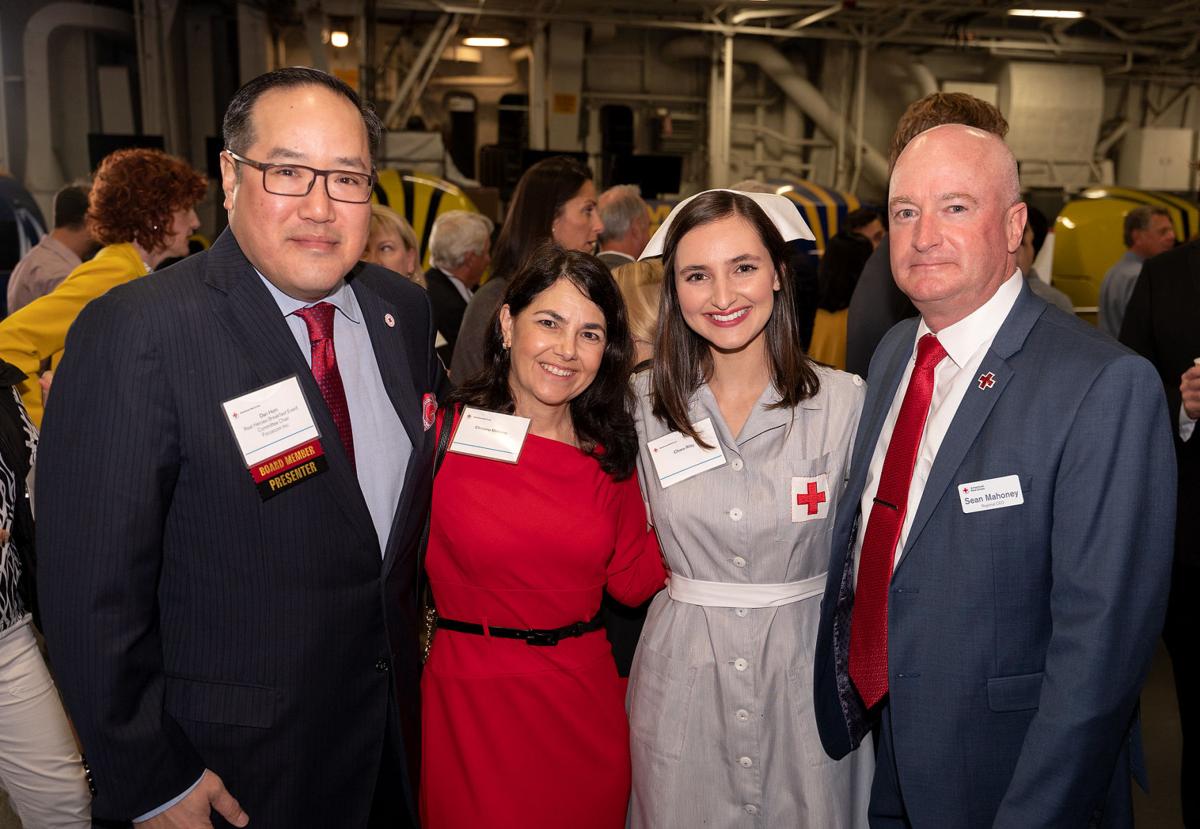 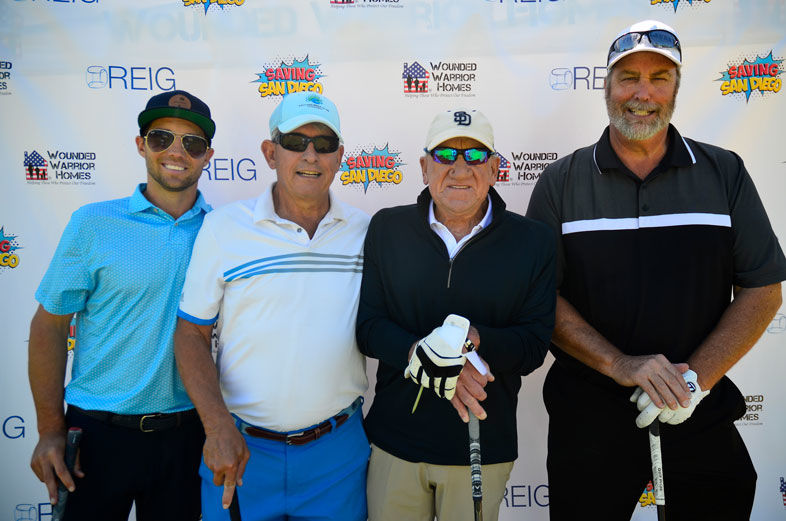 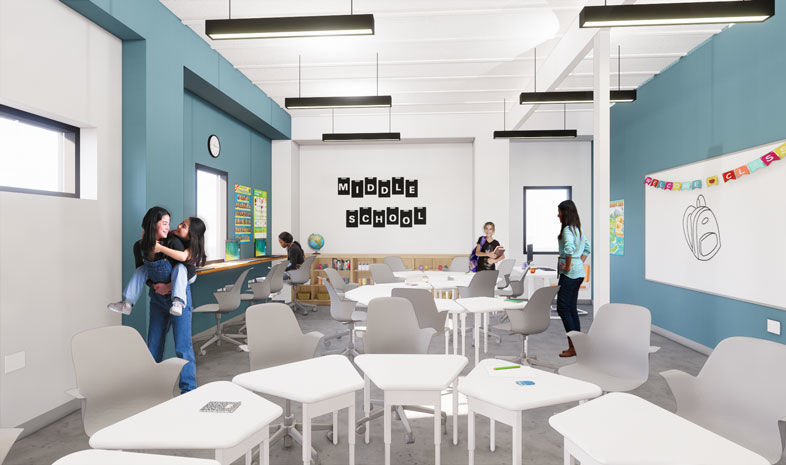 More than a dozen San Diego residents and organizations were recognized for their good deeds at the 17th annual Red Cross Real Heroes Awards Breakfast October 22. The event aboard the USS Midway also raised more than $131,000.

Among the honorees were Jonathan Morales and Oscar Stewart, who risked their lives to stop the gunman who opened fire at the Chabad of Poway, killing Lori Gilbert-Kaye and injuring three others, including Rabbi Yisroel Goldstein, who was also recognized with the Spirit of Hope Award; YMCA employees David Kreamer, Kaitlyn Hart, Alec Liske, and Jason Milosh, who saved a member’s life; Honor Flight San Diego, an organization that flies local veterans to Washington, D.C., to visit war memorials; Cheryl Lundgren, who helped a motorist escape a burning car; and Kyle Kraska, who said thanks to the doctors and blood donors that saved his life after he was shot four years ago by hosting a blood drive.

Wounded Warrior Homes’ recent Fairways 4 Veterans golf tournament raised a record-breaking $57,000 to provide transitional housing to veterans with PTSD and traumatic brain injuries. Along with supporters who paid $150 to enter the tournament at the Shadowridge Golf Club in Vista, veterans and active-duty service members were invited to play at no cost.

Barrio Logan College Institute will soon move into a permanent home thanks to the support of the local community. Board President Keith Behner and his wife Cathy Stiefel pledged just under half of the $1.1 million raised so far, and the Aguilera family, which operates Diego & Son Printing, has offered up a 20-year lease on its former production facility in Barrio Logan with an option to buy the building. BLCI’s goal is to raise $3.5 million to buy the building and expand its programs.

BLCI currently shares a space with the Monarch School, but the school is expanding to meet the needs of more children. BLCI plans to move into its new location on National Avenue in winter 2020.