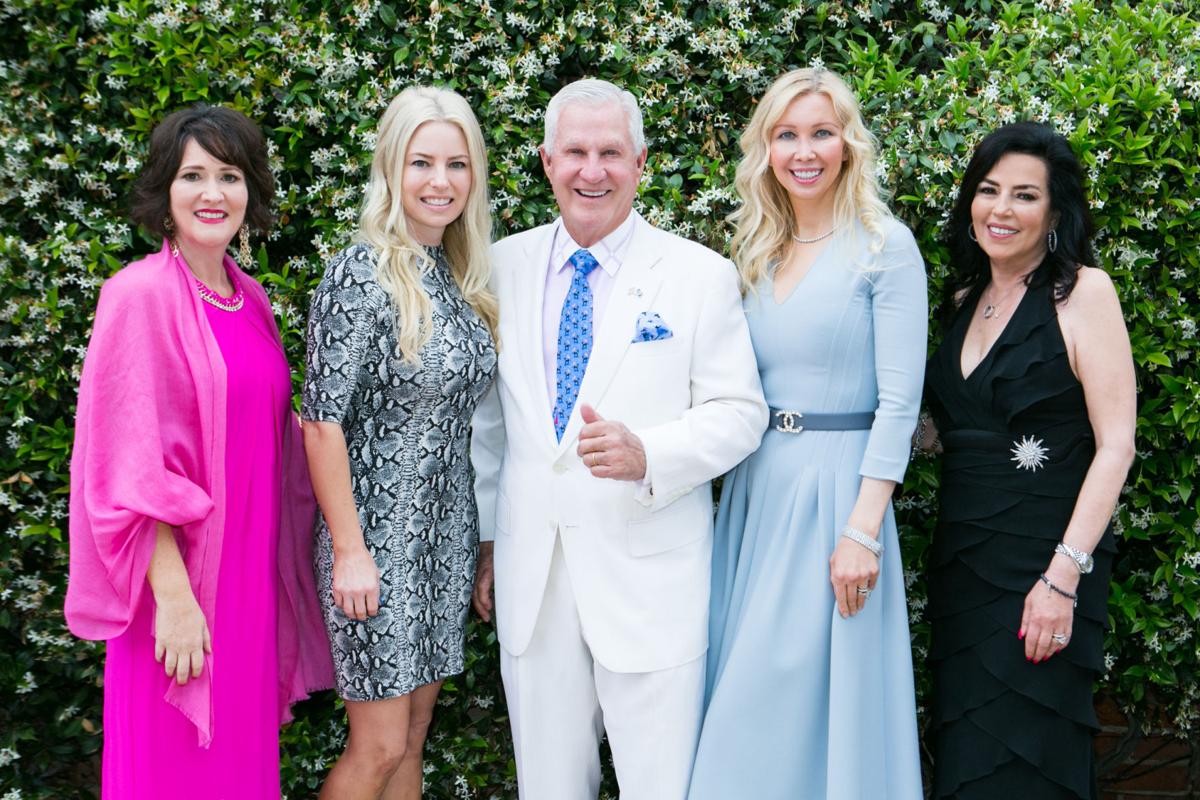 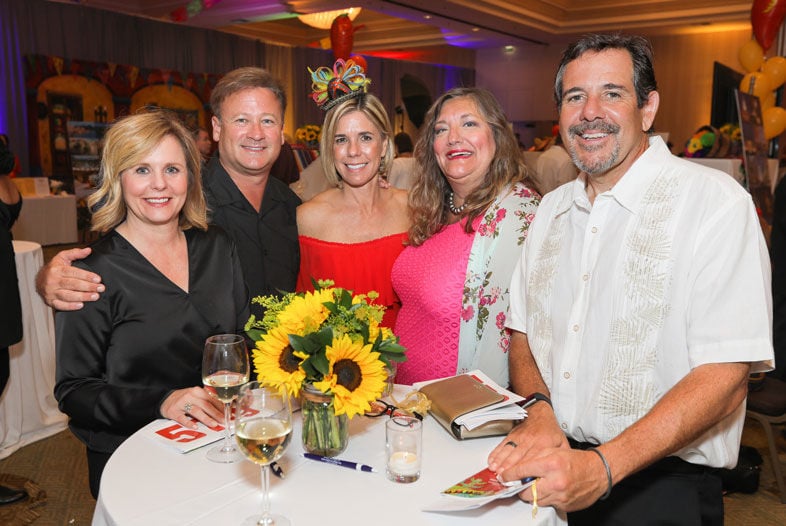 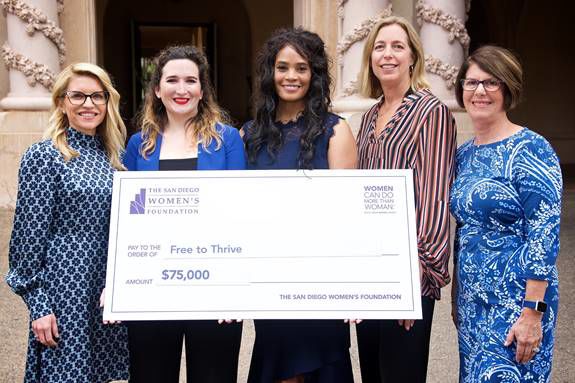 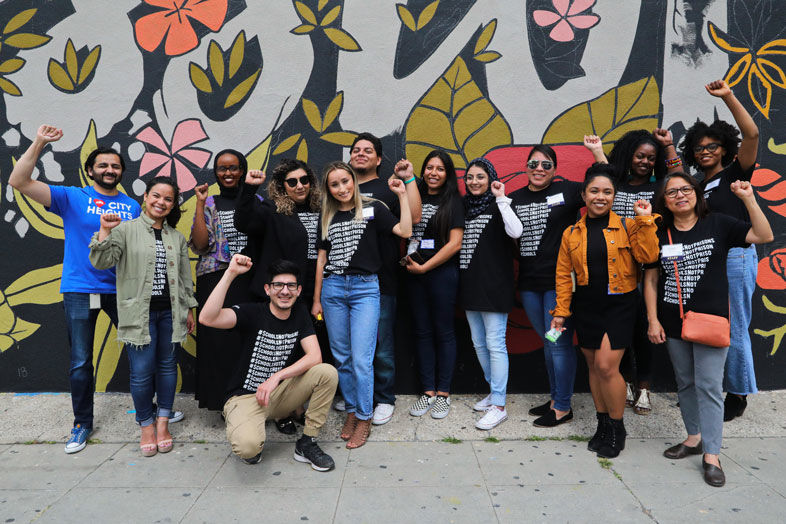 Former Eagle Don Felder serenaded more than 450 people under the stars to raise money for Promises2Kids’ work to create a brighter future for local foster children. The 11th annual Dream On Concert Gala on June 3, held this year at the Foxhill Estate of Papa Doug and Geniya Manchester, brought in more than $1.25 million. The sold-out event also included dinner prepared by Executive Chef Jeffrey Strauss of Pamplemousse Grille and a live auction.

Around 300 San Diegans got their fiesta on for a good cause at Meals on Wheels San Diego County’s 10th annual gala June 8. The themed ¡Viva Seniors! Fiesta Gala, the nonprofit’s largest annual fundraiser, at the Sheraton Hotel & Marina brought in $280,000 to help more than 3,400 San Diego seniors retain their independence and well-being. Also at the event, some of San Diego’s finest restaurants and chefs went head to head to create the best appetizer. Chef Jeremy Loomis of Top of the Market took home the coveted Chefy Award for the second year in a row.

The Mid-City CAN Youth Council is increasing the visibility of its mission to dismantle the "School to Prison Pipeline" with a mural at a busy intersection in City Heights. The artwork on the side of Undisputed Gym at the corner of University Avenue and Marlborough Street depicts brightly colored flowers alongside the inspiring message, "I Am Possible." The mural serves as a call to action to end the prison pipeline by investing in positive youth development and education.