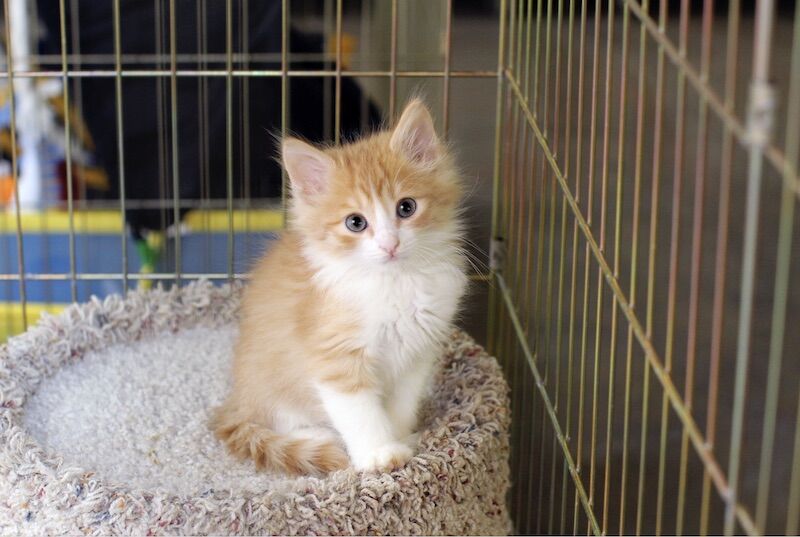 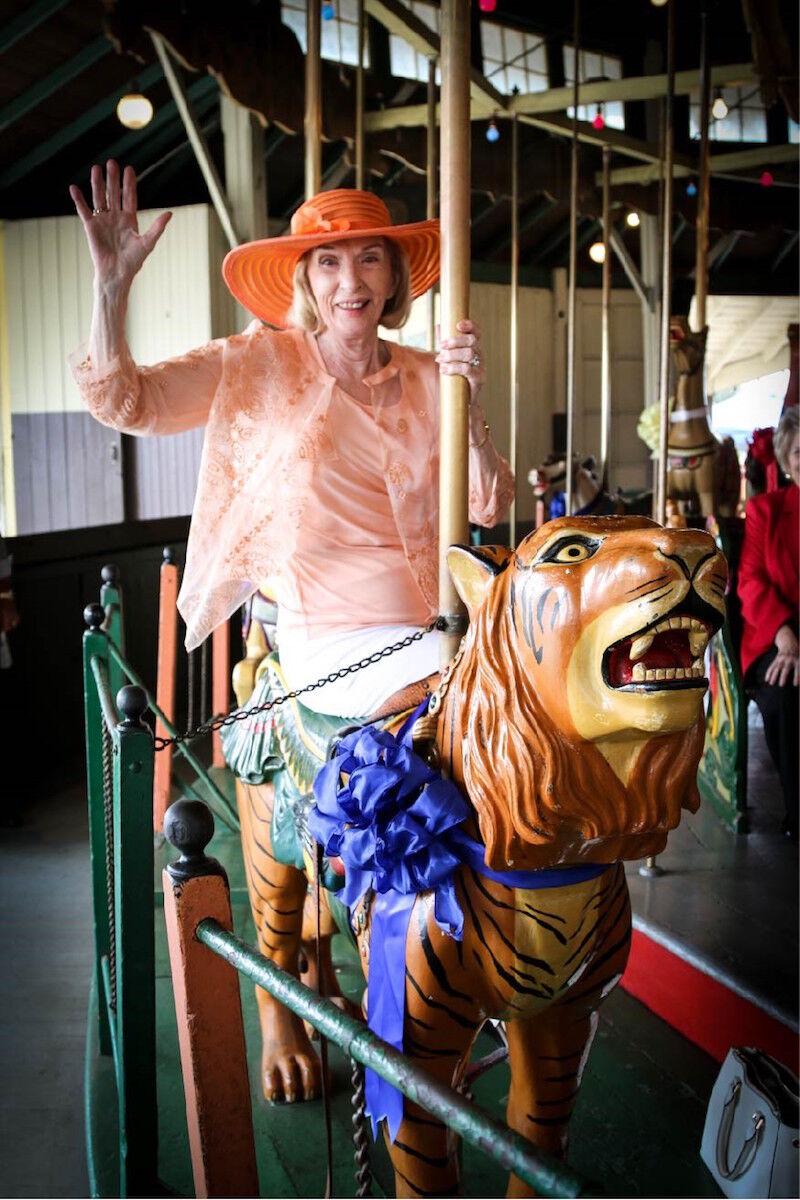 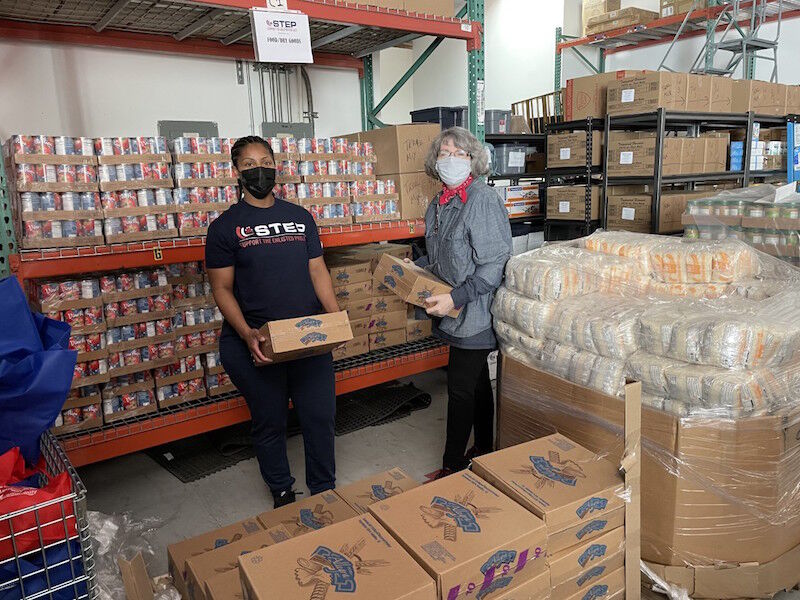 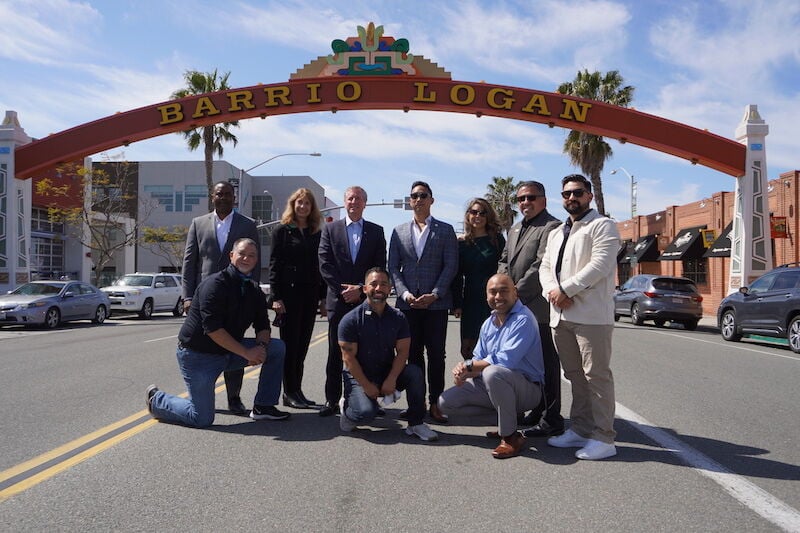 “For an organization our size to receive such a significant amount from a single benefactor is humbling, especially at this time,” said Friends Executive Director John Bolthouse. “It also demonstrates the generosity of San Diegans and the power of philanthropy to still come together in such uncertain times to support Balboa Park.”

Laub has donated over $2.5 million to various park projects in recent years, including sponsorship of the carousel’s band organ and tiger ride. Friends of Balboa Park notes that several sponsorships related to the carousel project are still available. For more information, visit friendsofbalboapark.org.

Every spring, thousands of kittens born to near-feral “community cats” and indoor-outdoor cats that haven’t been spayed end up at San Diego Humane Society. These kittens become wards of the SDHS Kitten Nursery, a first-of-its-kind facility that provides round-the-clock care until they are old enough to be adopted. SDHS is asking the community to donate kitten formula, bottles, and other necessities to assist with this effort.

“During the spring season, we expect thousands of kittens will come through our doors and require 24-hour care,” said San Diego Humane Society Nursery & Foster Manager Jackie Noble. “We rely on the generosity of our community to ensure each one gets the shelter, nourishment, medical care, and love they need to thrive.”

SDHS is hosting a virtual kitten shower that will run through the end of the month. Animal lovers can visit sdhumane.org and choose items from the humane society’s online registries, which will be delivered directly to the facility.

“We’re really excited about this partnership with Feeding San Diego and being able to bring these items to military and veteran families,” said Tracy A. Owens, programs manager at STEP. “We help provide so that they don't have to make a decision between putting diapers on the baby or paying the electricity bill.”

To help people facing hunger during the pandemic, visit give.feedingsandiego.org.

California Coast Credit Union, its members, and the community raised $35,000 to support local minority-owned businesses and nonprofits impacted by the pandemic. During the Shop Local fundraising campaign’s run, each time members used their Cal Coast MasterCard debit or credit card, Cal Coast would donate a portion of the purchase price to Strategic Alliance-San Diego, which represents local minority-owned businesses. The effort raised $20,000, and Cal Coast put in another $10,000. Additionally, San Diegans donated $2,500 to four local nonprofits, which was also matched by the credit union.

“In a year that has created unprecedented challenges for local businesses and nonprofits, this initiative proves that when the community comes together, we can make a difference,” said Cal Coast President & CEO Todd Lane. “And by continuing to shop locally, you can extend that impact and show support for your local community.”