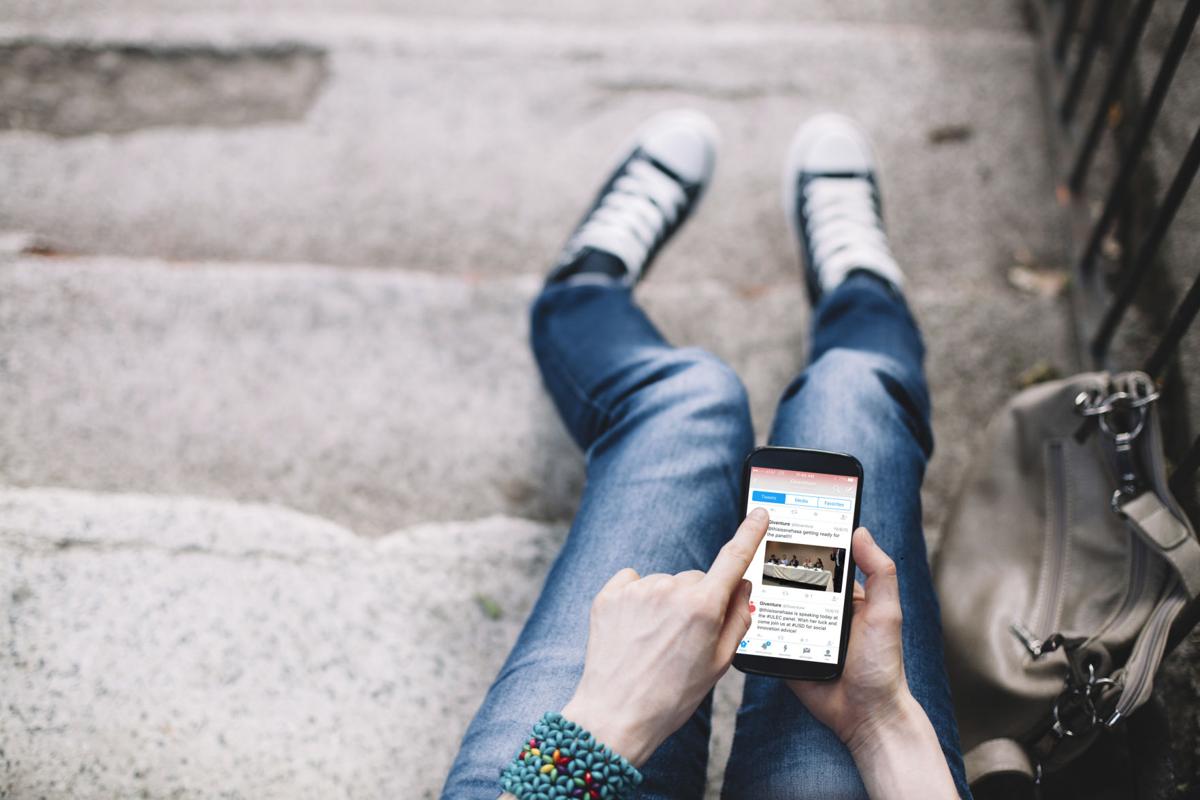 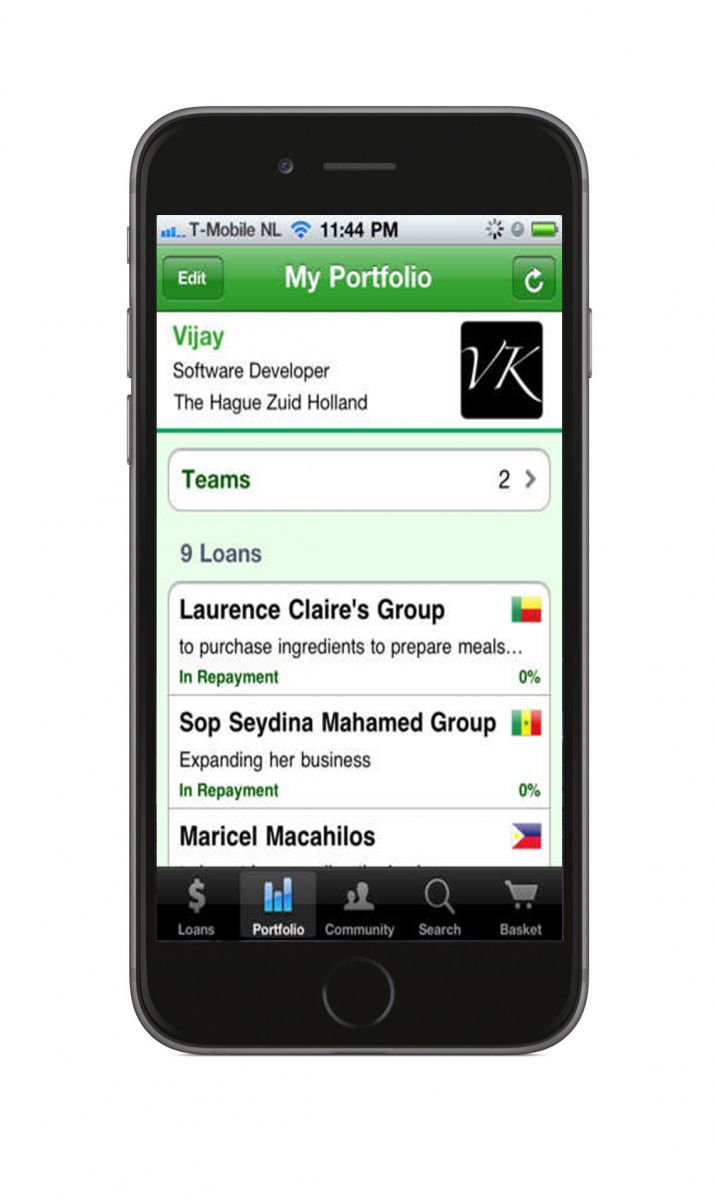 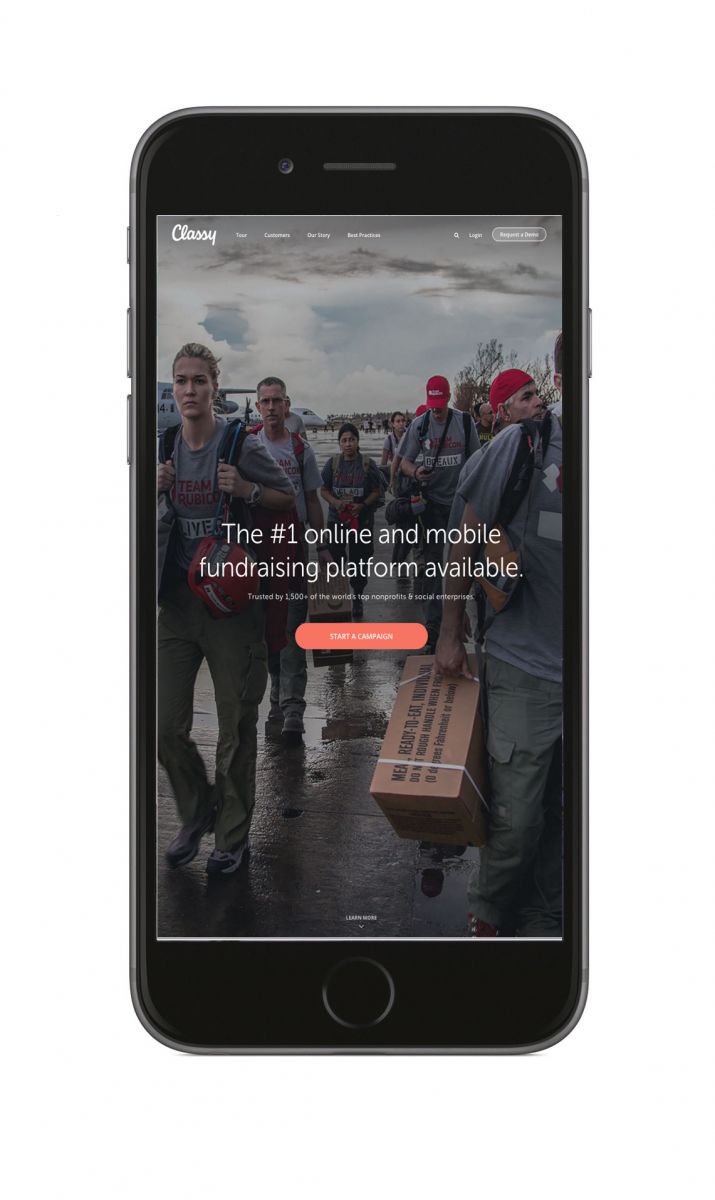 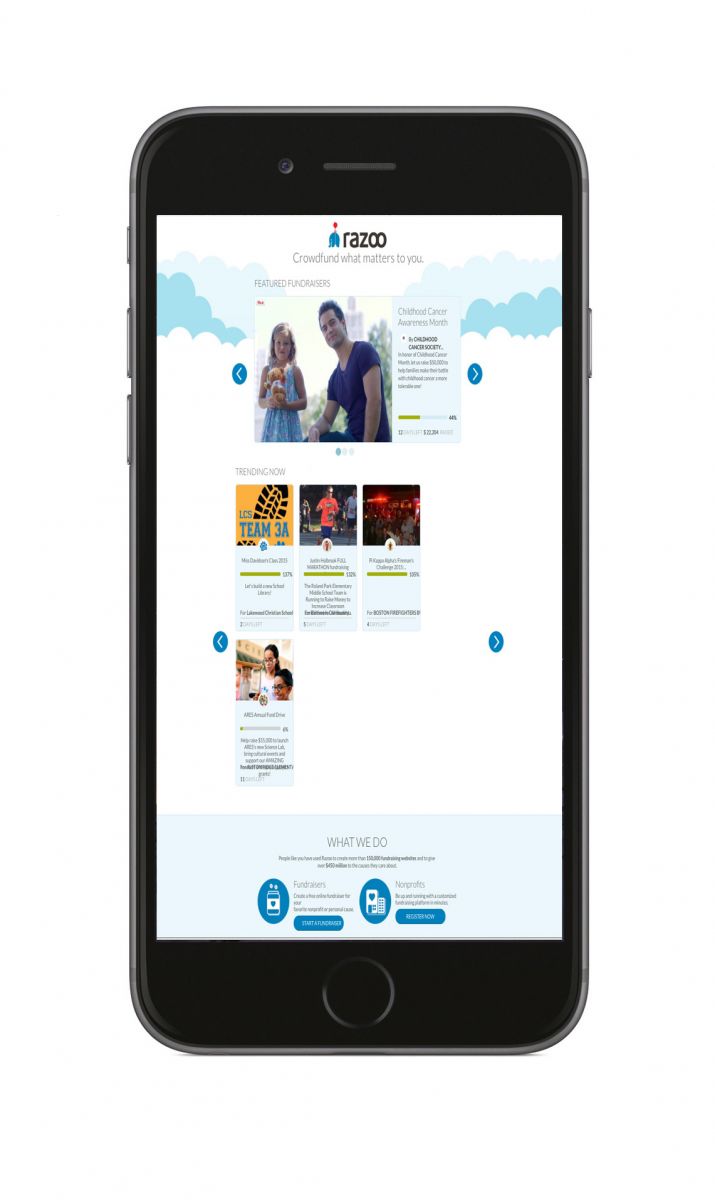 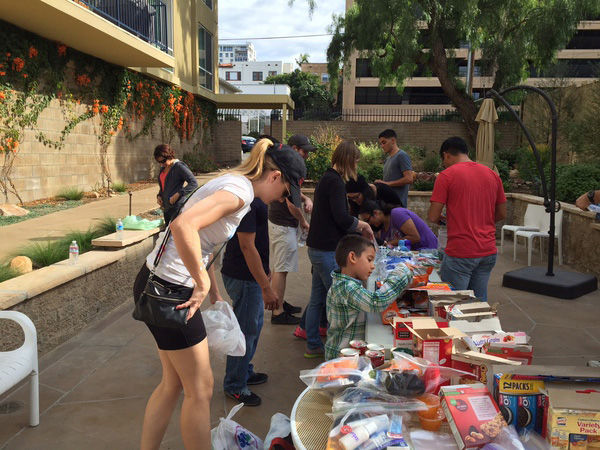 Millennials have been described—largely by older folks—as lazy, entitled, narcissistic, and uninformed, more likely to make their opinions known on Twitter than at the polls. But a look at San Diego’s philanthropic scene tells a different story.

Despite the negative stereotypes, young people between the ages of 18 and 34 are also regarded as more open-minded, supportive of equal rights, idealistic, and tech savvy than other generations. This generation grew up with climate change, 9/11 and its aftermath, the 24-hour news cycle, and social media. These formative years have shaped young donors’ approaches to giving and the causes they support. Health and human services and sustainability issues top the list for local young philanthropists.

"The most important thing for millennials is a sense of impact and belonging," says Adrienne Vargas, vice president of charitable giving for the San Diego Foundation. "Thanks to enhancements in technology and increased access to news, millennials are heavily engaged in current events, which translates directly into how they give back. They believe in addressing the most pressing challenges facing a community through personal, direct support and impact."

Millennials gave an average of $481 per year in 2012 and 2013, compared to an average of more than $1,200 given by boomers, according to the Charitable Giving Report by nonprofit fundraising consultant Blackbaud, Inc. The younger generation may not have the financial means to give as much as their boomer or gen X counterparts, but they also give in other ways, through their time, labor, and unique skill sets, which they feel are equally as important.

"Philanthropy has been historically about giving money. Formerly, it was ‘How much could you give?’ Philanthropy today includes all different kinds of ways to give. It’s not so much about writing a check; it’s very hands-on," says Bobbie Brown, co-founder of San Diego Young Philanthropists. "Younger people want to see up close and personal how they’re making a change in their community."

Millennials want to give their time and talents, not just their treasure.

"Growing up with apps that encourage you to give your spare change... it’s really changing the way we think about giving, even the essence of giving."

Still, "Involvement leads to investment," says Renee Herrell, who runs a local consulting firm for nonprofits and writes articles on philanthropy for the Huffington Post. And if nonprofit organizations don’t engage young people now, they won’t have the money later when millennials are in a position to give more generously.

Technology has changed the way this generation engages with charities.

Millennials aren’t interested in being a line on a big red thermometer for a traditional fundraising campaign. Direct mail and telemarketing solicitations are also out. Instead, young people are more likely to learn about charities and be motivated to give by their friends and social networks. And they’ll give online, through mobile apps and crowdfunding sites such as Kickstarter, Indiegogo, and San Diego–based Classy.

Nearly half of millennials said they’d be likely to make a donation through crowdfunding online, compared with just 13 percent of boomers, according to The Next Generation of American Giving, a report by Blackbaud, Edge Research, and Sea Change Strategies which found that in 2012 and 2013, young donors made 47 percent of their charitable contributions through websites, with 62 percent open to making gifts through a charity’s mobile app.

"As a kid, I always thought I had to give a lot of money to have it be worth something to a charity or organization," said Winnie Xu, a young entrepreneur from UCSD, "but growing up with [crowdfunding] apps that encourage you to give your spare change... it’s really changing the way we think about giving, even the essence of giving.

Xu is co-founder of Giventure, a company developing a mobile app to help volunteers connect with nonprofits.

When it launches in early 2016, the app will allow volunteers to easily find events they’re interested in that fit their schedules, track their social impact, and stay updated about their pet causes and organizations.

Xu and her roommates at UCSD began developing the app because they couldn’t find a simple way to get involved.

"We had to do a lot of Googling and Internet searching and at the end, we still had to call someone and ask if we could join and then go through a screening process. We thought it was ridiculous that to give back, we had to spend that much time prepping and finding things," Xu says. "A lot of our peers have short attention spans. If they want to give back, it’s a now thing, not in a week or two."

But that’s not necessarily a bad thing. Combined with their idealism, millennials are impatient for the world to change. They’re not waiting until they’re more mature, comfortable, or wealthy. They’re trying to make it happen now.

How Millennials Get Involved

Nearly half of all 18- to 34-year-olds say they would make a donation to crowd-funding site such as Kickstarter.

Millennials are more likely to use their spare time to volunteer to a cause or organization that they care about.

Telemarketing and direct mail doesn't get this generation's attention: They learn about charities through their friends on social media.