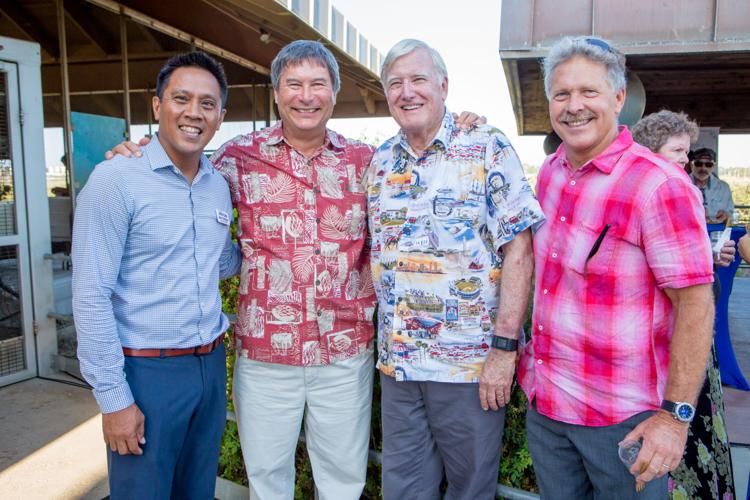 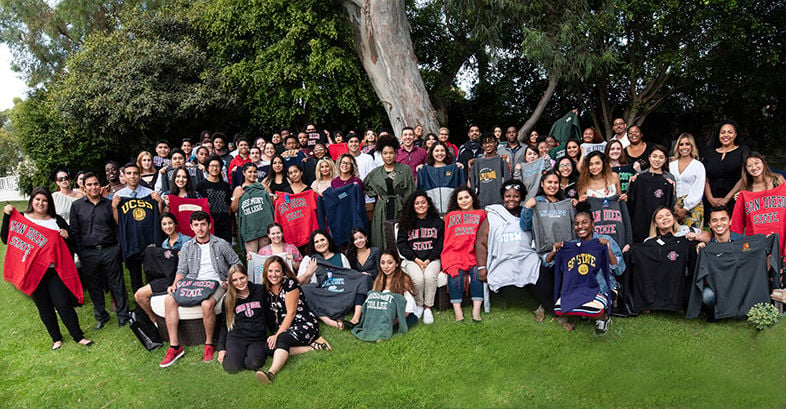 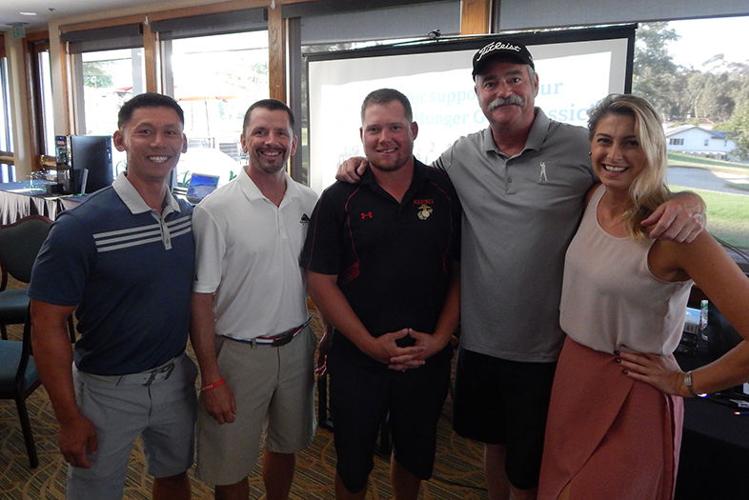 A record $110,000 was raised Aug. 4 at the ninth annual Living Coast Discovery Center’s Farm to Bay tasting event. Around 400 guests turned out to support the South Bay zoo and aquarium, interact with some of its animals, and sample bites and booze from more than 30 local restaurants, wineries, and craft breweries. The proceeds will go toward the nonprofit’s coastal wildlife conservation efforts, along with its education and sustainability programs.

"We’re always looking for ways to raise the bar with Farm to Bay and, based on the feedback we have received from our guests this year, I think we achieved just that," said Ben Vallejos, Living Coast’s executive director.

The event was also eco-friendly. Chula Vista Clean and master composters sorted through the trash generated at the event and were able to compost or recycle 90 percent of what would have otherwise ended up in a landfill.

The $140,000 raised at the Drive Out Hunger Golf Classic July 23 is enough to provide more than 700,000 meals to needy North County residents. The North County Food Bank’s inaugural tournament at the Shadowridge Golf Club in Vista hosted 128 players, and its post-play dinner featured live and silent auctions and an awards ceremony emceed by Fox 5 weekend sports anchor Tabitha Lipkin. The event’s title sponsor was the Spiva Foundation and its presenting sponsor was Southwest Airlines.