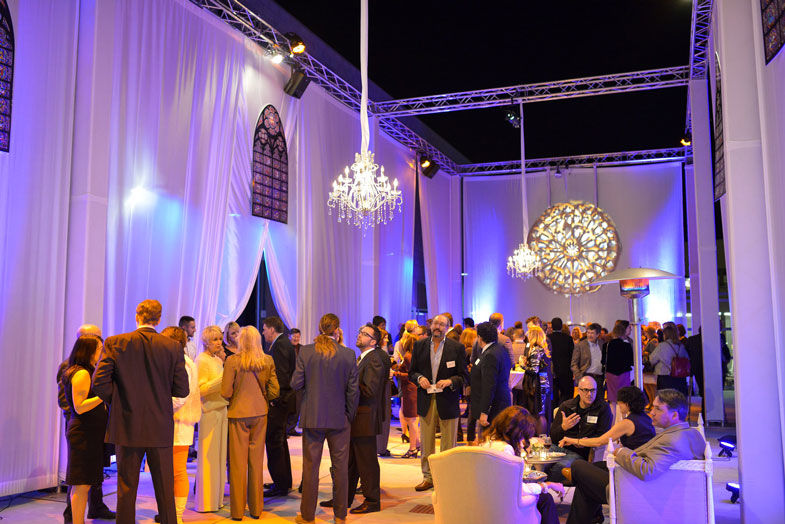 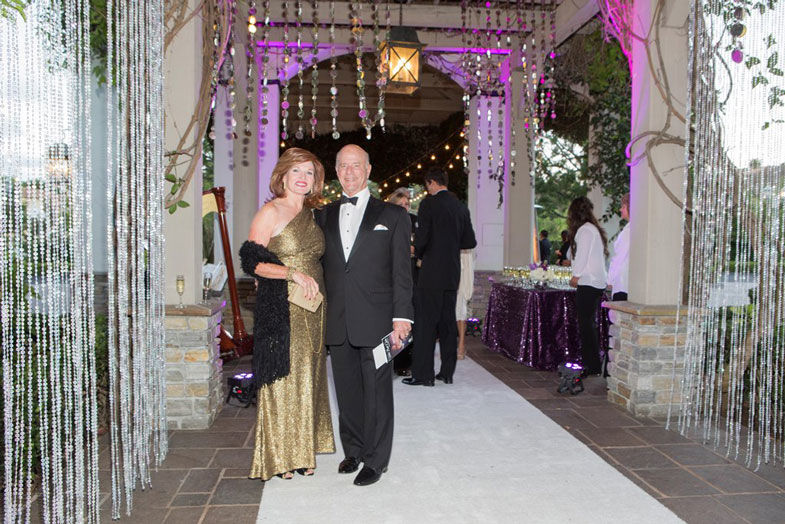 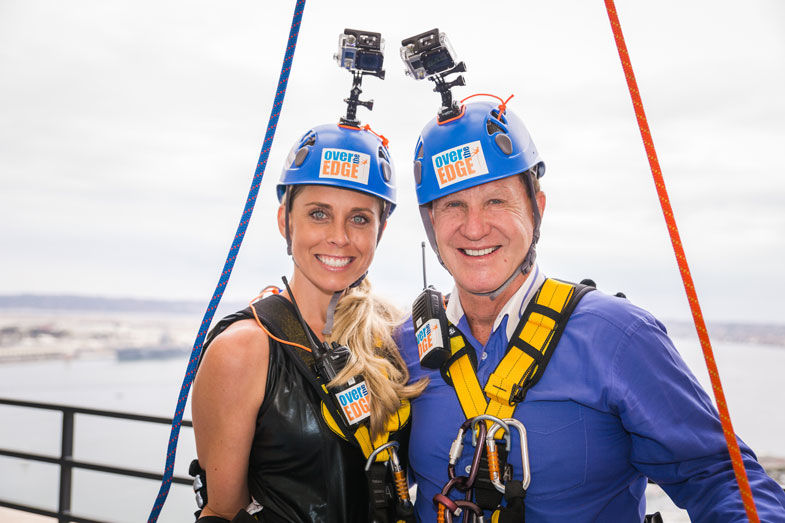 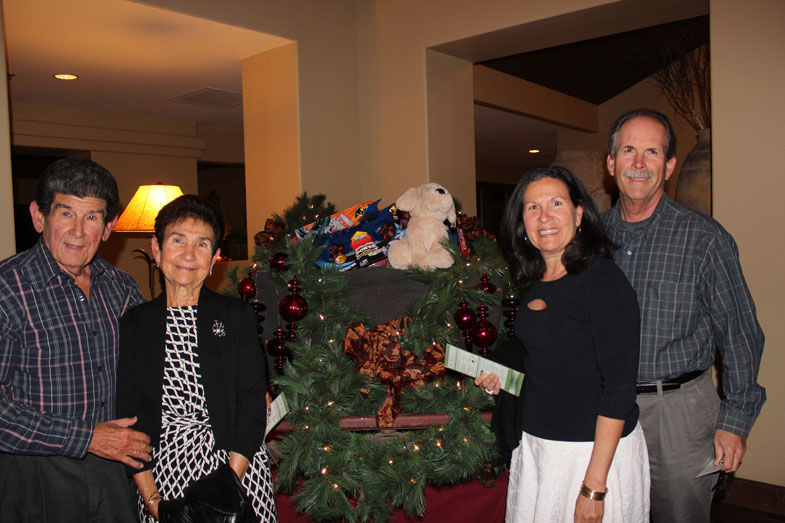 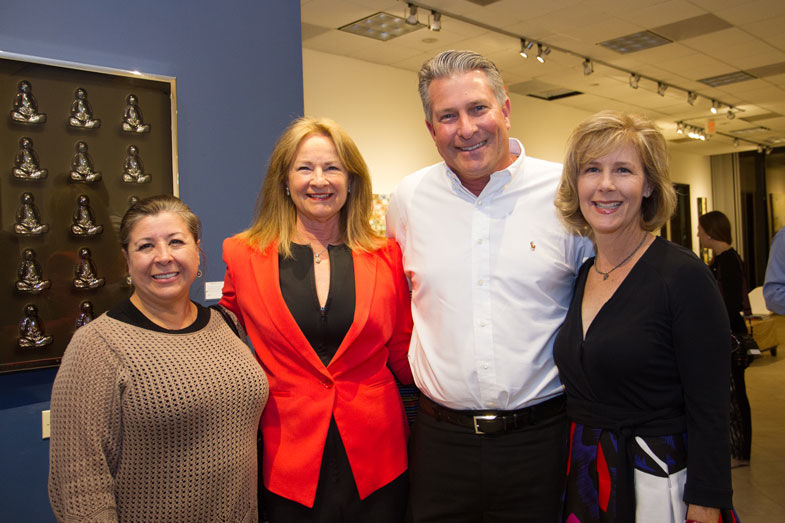 Casa De Amparo’s 16th Annual Crystal Ball Gala was held on Nov. 1 at the Del Mar Country Club raising $300,000 to support the programs for Casa Kids. Former Casa client Yadira Menendez Yadira shared her story of overcoming the trauma of abuse and drug addiction. She grew up in an abusive home and started taking drugs as a teen. Five of her children were removed from her care and placed in foster care. Yadira completed a residential family treatment program and participated in Casa’s Family Visitation program and eventually became clean and sober and was able to get her youngest daughter back.

Anna Quindlen, novelist and journalist, was the featured speaker at the 11th Annual  Words Alive Author’s Luncheon, The Next Chapter on Nov. 13. Quindlen discussed her latest novel Still Life With Bread Crumbs at the event which was held at San Diego Marriott Marquis & Marina. Sponsors of the luncheon included Gurtin Fixed Incom, AT&T, US Bank, Tyson & Mendes, Fisch Spiegler & Ginsburg and Author Bridge. Proceeds benefit Words Alive’s mission of changing the lives of children and families in our community by fostering a love of reading.

Mama’s Kitchen, Museum of Contemporary Art, San Diego, Reality Changers, The Emilio Nares Foundation and the New Children’s Museum are among the charities receiving minor grants of up to $20,000 from Las Patronas in December 2014. Major grant beneficiaries who will receive more than $20,000 funded out of the proceeds of Jewel Ball 2015 Magnifique, include Alpha Project for the Homeless, Arc of San Diego, Living Coast Discovery Center and Old Globe Theatre. All of the major grant beneficiaries will receive their funding in January 2016.

Torrey Pines Bank presented The Neighborhood House Association with a $50,000 check as part of their 100 years of service at an event held at the University Club. The Bank also collected toys, clothing and other items for seniors and children to be donated to The Neighborhood House Association. The NHA year-long celebration included a Gala commemorating a century of building healthy families and communities on Nov. 8 at the San Diego Convention Center.