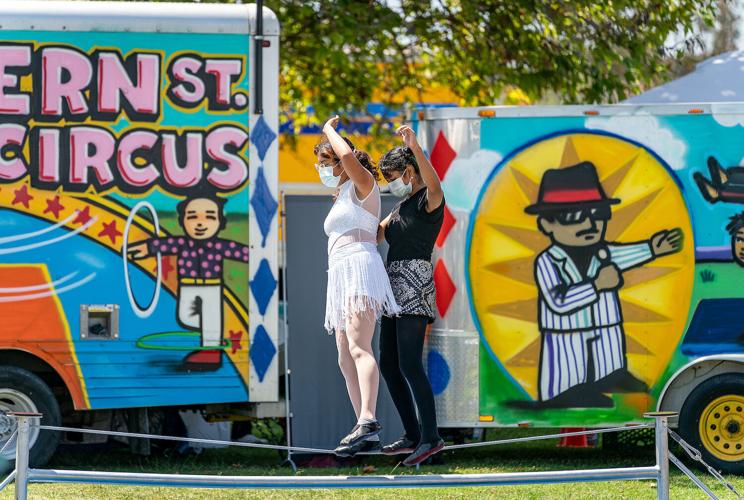 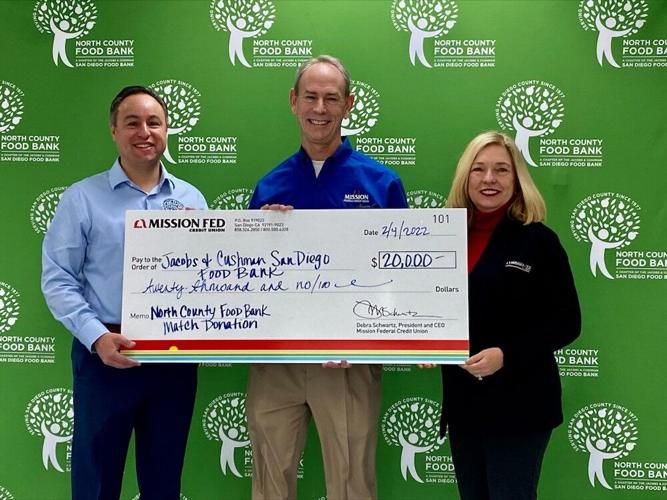 Fern Street Circus, a nonprofit that entertains and trains kids and teens from underserved neighborhoods in circus arts, has received its largest grant to date: $150,000 from the National Endowment for the Arts. The 30-year-old organization and the San Diego Opera Association are the only two local nonprofits to receive NEA grants as part of the American Rescue Plan. FSC plans to put the grant money toward infrastructure and to better provide mid-city neighborhoods, particularly City Heights, with circus instruction and public performance.

“We are so thrilled to have the support of the National Endowment for the Arts through American Rescue Plan funding,” said FSC Executive Director John Highkin. “These funds are a significant investment in Fern Street Community Arts’ infrastructure, which sustains programs that positively affect families in City Heights and beyond. This federal funding literally reaches the sidewalks of San Diego.”

The pandemic forced FSC to reimagine its public engagement strategy. Early on, it began a series of 39 pop-up, socially distanced performances at curbside meal distribution sites that also served as a conduit to share information on critical subjects, like the importance of census participation and voter registration, and it transitioned its in-person youth classes to Zoom.

Mission Federal Credit Union has donated $20,000 to North County Food Bank, a chapter of the Jacobs & Cushman San Diego Food Bank. The funds will be used to provide 100,000 meals for North County residents.

“Hunger is something no one should struggle with,” said Debra Schwartz, CEO of Mission Fed. “Providing additional support to our neighbors in the North County area is important and feeding those in need remains a key focus area in Mission Fed’s community relations efforts."