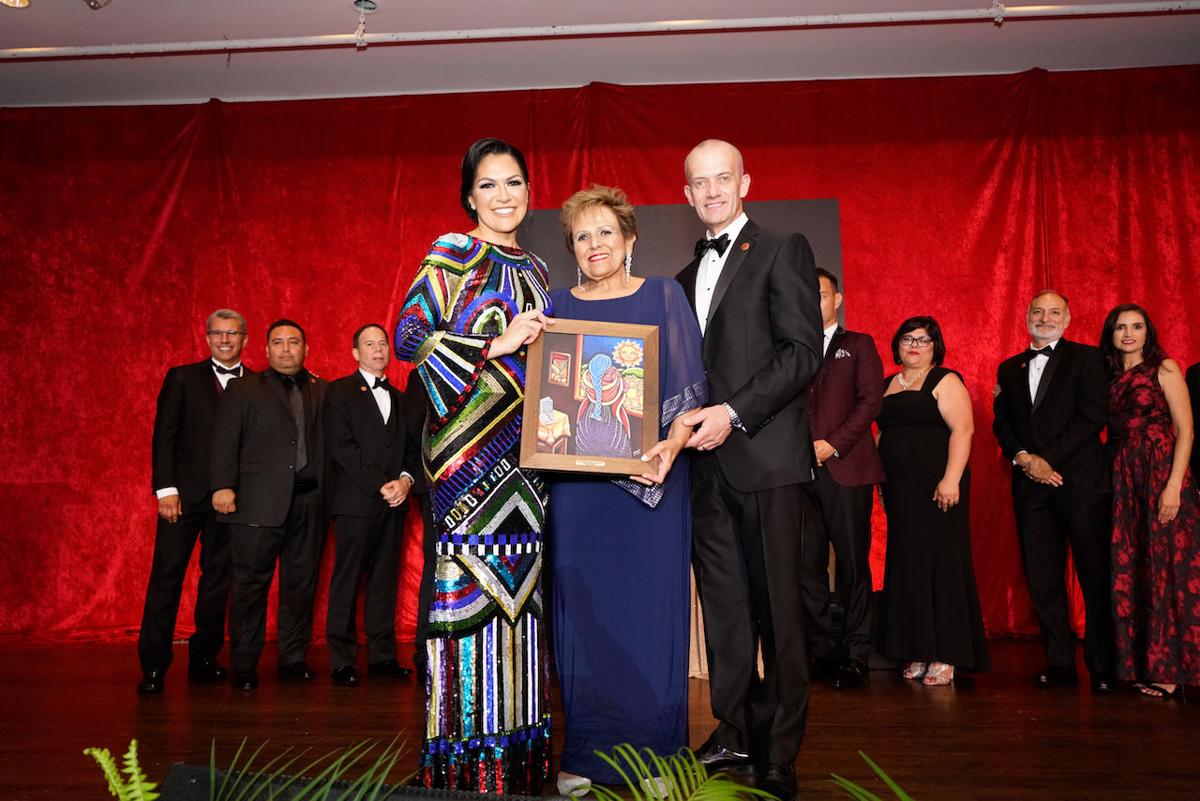 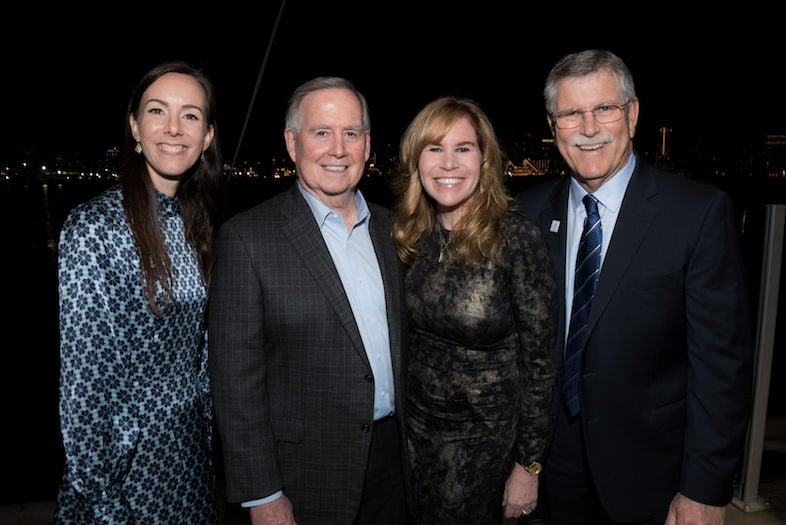 The Chicano Federation of San Diego County celebrated its 50th anniversary with a grand gala that brought in $275,000 for the nonprofit advocacy group. Roughly 485 guests attended the extravaganza at the U.S. Grant May 11, and two community leaders, Irma Castro and Delia H. Talamantez, were recognized for their work.

"We celebrated the Federation’s monumental achievements and honored two remarkable women who have blazed trails as activists, paving the way for equal rights and access for thousands," said CEO Nancy Maldonado. "The funds we raised will help us immensely as we look forward to the next 50 years of providing vital housing, nutrition, education, and child care services to San Diegans in need."

Community donations to Ronald McDonald House Charities of San Diego’s More Than A Meal Campaign of up to $500,000 will be matched by the Joseph Clayes III Charitable Trust. The funds will go toward a renovation of the current kitchens and dining room at San Diego’s Ronald McDonald House needed to better serve the families of hospitalized children.

"We are honored to receive this generous gift that will inspire folks to help our House nourish more than 14,000 family members a year, and will also add to our endowment funding, providing support well into the future," said Chuck Day, president and CEO of Ronald McDonald House Charities of San Diego.

Community leader and philanthropist Elaine Galinson has pledged $5 million in grants to UC San Diego to fund a civility program and name two under-construction classrooms in which some of the campus civility programming will occur. The university has partnered with the National Conflict Resolution Center and will put the endowment toward the Galinson/Glickman Campus Civility Program, named for Galinson’s late father.

"I know that these students who receive the training will most likely become the leaders of whatever field they go on to. And they will become parents who hopefully will teach their children about civility," Galinson said.

Voices for Children will use a $35,000 grant from the Rancho Santa Fe Women’s Fund to train and support volunteers who advocate for teens and young adults in the foster care system. VFC’s volunteer Court Appointed Special Advocates provide information to the courts so judges can make decisions for the youths’ futures. They also often serve as mentors and role models, and for some may be the only consistent and caring adult presence in their lives. VFC volunteers also volunteers help teens and young adults in foster care with financial management, employment, housing, and health care.