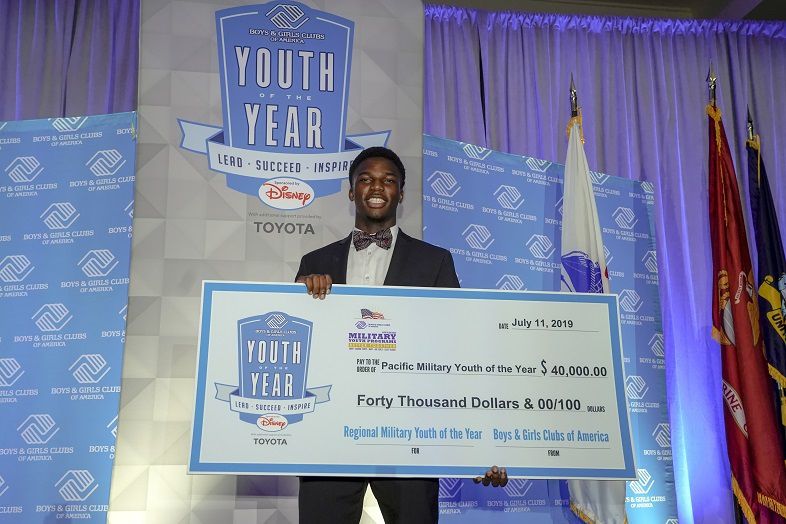 The Boys and Girls Clubs of America presents the 2019 Pacific Regional Military Youth of the Year Celebration held at the Hyatt Regency La Jolla on Thursday, July 11, 2019. (Christy Radecic/AP Images for BGCA) 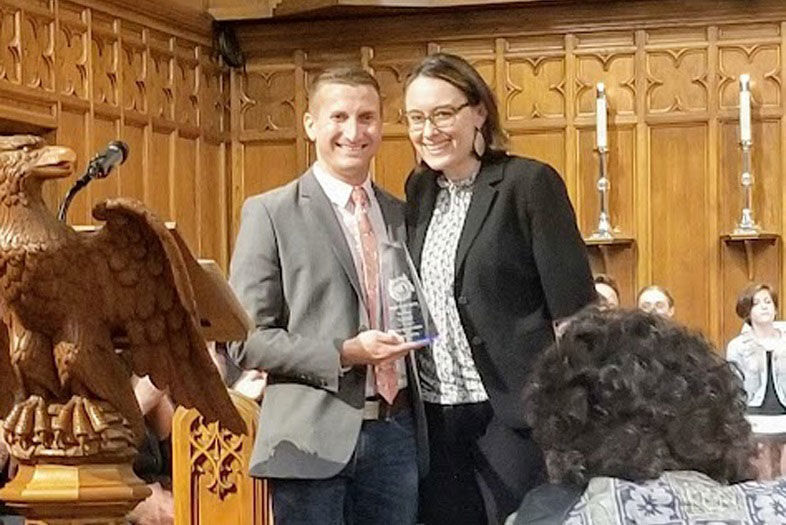 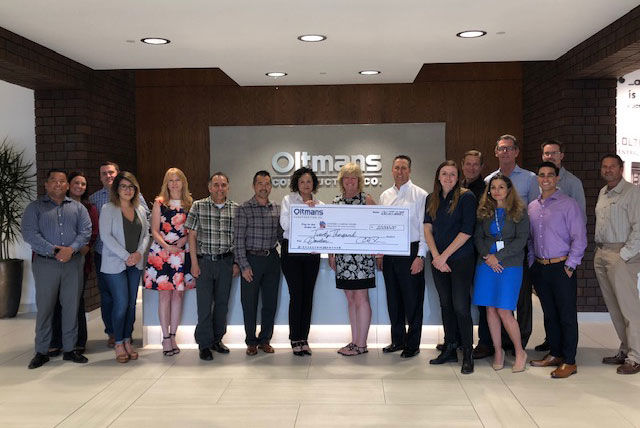 At its San Diego celebration, The Boys & Girls Clubs of America named Washington teen Christian A. the Pacific Military Youth of the year, a title that comes with a $40,000 college scholarship. Christian was selected among seven finalists for his leadership at his BGCA Affiliated Youth Center and his passion for volunteering to teach boys life skills in the Club’s Passport to Manhood program. "The Club has been instrumental in fulfilling my desire to volunteer in the community, express my true personality, and develop my leadership skills," says Christian. "I want to thank the Club for not only providing me with a safe, welcoming environment but for providing a safe space for all military families."

Jewish Family Service of San Diego received the 2019 Light of Pride Award at the 5th Annual Light up the Cathedral Interfaith Pride Celebration. San Diego LGBT Pride awarded JFS at St. Paul’s Episcopal Cathedral for making San Diego a better place for the LGBTQ community and touching the lives of more than 32,000 of its residents. "Our committee selected JFS as this year’s Light of Pride Award for the nonprofit’s service to the Jewish, LGBTQ, immigrant communities and beyond in our region," says Fernando Lopez, executive director of San Diego Pride. "Nothing can undo the hate, death or violence our communities have endured, but we can stand shoulder to shoulder, because we are stronger when we stand together."

Feeding San Diego’s annual Fuel for Summer campaign has raised over 1 million meals since its May 13th kickoff. One in six children faces hunger in San Diego County. This campaign’s 26 summer meal sites, monthly Special Regional School Break Distributions, and Summer Fun Café sites work to meet the increased food insecurity over summer, when thousands of youth lose access to school meals. Events will be held throughout the summer to raise money for the campaign, including Backroom Beer Pairings with Baron’s Market on July 24 and "Punk Goes 90’s Pop" on August 3.

The California Arts Council awarded San Diego Opera three grants totaling over $50,400. The first and second grant will support the Company’s Words and Music (WAM) program. WAM works with students to tell their own stories through music and drama composition, production, and performance. The final grant supports the Company’s Student Night at the Opera program, allowing more than 7,500 students and their chaperones to attend the final dress performance of SD Opera’s main stage productions free of charge.

Oltmans Construction raised $20,000 for Wounded Warrior Homes, a nonprofit serving veterans with PTSD and traumatic brain injury, with its "Taste of Oltmans" event. The event featured a raffle and a $15 fee for entry and food.