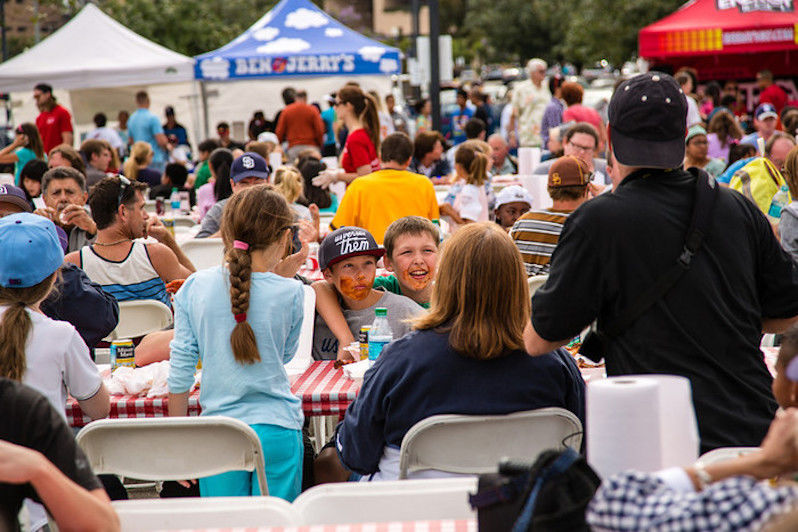 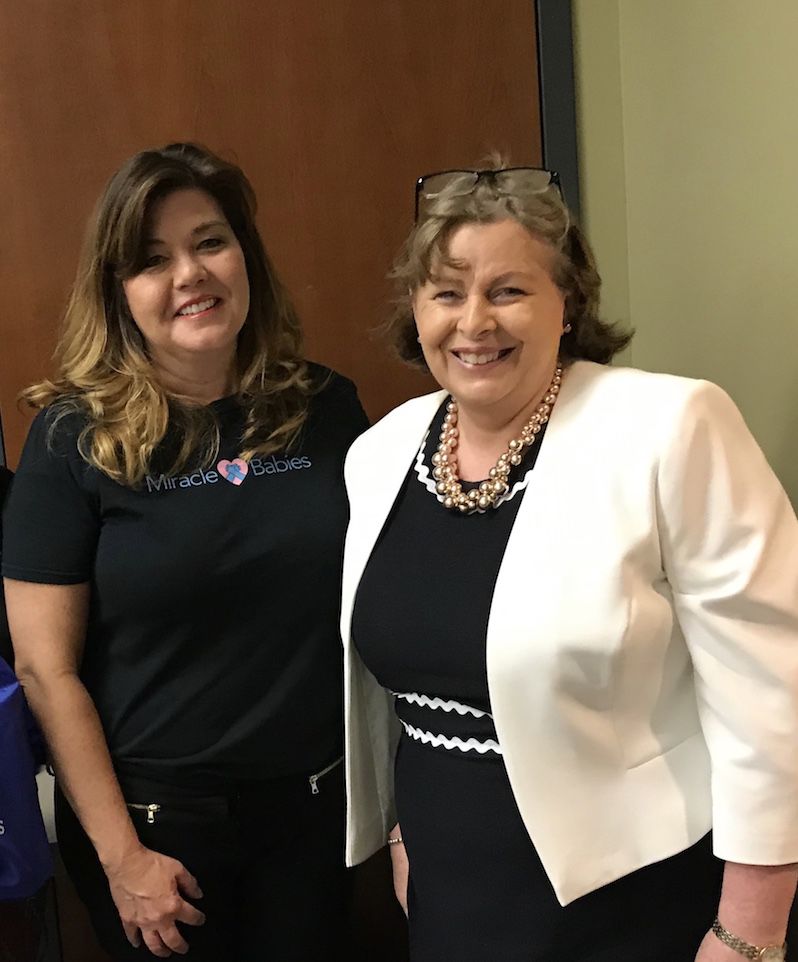 On July 14, nearly 3,000 baseball fans got their grub on for a good cause. Phil’s BBQ and Big Brothers Big Sisters of San Diego County served up mouthwatering chicken and ribs as the Padres faced off against the Atlanta Braves to raise money for a mentoring program for military kids. Phil’s Big BBQ at the Ballpark, now in its 11thyear, brought in a record-breaking $112,000.

Throughout the month of May, two dozen San Diego restaurants pledged a portion of their proceeds to Promises2Kids, whose programs support local foster kids. The fundraising effort, Foodies 4 Foster Kids, timed to coincide with National Foster Care Month, generated nearly $30,000.

"These 24 restaurants are helping foster youth overcome the difficulties of their past and grow to become healthy and successful adults. It is really special when you see the community come together to recognize and support foster youth for National Foster Care Month," said Tonya Torosian, CEO of Promises2Kids.