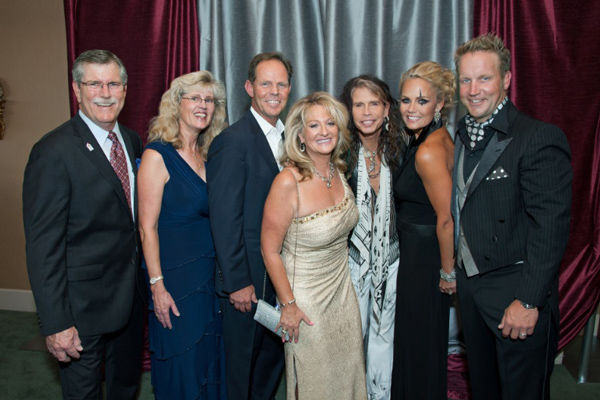 ROMP 2014 with Steven Tyler of Aerosmith 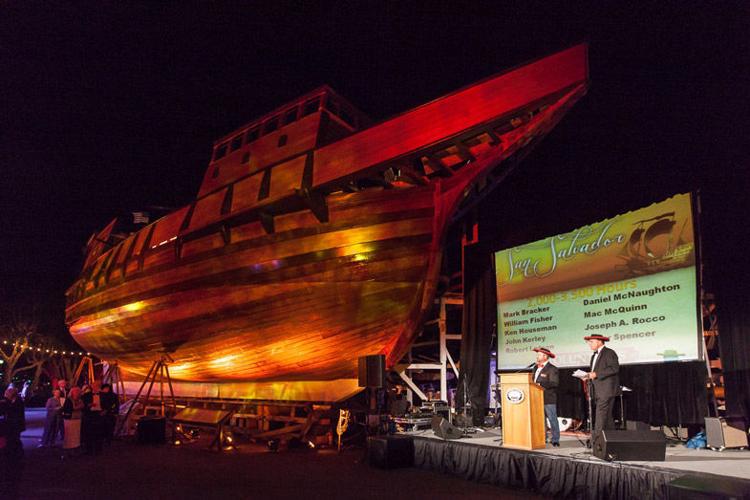 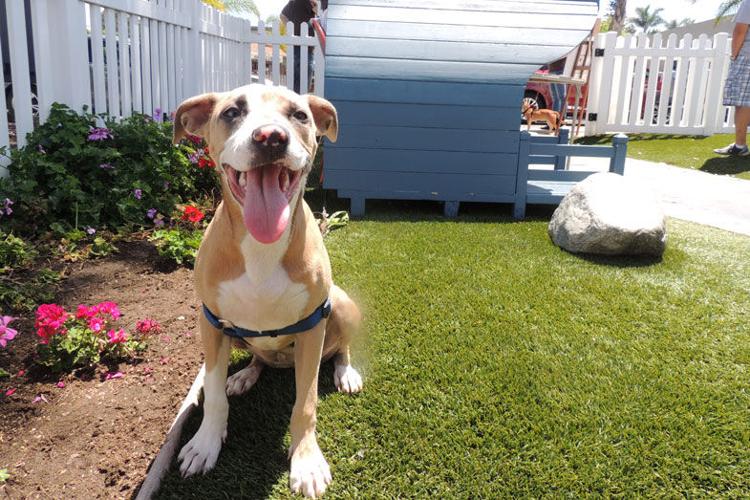 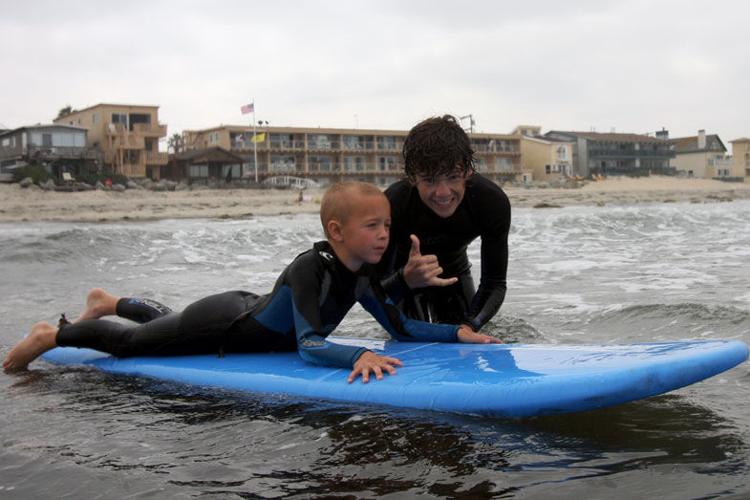 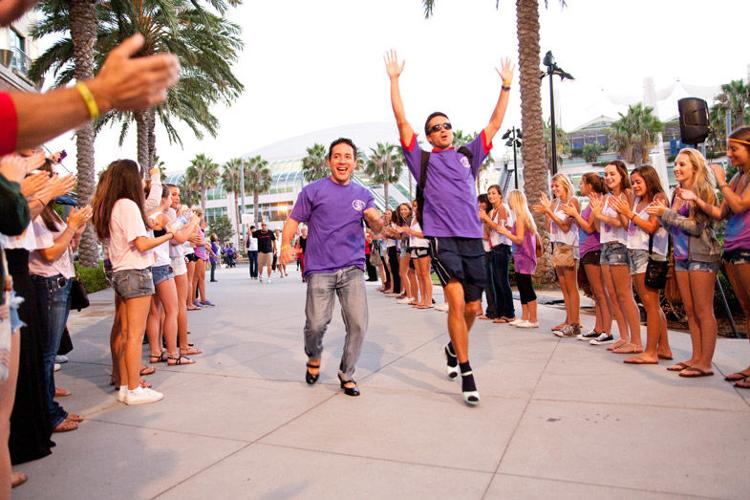 The Honorable Kevin Faulconer & Katherine Faulconer are Honorary Chairs for the OPUS 2014 Come Fly With Me Annual Season Opening Gala benefiting San Diego Symphony. The event is being held on Oct 25 beginning with a VIP Cocktail Party hosted by Mid-Century Modern Mixology followed by dinner and concert featuring pianist Lola Astanova, guest artist of the Park Foundation 2014-2016 Tour, along with the San Diego Symphony orchestra. A post-concert reception is being at the University Club.

The Lucky Duck Foundation, founded by philanthropists Pat and Stephanie Kilkenny raised a record setting $1 million net from their 6th Swing and Soiree golf event held at the Santaluz Golf Club. All of the funds go to San Diego based charities to raise awareness and funds for charitable causes, promote volunteerism and improve communities through leadership and action through volunteers. Three beneficiaries receiving funds from this year’s event include: St. Vincent De Paul Village, Challenged Athletes Foundation and Helen Woodward Animal Center and to a national organization Fanconi Anemia Research Fund. "We focus our charitable giving to local San Diego organizations who have a huge impact on our community," said Pat Kilkenny. "All four of these groups fit that mold and have had an amazing influence on the people they help and serve."

Sydnee’s Pet Grooming and San Diego BeerWorks will host a Pooch Party to benefit It’s the Pit Dog Rescue. The event is set for Oct. 25, National Pit Bull Awareness Day, at San Diego BeerWorks in Solana Beach. Artist and Sydnee’s Pet Grooming La Jolla owner, CC Arner, will be painting portraits of the adoptables which will be gifted to the new owners with adoption. As part of a newly launched Foundation, Sydnee’s will be doing Pooch Party fundraising events throughout the year.

Urban Surf 4 Kids was held on Oct. 12 for its 2014 Paddle Fest, an annual stand-up paddleboard race and expo. Proceeds raised go to Urban Surf 4 Kids’ Dreaming of Aloha Achievement Program, which will take participating foster youths to Hawaii this December.

YWCA of San Diego County and its Becky’s House domestic violence program held its 7th annual Walk a Mile in Her Shoes event on Oct. 9. The event was held to raise awareness and funds for Becky’s House domestic violence program by men walking a mile in a pair of women’s shoes. The after party was held at Jolt’n Joes’s in downtown San Diego. SDG&E Sempra Energy was the Gold Sponsor. Silver Sponsors were AT&T, Blanchard Krasner & French, IMS, Sycuan Band of the Kumeyaay Indians and Wells Fargo.

The Silver Hair Tsunami, hosted by Steve Sexton, president of Sexton Advisory Group was held on Sept. 25 at the Kona Kai. The Friends of Downtown sponsored the event which raised $2,000 which is used for student scholarships to community colleges and provides food and blankets to needy seniors. The Silver Hair Tsunami refers to the wave of people entering retirement age.