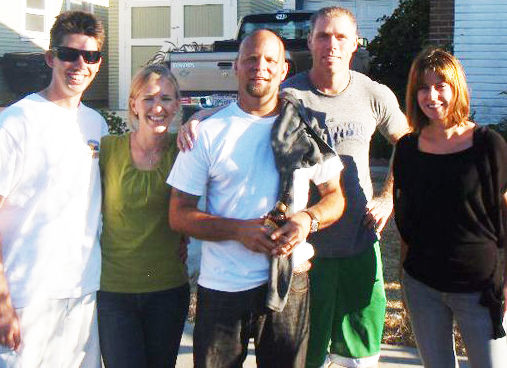 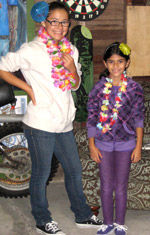 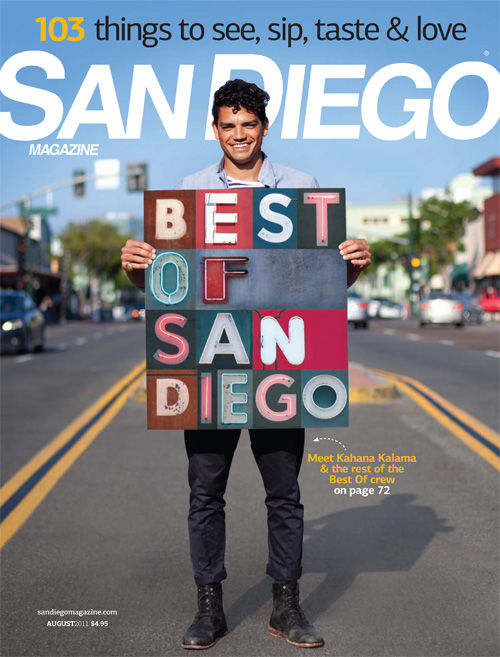 Our core crew in Normal Heights

My Normal Heights neighbors and I decided to throw a block party last summer and found the process surprisingly simple. Definitely one of THE BEST things to do in San Diego during summer. Here’s what I learned:

Call Suzie*. She is the gal that signs off on block party permits for San Diego. And we found her surprisingly cool, though I’m not sure why we were surprised. She approves parties for a living. sandiego.gov/specialevents

Get the neighborhood Girl Scouts to put their door-to-door skills to work. You’ll need anyone whose house falls within the street closure to sign off on the permit.

Buy some orange cones. You don’t really need ‘em for the permit, but they really made us feel official.

Nominate a master griller (arm-wrestling between husbands works if there’s a dispute) and send ‘em to Iowa Meat Farms. Stan Glenn, their butcher, is the only guy in town that can get you a whole pig. He hooked us up with a 75-pounder that we roasted on a spit for 8 hours on Collier Street.

Get a real band. It will ruin your lawn, but it’s so much better than your iPod.

Go potluck The core crew (every ‘hood has one, and you’ll know if you’re in it) provides the main course, but invite all the other neighbors to bring a dish. We had everything from lumpia to my Aunt JoEllen’s fumi salad to store-bought red velvet cupcakes. Our bellies were aching by 8 p.m., but everyone loves to see other people eat food they’ve made. Or unwrapped.

Google "giant games." You’ll be surprised how many neat ones exist. We opted for three-foot tall Giant Jenga. Corn Hole (involves bean bags) is another great one. There is also a giant version of Pick Up Sticks with four-foot wooden sticks.

Practice proper chitchat. The sight and smell of roasting pig and a real band will draw out even the most reclusive neighbors. And they’ll want to challenge you to the giant games. And, because of the whole reclusive thing, I’m pretty sure they practice a lot. How else could crazy Caroline be so good at Giant Jenga?

Have a beer. It’s shockingly legal to drink responsibly on the street at your own permitted block party (remember, Suzie is cool. It’s easy to get a permit). And beer will make the Jenga more fun and Caroline less weird.

Offer your place for a casual brunch the next morning. The only thing more fun than partying with friends and neighbors is looking at the pictures on Facebook the next day.

We’ve devoted a whole page to the process behind choosing our August cover. Click here for the full story.

Three things I didn’t know until this issue:

3: Number of Moscow Mules picked by our staff in our best cocktails feature.