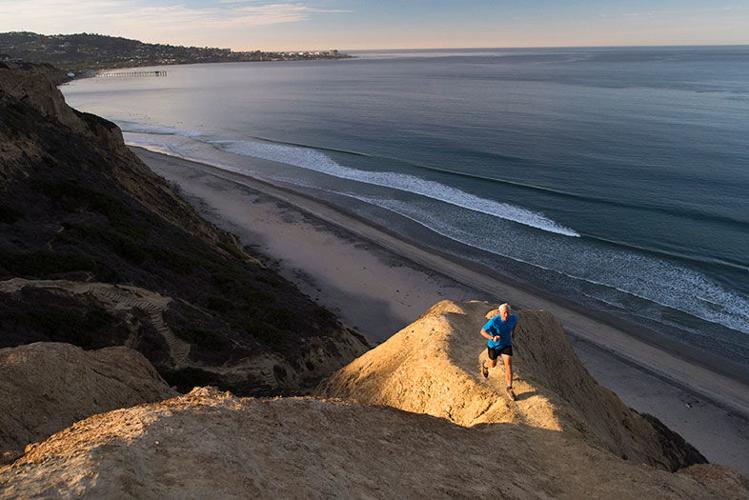 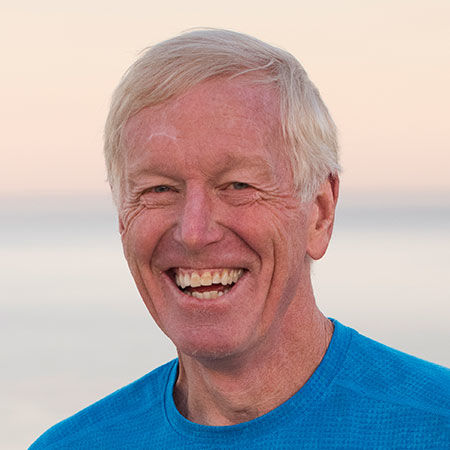 "I played NCAA soccer at the Air Force Academy and didn’t particularly enjoy running," he says. It wasn’t until he met his wife, Jean, in 1977 that he began to purposely hit the trails. "She was a runner. I succumbed to running with her and learned to love her first and running together second."

Mills was able to increase his distance by gradually competing in longer races. He started with 50K races for a year, then moved up to a 50-mile and a 100K race the following year. "The first 100-miler I ran in 1982 took place after about two years of running shorter races," he says. "It’s important to respect the increasing distances. The rule of thumb is that recovery isn’t fully realized until about a day per mile of the completed distance."

But those 200 ultramarathons? He says it’s all mind over matter. Mills recommends focusing on the beauty of the trails rather than the long distance, difficulty, or competition.

His favorite race memory is the Ultra-Trail du Mont-Blanc in the French Alps, a 107-mile circumnavigation of Europe’s highest peak that he got to share with over 2,500 runners from all over the world.

Mills still runs with his wife several times per week, but these days they hike more often than they run. "Age has crept up on us. We both still value the great feelings that come from hiking as well as running."