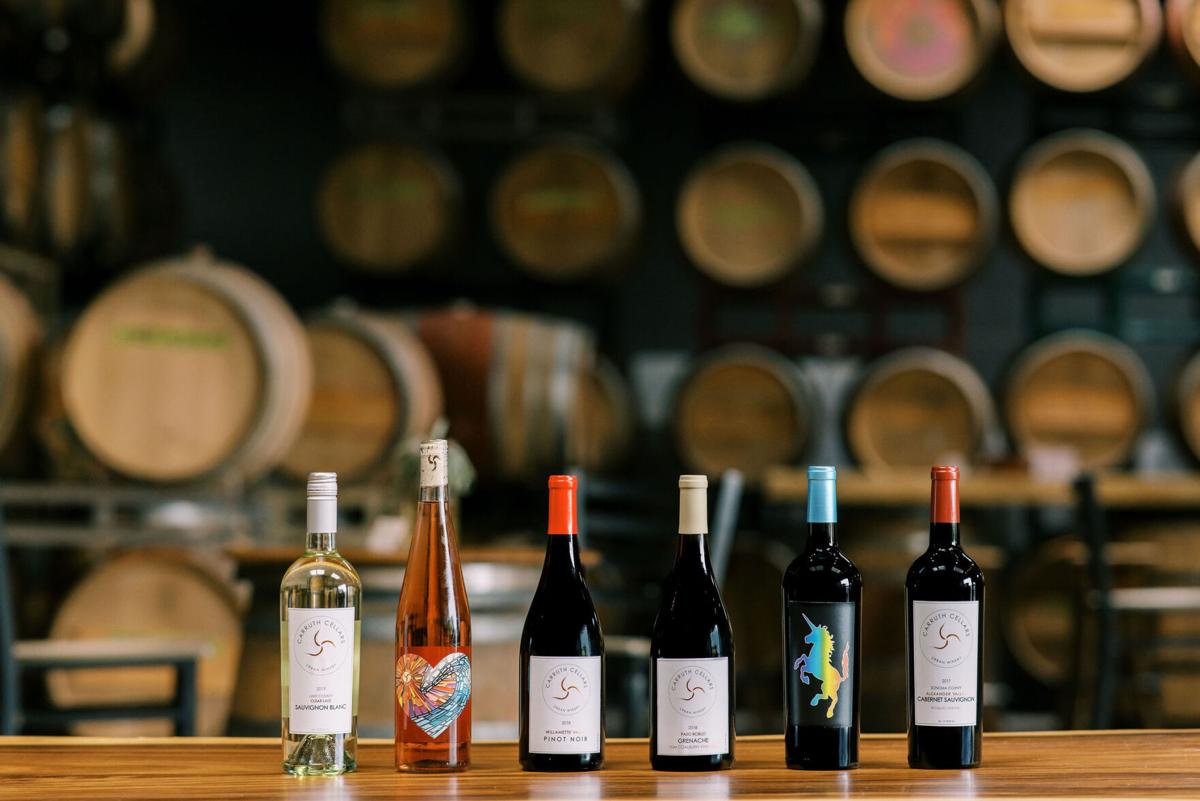 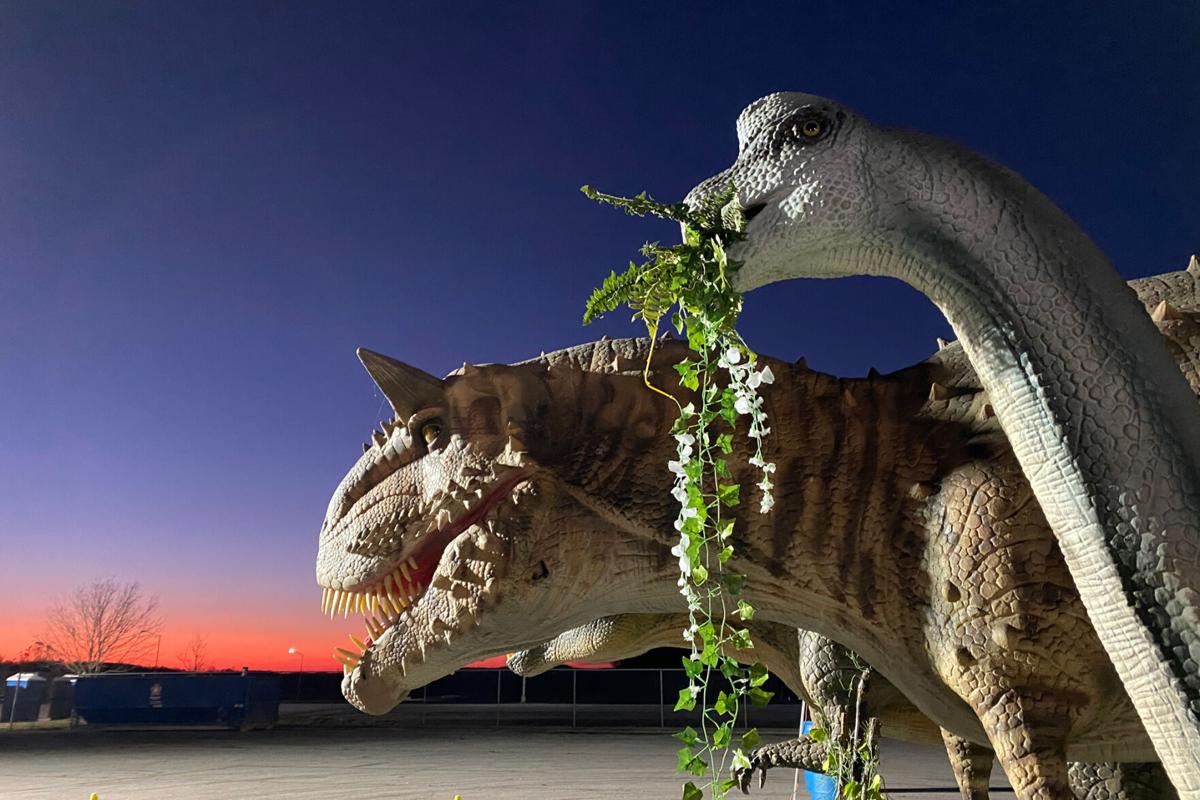 Give back and drink up! HandsOn San Diego, a volunteer-based nonprofit, offers their own take on “paint and sip'' for its first virtual wine event. Make greeting cards for seniors while the staff at Koi Zen Cellars offers you tasting tips from 6 to 8 p.m. Your tickets come with a wine-tasting kit and cardmaking supplies that will be sent straight to your door.

Chef Cesarina Mezzoni is honoring International Women’s Day at her Point Loma restaurant. After moving from Rome to San Diego, Mezzoni opened her own restaurant with a mission to honor the Italian matriarchy. Dine on freshly made pasta and enjoy a complimentary torta di mimosa, which is a fluffy vanilla cake with lemon and strawberry flavors. Don’t forget to take home your mimosa flowers, too!

Emmy Award–winner Carolyn Hennesy and other San Diegan performers are featured in this comical show about the dating game. Purchase a ticket and livestream the show during one of four virtual performances March 11 to 14.

As the pandemic enters its second year in the US, Disco Riot will showcase a dance film that reflects on the unusual experiences we’ve had since California’s stay-at-home order changed our lives. A Year of DisDANCE will feature local performers and explore all that we have forgotten, learned, and adapted to over the past year. Viewers have the option of seeing the screening live at Cinema Under the Stars on March 14, or streaming it from home on March 16.

The largest urban winery in San Diego is celebrating its 11th annual tasting party with music, food trucks, and a preview of their upcoming bottles at their Solana Beach tasting room. Carruth Cellars started as a backyard project and has since evolved into a neighborhood favorite in the heart of Solana Beach. Grab your mask and try over 10 wine barrel samples before they get bottled.

North Coast Repertory Theatre will stream Trying, a playbased on Francis Biddle, the US attorney general under FDR. The story is set during the last year of the famed judge’s life, told from the perspective of Glass, whose experience as his assistant makes this drama insightful, comical, and historically accurate.

Fear no T. rex! San Diego will become dinosaur stomping grounds once more in late March for the Jurassic Quest Drive Thru. Find over 70 life-size creatures that move and look just like the prehistoric giants that fascinate us. The drive-thru sold out during its visit in January and has toured across the country since last summer.

Glow Ball at The Loma Club

The Loma Club is opening up their golf course for all on a few Friday nights this month. Get your neon on and head over to Liberty Station to play nine holes in this glow-in-the-dark setting from 6 to 9 p.m., with tastings from local brewers like Juneshine Hard Kombucha and Harland Brewing Co.