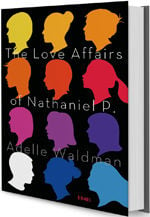 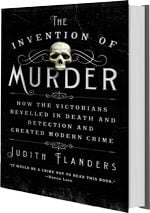 The Invention of Murder cover 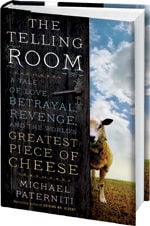 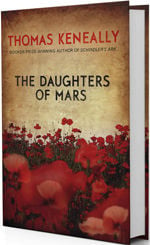 The Daughters of Mars cover 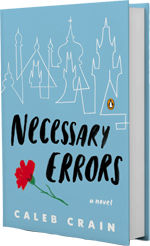 The Love Affairs of Nathaniel P.

Nate Piven is a rising star in Brooklyn’s literary world, but he’s a failure in the dating scene. The characters are striving, artistic, funny.

The Invention of Murder

Victorian culture examined through the lens of murder—those who commit it, investigate it, and obsess over it. Meticulously researched, with riveting storytelling.

The Telling Room: A Tale of Love, Betrayal, Revenge, and the World’s Greatest Piece of Cheese

In Spain, Paterniti discovers a community full of secrets, betrayals, and a murder plot.

The Daughters of Mars

From the author of Schindler’s List, two sisters leave their farm in Australia to work as nurses during World War I, and fall in love with soldiers, in this moving novel.