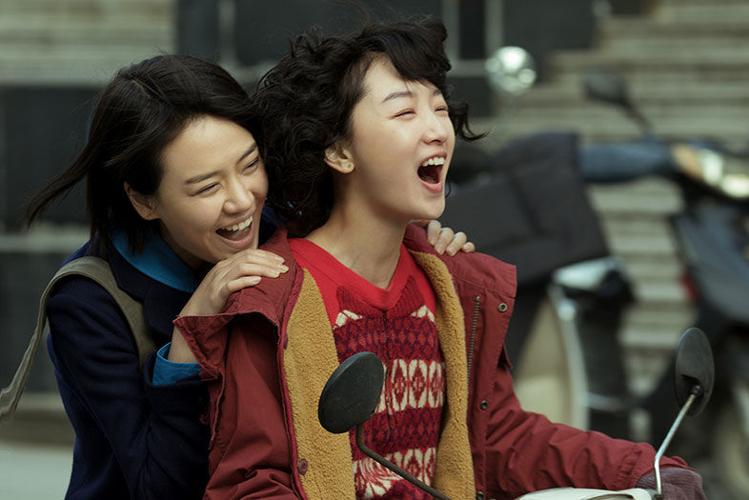 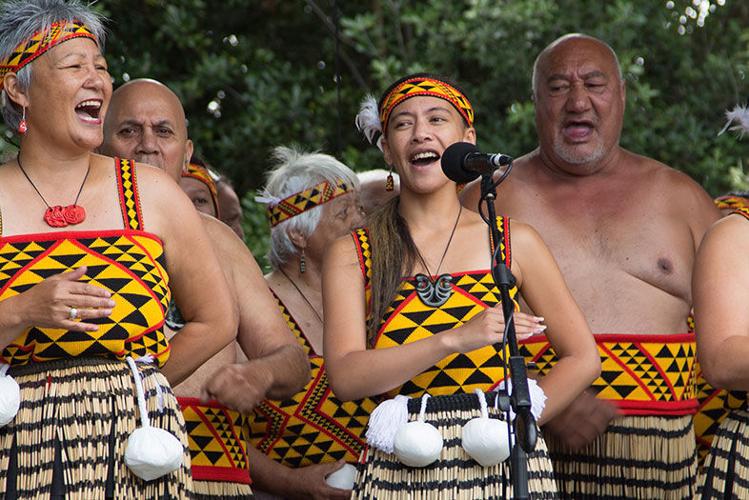 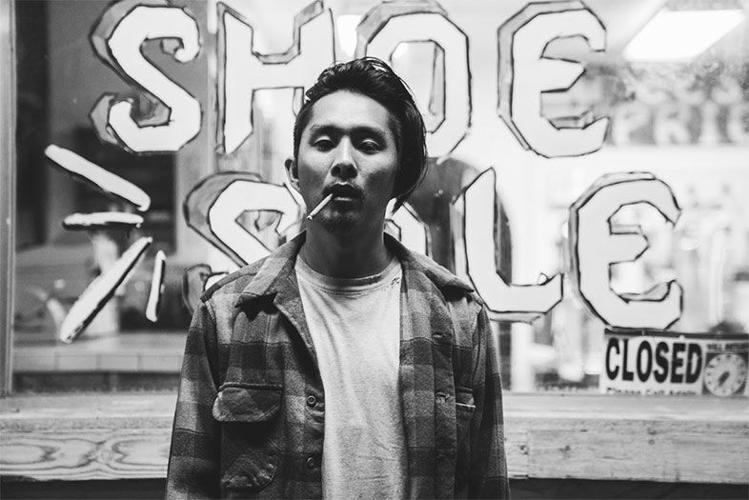 Not a fan of fast cars? Don’t like talking animated babies? Looking for something a bit more relevant and thought-provoking, but also entertaining? Then Mission Valley might be the place for you on April 20-27.

The seventh annual San Diego Asian Film Festival Spring Showcase will be taking over Ultrastar at Hazard Center for eight days with over 20 films from 10 countries. This year’s program is the largest one yet, ranging from socially-minded documentaries to uplifting comedies and award-winning films.

Here is our Top 7 list of shows and events, in order of first showing.

POI E: The Story of Our Song, tells the story of a community that come together to preserve culture and language under the vision of the inspiring soul singer Dalvanius Prime. | Photo courtesy of SDAFF

The spring showcase jumps off on Thursday, April 20 at 5:30 p.m. with a special reception that includes dance performances and complementary happy hour.

The opening night film is POI E: The Story of Our Song. This documentary tells the story of a community that came together to preserve culture and language under the vision of the inspiring soul singer Dalvanius Prime. The song "Poi E," which fuses Maori tradition and a disco beat, topped the charts in 1984 and went on to becoming New Zealand’s unofficial national anthem. The film starts at 7 p.m.

There will also be an opening night after-party at BJ’s Restaurant and Brewhouse in Hazard Center at 9 p.m. Both parties are open to all-access badge members and opening film ticket holders.

This Vietnamese romantic comedy stars Miu Le as Oanh, every employee’s worst nightmare. She is the sort of boss whose commands are followed by thunder, and whose mascara is sharp enough to cut insubordinate workers by day and defiant lovers by night. But her characteristics come around to stab her when she and her employee Cuong violate Oanh’s own cardinal rule prohibiting intra-office romance. Oanh suggests she and Cuong turn a company project into a wager: loser has to quit. She’s the Boss will show on Friday, April 21 at 7:55 p.m.

Young Canadian Rosie Ming may work at a French fry counter, but she yearns for France, specifically the France of Cousteau and Baudelaire. To Rosie’s chagrin, her secretly self-published book of poems takes her not to France, but to a poetry festival in Iran. And so Rosie trades her beret for a chador and makes her first trip out of Vancouver. For Rosie, this trip through the literary culture of Iran becomes not a detour from her beloved Paris, but a head-first dive into a suppressed part of her own identity.

In Hong Kong, Sunday is the one day a week overseas Filipino workers get to congregate in the streets to commune, crack jokes, celebrate birthdays, and, every now and then, throw beauty pageants. In the North American premiere of Sunday Beauty Queen, director Baby Ruth Villarama captures the details of play and fantasy between the harsh, thankless labor that so often reminds the women of the families they left behind in the Philippines. The film won best picture at the 2016 Metro Manila Film Festival Official Selection.

Unique to this year’s spring showcase is Right to Resist: From 9066 to 2017. This is a special series of documentaries and shorts, played all day, commemorating the 75th anniversary of Executive Order 9066, which led to the incarceration of Japanese Americans during World War II. The series will highlight those who spoke up against E.O. 9066 and will also tie in stories of the Muslim-American experience post 9/11.

On the fourth day of the festival, there will also be a special reception for all-access badge holders and Pacific Arts Movement members at UltraStar Hazard Center starting at 6 p.m.

Qiyue and An Sheng, two girls from different walks of life, became inseparable in high school, finding in each other a reason to plunge optimistically into adulthood. But when they fall in love with the same man, it sends their lifelong friendship into a tailspin.

The two actresses in Soulmate, Zhou Dongyu and Ma Sichun, made history in China when they both won the Best Actress award for this film at the Chinese Oscars. This film has also won the 2017 Osaka Asian Film Festival ABC Award and has been nominated for the 2017 Hong Kong Film Awards

Gook is an Asian-American comedy and drama that takes place on the day of the Los Angeles riots. | Photo courtesy of SDAFF

On the eighth and final day of the spring showcase, the closeout film will be Gook, directed by Justin Chon (The Twilight Saga, 21 & Over, Seoul Searching). This Asian-American dramedy takes place on April 29, 1992, the day of the Los Angeles riots. It follows Eli and Kamilla, two individuals caught between the black-Asian divide exacerbated by the mainstream media and the frustrations of poverty.

In addition, there will be a closing night reception at BJ’s Restaurant and Brewhouse in Hazard Center at 9 p.m. All closing night ticket holders and all-access badge holders are welcome.

The San Diego Asian Film Festival Spring Showcase runs April 20-27, 2017. Badges and tickets for films and parties can be purchased at the festival website or at the box office.