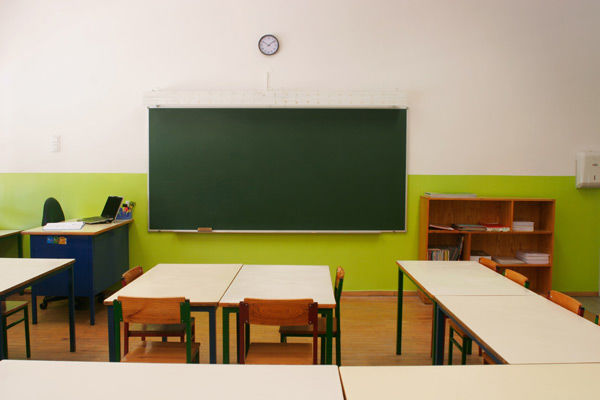 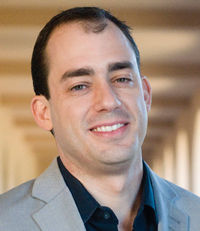 In January, supporters of a measure to pass a new school construction bond this November did a telephone survey of San Diego residents.

They told people they wanted to repair classrooms, libraries and other facilities, remove asbestos, and prevent "additional teacher layoffs."

Then they read the ballot question: "Shall San Diego Unified School District issue $2.8 billion in bonds at legal interest rates with independent citizen oversight, annual audits, and no money for administrators’ salaries?"

Sixty-four percent said they probably or definitely would support that. As a construction bond, it needs 55 percent of voters to sign off.

You might wonder how a construction bond would prevent teacher layoffs. No, teachers won’t be asked to do the construction.

First, go back to that poll. Had they rephrased the question, surveyors might have gotten different answers. They could have made clear that this $2.8 billion bond would raise property taxes by $60 for every $100,000 of property owned. So, if you own a $500,000 house within the district, it would raise your taxes by $300 a year.

Did you know? The law caps bonds at $60 per $100,000 of property value, and this bond’s supporters are pushing for the highest tax hike allowed.

It wasn’t always going to be this big. When the idea first surfaced in November, district staff offered the board a cheaper vision. If they raised taxes by only $30-$40 per $100,000 of property owned, taxes would match what they were in 2006.

But the recent poll gave confidence to the bond’s supporters. Andy Berg, who represents an association of electrician contractors, told the board not to be shy like they were in 2008 with Proposition S. He served as co-chairman of that campaign.

"It’s important that, when you get down to brass tacks and decide what to do with this, that we don’t do what we did with Prop. S and get ourselves in this position about ‘Let’s go for less, less, less, and less and make sure we get all of the votes,’" he says. The public recognizes there’s an "incredible need."

The public does not like what’s happening, no. Last year, more than 200 teachers were laid off. More than 1,600 employees have been warned they’re next.

Again, though, how will a new construction bond avoid this?

It’s complicated. Start here: We last did a construction bond in 2008. That was Prop. S, which extended property taxes put in place after the famous Prop. MM passed in 1998.

With Prop. S money, the district purchased thousands of laptops and other gadgets. It will need to replace them someday. Nobody knows where it will get the money.

District leaders also told Voice of San Diego reporter Will Carless that another pot of money, which pays for major repairs and maintenance, is running dry.

Without a new bond, these looming liabilities will threaten the budget that pays for teachers.

It’s the major selling point of the new bond but a minor portion of the money the bond will raise—only $490 million of the $2.8 billion they’d get if the bond passed. So where will the rest go?

"Staff will be spending tens of thousands of dollars over next few months to determine specific costs," says Scott Barnett, the district trustee leading the push.

Details, shmetails. We don’t know exactly why the tax hike doubled. But we do know there are plenty of people out there ready to get their hands on this cheese.

And all they apparently have to say to get it is that it will protect teachers from layoffs.