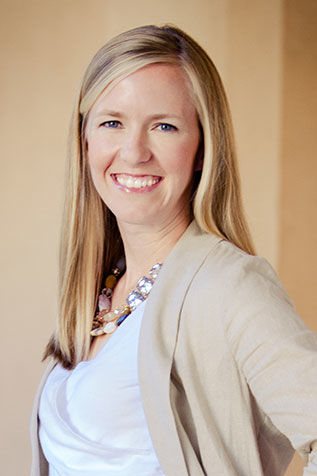 3 Things I Didn't Know Until This Issue

1. Eighty-five percent of people living in the rural village of Kabale, Uganda, have a mobile phone.

3. A current SDSU student won the U.S. Amateur golf tournament, which automatically gets him a berth in the Masters and U.S. Open.

As a second-grader at School of the Madeleine in Bay Park in the 1950s, my dad was squirrelly. Rambunctious. Sent home with warning notes pinned to his collar. Until Sister Louisa Maria snagged a set of bongo drums. Whenever she could see little Brian riling up, she ordered him to drag those drums out into the hall and bang his little heart out. That was all it took to settle him down.

Today, I’m not sure if Sister Louisa Maria would be celebrated or sued. Remember how well yoga went over in the Encinitas schools? But I did read a study recently that showed quick bursts of exercise have the same effect on mood and behavior as widely prescribed drugs for kids with ADHD. I guess the nuns were just ahead of their time. Dr. Kulreet Chaudhary (who appears on our October cover) would have loved the bongos. She gives us an earful in this article about working in things like food, exercise, and meditation with traditional medications.

One thing we do have nailed today? It’s what the healthcare industry calls "acute care." The save-your-life stuff. And whether it’s a heart transplant or cutting-edge stem cell therapy or proton beaming, we have access to the some of best doctors in the country. I experienced this personally this year, when my second son arrived six weeks early and spent 17 life-saving days in the NICU at Sharp Mary Birch Hospital. After a day or two, my four-pound Ben was showing signs of respiratory distress. The neonatologist prescribed a dose of surfactant, or, as one of the nurses told me when I arrived at his bed, "We surf-ed him." Through a tube inserted into his windpipe, the surfactant helped lubricate his lungs (preemies are born before their lungs make the substance naturally). In just a few minutes, he was breathing easier. Acute, modern medicine at work. And it saved my son.

I sat bedside with my iPhone for the next several days Google-investigating all of this. And you know where the latest, safest, synthetic surfactant was invented and developed? The Scripps Research Institute, in the 1990s. I’ll always think of that now whenever I drive through La Jolla, how preemies across the world are breathing because of research happening right here.

Now that he’s a cherubic, chubby seven-month-old, Jenner and I joke that since he’s already "surf-ed," we’d better actually teach him to surf one day.

And maybe play the bongo drums, too. Cheers to all our city’s great doctors (and nurses)!