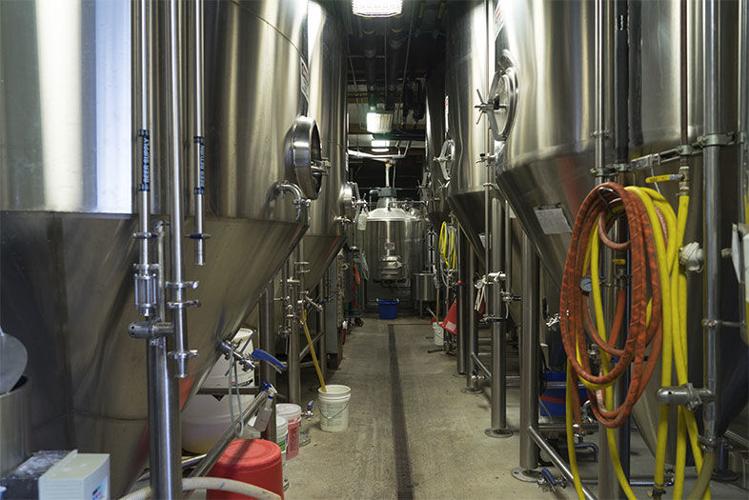 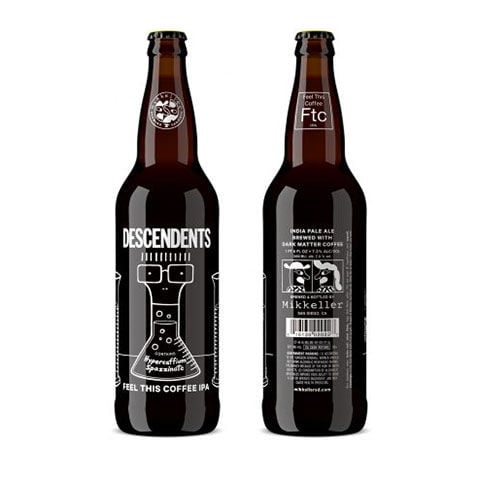 Nothing goes together quite like craft beer and loud music, at least according to a recent trend in San Diego beer collaborations.

Last month, North County’s Belching Beaver made headlines by teaming up with Sacramento rockers Deftones to release the Phantom Bride IPA, named after a single off the band’s Gore album. According to Belching Beaver owner Tom Vogel, the beer was received well above expectation.

"This was a fun project," says Vogel. "The band came down and hung out at our North Park location, the brewers were invited backstage at their concert. The whole experience was really cool."

While the first 54,000 bottles of Phantom Bride have sold out, one last batch will be available in the next two weeks—and other similar projects are in the pipeline for next year.

The latest San Diego brewery to jump on the band collaboration trend is Mikkeller Brewing. In anticipation of San Diego Beer Week, the Miramar brewery announced Tuesday a collaboration with the Descendents. Earlier this year, the punk legends released Hypercaffium Spazzinate, their first new album in 12 years. The beer—named Feel This, after a song on the new album—is a 7.3% coffee IPA brewed with Dark Matter Hypercaffium Spazzinate coffee beans.

Feel This is debuting in San Diego today and will be available in 25 states across the U.S. while supplies last.